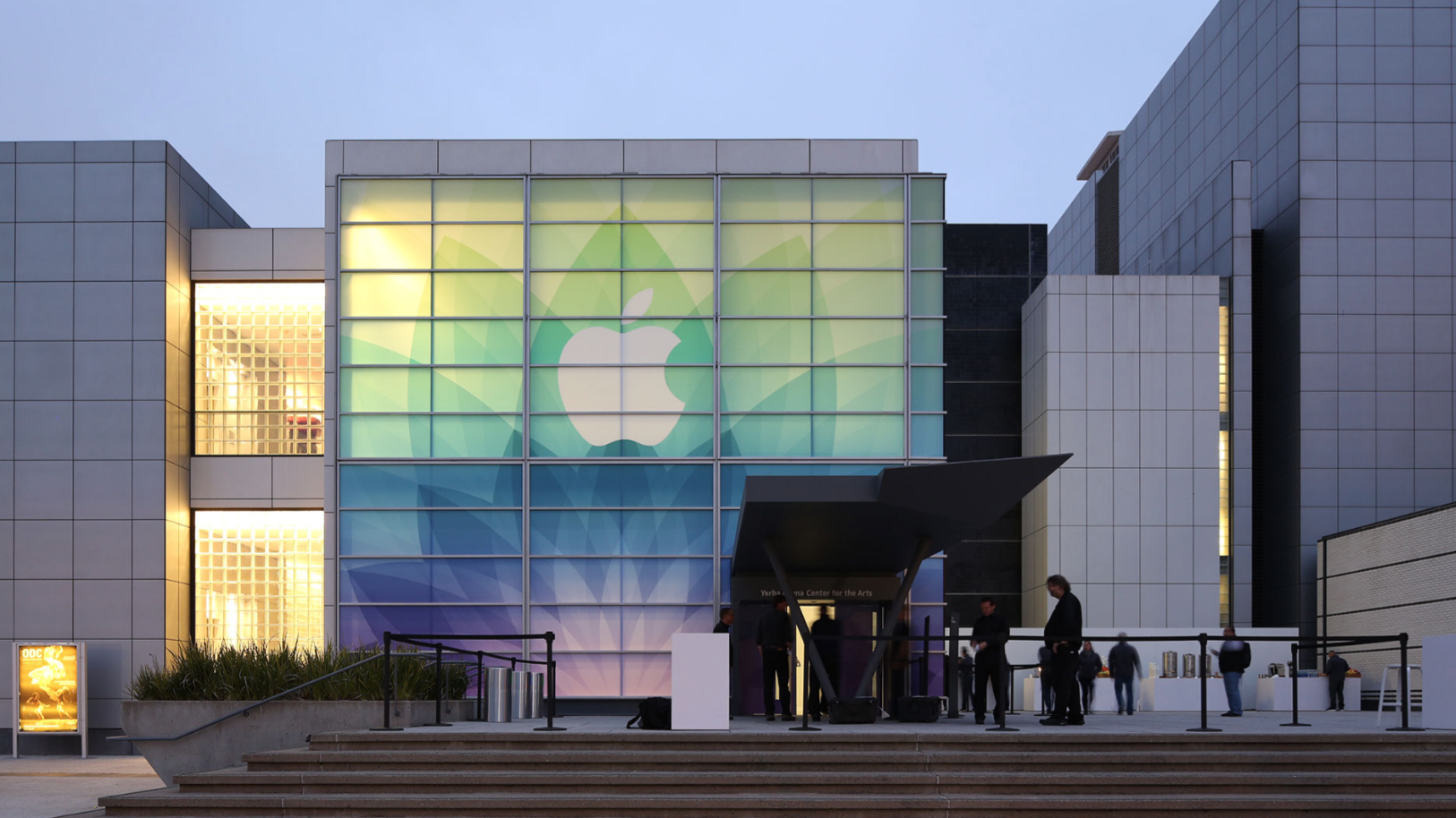 The sun is beginning to set in Cupertino, which signifies that Apple’s media event day has come and gone. The keynote is over, all announcements have been made, and we now know what the fabled 12-inch MacBook looks like, and how much the golden Apple Watch will cost.

A lot has happened over the past 12 hours, and we understand that it can be tough to keep up with everything throughout the day. So tonight, as we like to do every post-event evening, we’ve put together a roundup telling you everything you need to know about Apple’s big event. 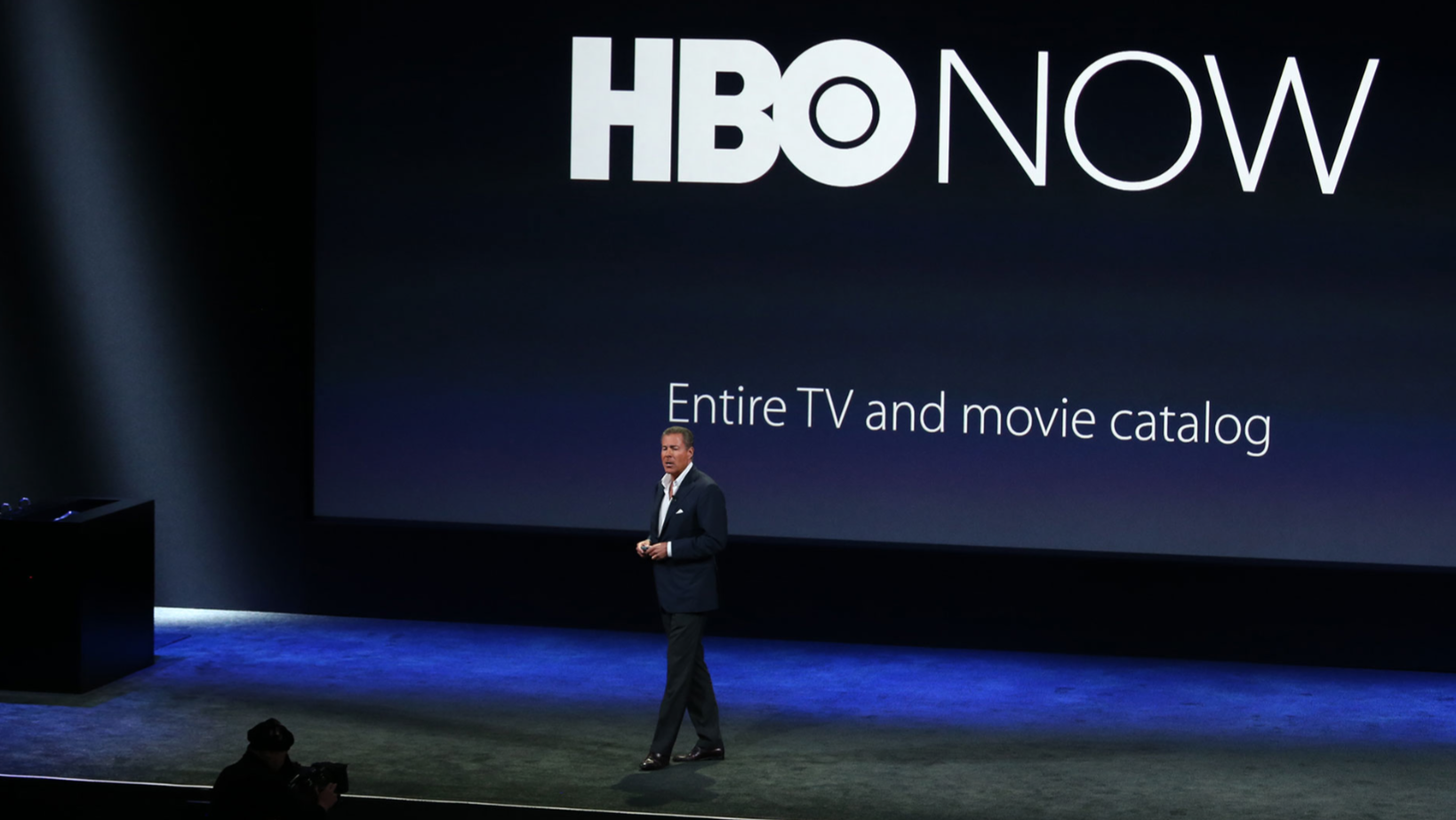 In a surprising move, Tim Cook kicked off today’s event with 2 major Apple TV-related announcements. The first is that HBO’s Now service will launch next month as an ATV exclusive, and the second is that Apple is dropping the price of the set-top box from $99.99 to $69.99. 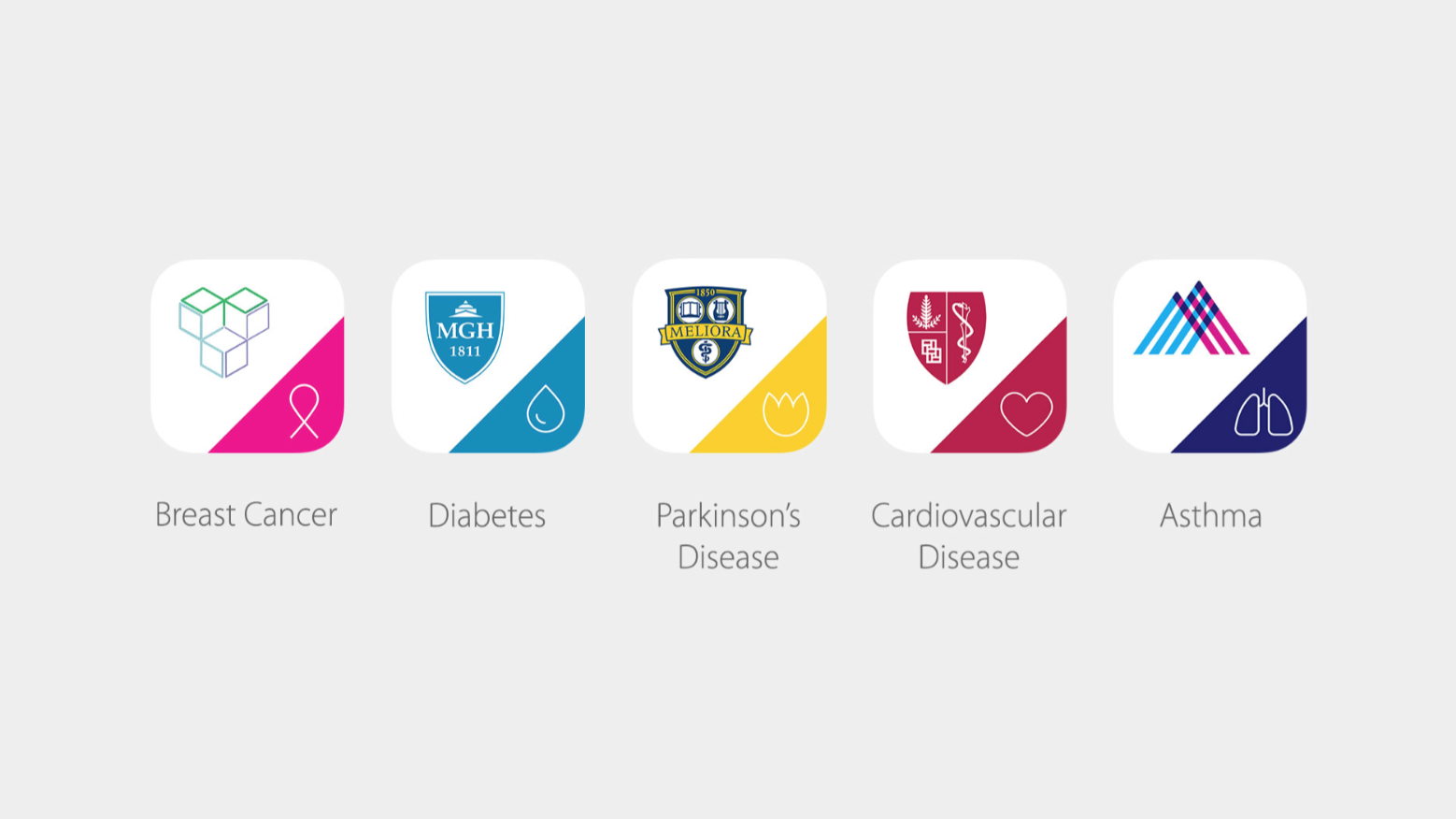 Also surprising, Apple announced today that it has created a platform for researchers to develop apps to better connect with, and gather data from, their patients. The project is open source, and could substantially aid researchers in their studies of various medical diseases. 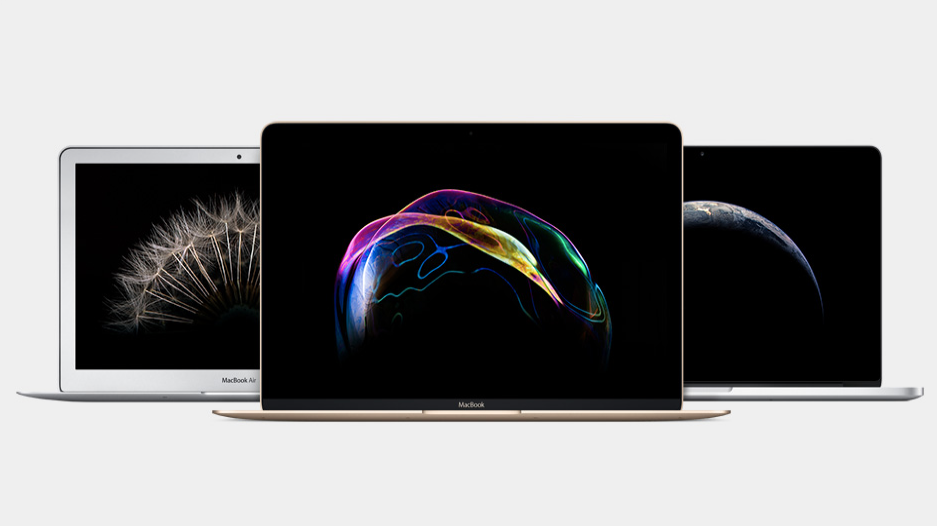 Apple introduced the long-rumored ultra thin 12-inch MacBook today as well. It has a Retina display, a Force Touch trackpad and comes in gold, silver and space gray colorways. Additionally, the company announced updates for its MacBook Pro and MacBook Air lines as well. 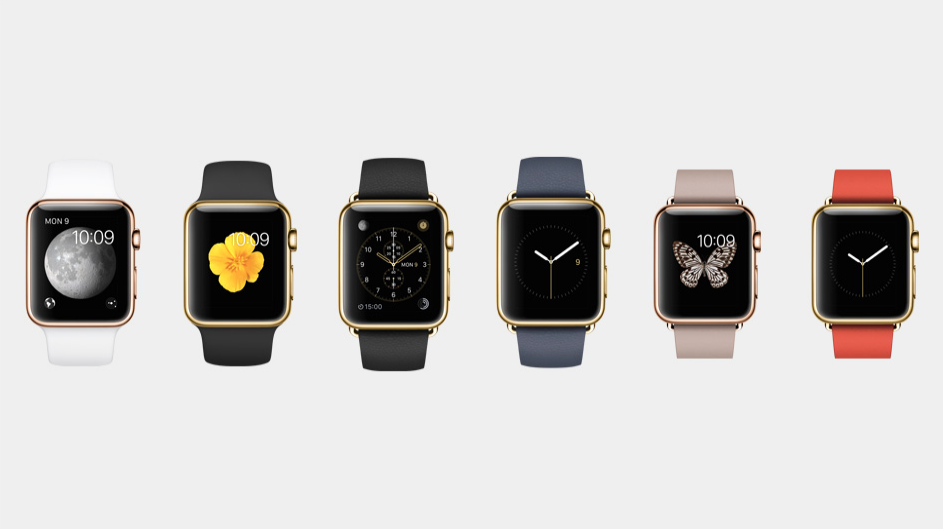 Of course the star of the show was Apple Watch. And while we had already seen much of what Apple talked about today, we did learn several previously unknown details including pricing for upper tier models, and official launch dates. 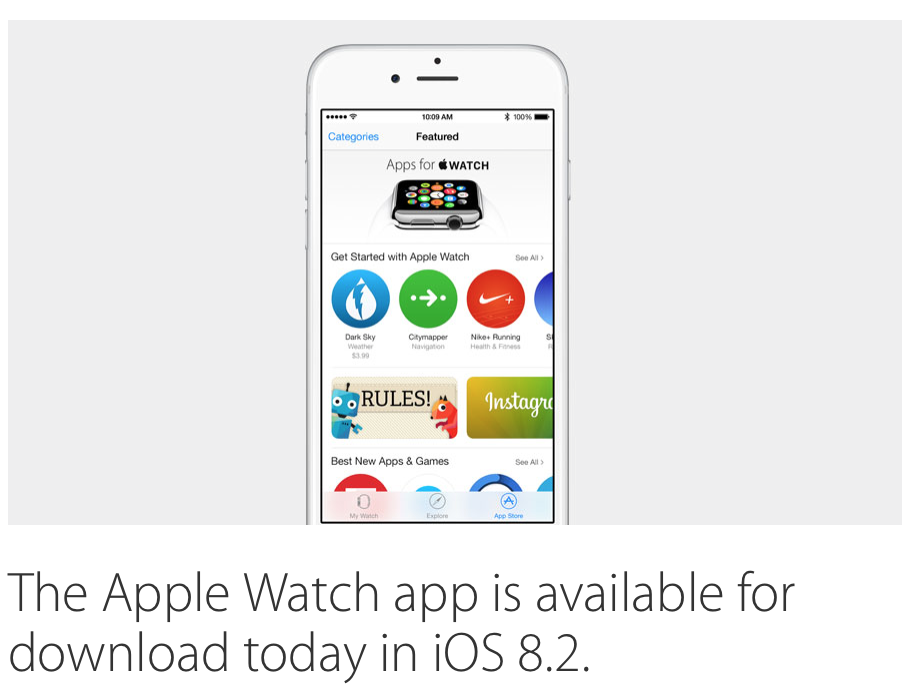 Apple also released some software updates today—most notably iOS 8.2, which includes the official Apple Watch companion app. Find out more about this and other miscellaneous stuff from today by following the links below.

And that should do it. On behalf of myself and the rest of the iDB team, I just want to say thank you for choosing to hang out with us today. Hopefully you had as much fun as we did. Be sure to stay tuned to iDB throughout the coming weeks as we continue our Apple Watch coverage.