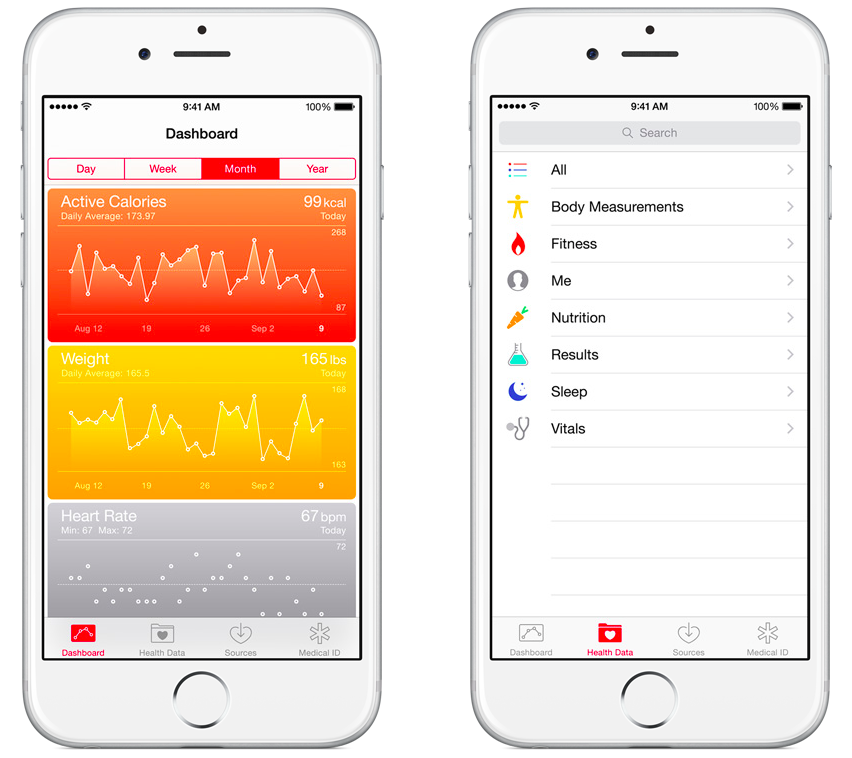 Following its media event on Monday, Apple has launched the latest version of iOS — none other than iOS 8.2. The software can be downloaded over-the-air from your iOS device or from iTunes.

The new software most notably brings compatibility for the Apple Watch and updates to the Health app.

Here’s our first look at the Apple Watch app.