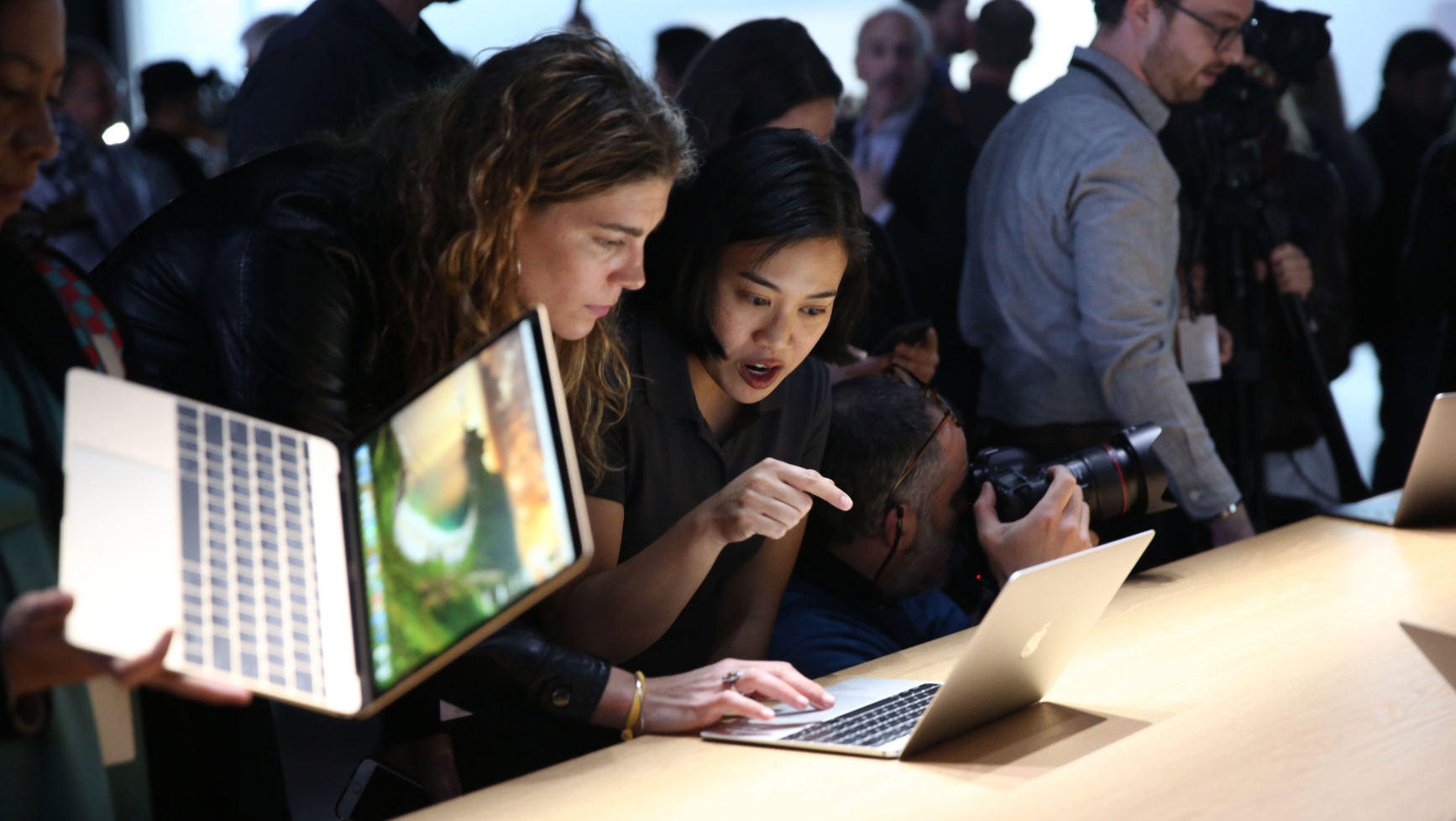 So by now you’ve likely watched Apple’s keynote, and know Apple unveiled a new 12-inch MacBook today, but thus far you’ve probably only seen it on stage or in marketing materials. Obviously the new laptop is going to look good in photos, but what about in real life?

Following the event today, select journalists were given the chance to go hands on with the new ultra thin MacBook, and have posted videos of their initial reactions. So naturally, we’ve rounded up some of these clips that show folks trying out the notebook for the first time.

The new MacBook will be available starting April 10th, starting at $1,299. Learn more about it here.