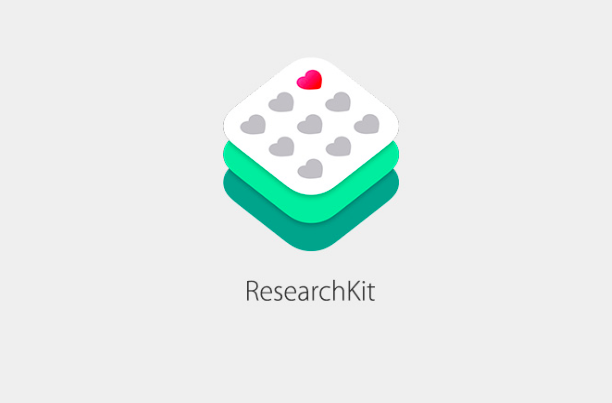 Apple’s Jeff Williams has just taken the stage at the Apple Watch event to talk about a new venture for the company: medical research. The SVP of Operations explains how working on HealthKit for iPhone led the Cupertino firm to release a new platform to aid in medical research, called ResearchKit.

“For all the amazing breakthroughs medical researchers have made, they still face big challenges,” Williams said. “Sometimes, researchers see patients only once a quarter, making it difficult to get a complete picture of their health.” And that’s where ResearchKit comes in—now researchers can create apps.

Williams says that over the past year, talented researchers have used ResearchKit to build apps aimed at a series of diseases. The University of Rochester and Sage Bionetworks created an app called mPower, to aid in Parkinson’s research and there are also apps to study diabetes, cardiovascular disease, asthma, and breast cancer. Apple will NOT have access to any of your health data.