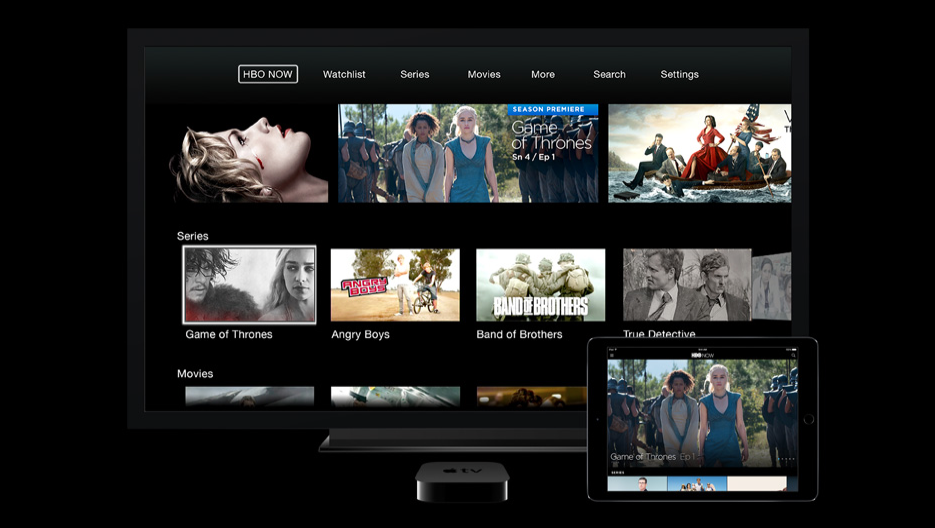 Apple is holding its “Spring Forward” media event at San Francisco’s Yerba Buena Center for the Performing Arts and the company has just announced that HBO’s rumored subscription service is debuting on the now discounted Apple TV set-top box next month at a fleet monthly fee of $14.99.

The CEO of HBO Richard Plepler took the stage to say that the service, dubbed HBO Now, will be exclusive to Apple at launch. Past, present and future programming will be available on Apple devices, via a brand new channel on Apple TV and a dedicated iOS app.

The product is launching in early April for $14.99, with the first month free if you subscribe by April. Following the on-stage announcement of the HBO CEO, Apple played a trailer for the upcoming Game of Thrones season premiere at the event. 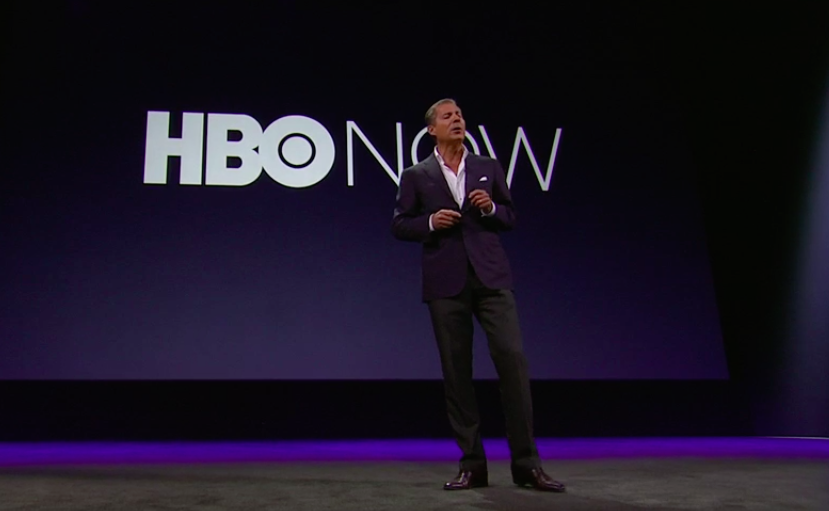 The company did not say whether or not the service will be limited to U.S. customers at launch, but it’s a fair assumption to make. 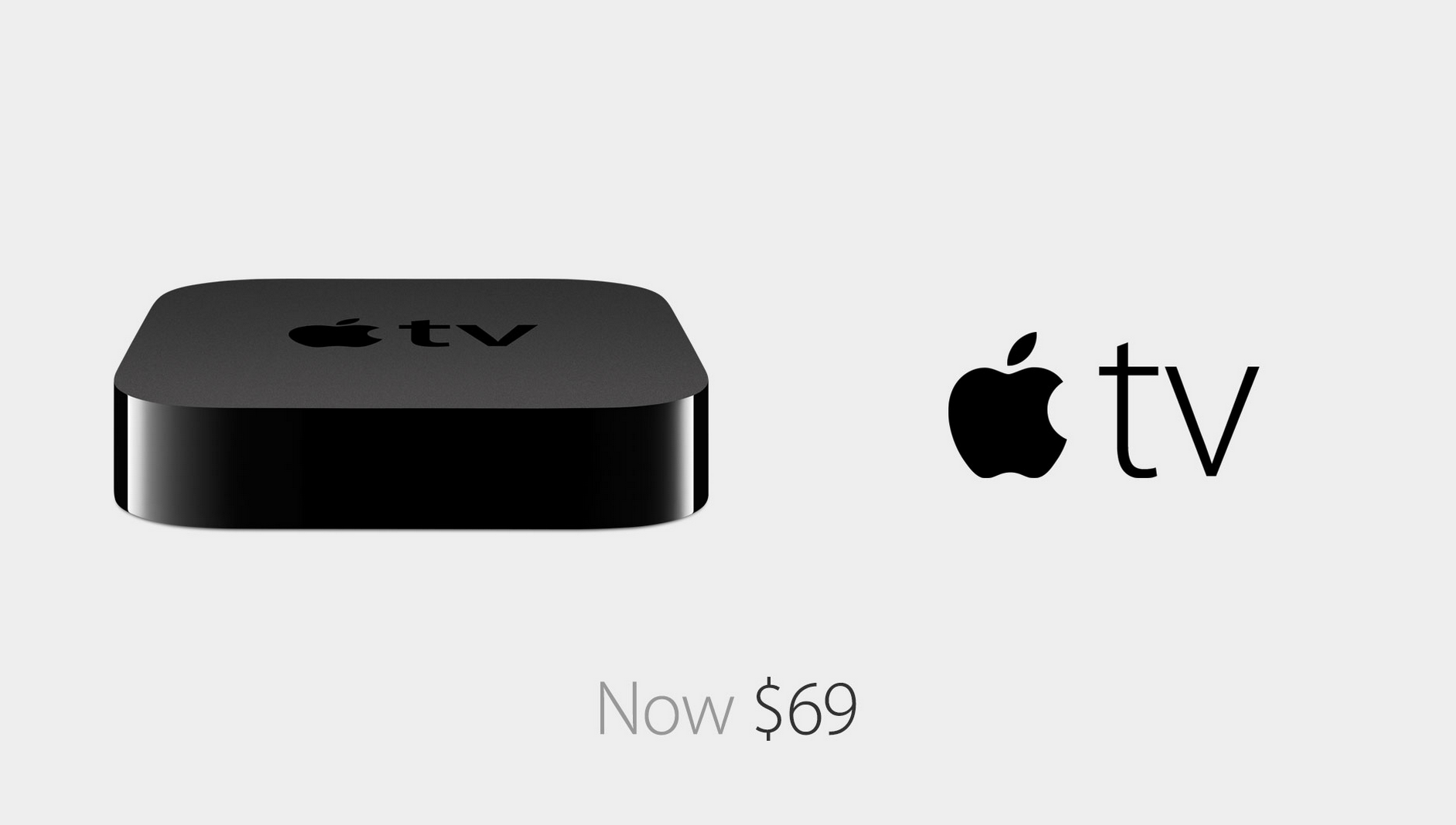 Oh, and after selling 25 million units to date, Apple has finally dropped the price of the set-top box from $99 to $69.