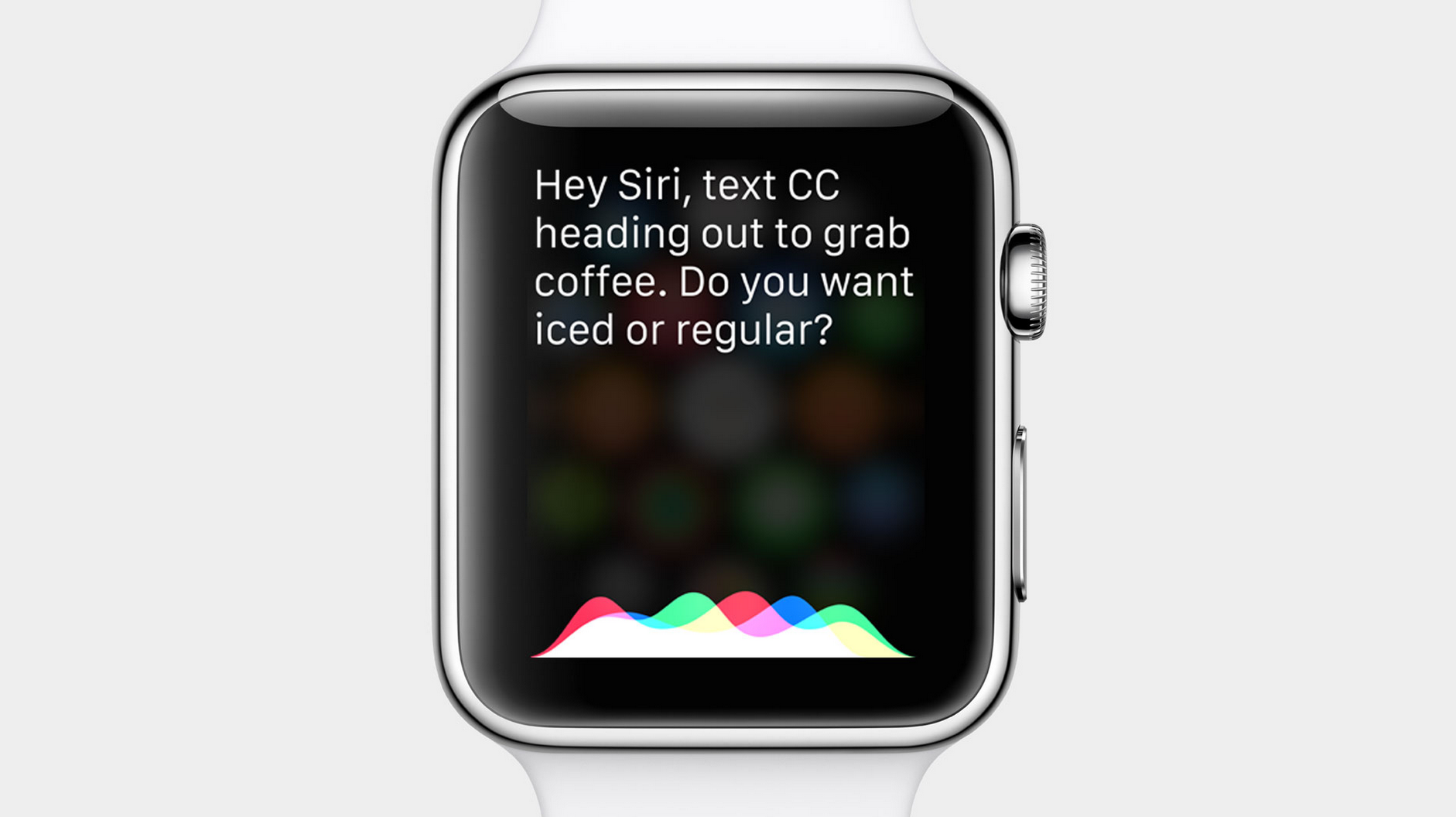 We’ve always known that Apple Watch will have Siri integration, but some new developments were revealed at Today’s Apple Watch event. While on stage, Kevin Lynch demonstrated Hey Siri functionality, which allows you to invoke Siri by simply raising your wrist and using only your voice.

As you’re likely aware of, the iPhone features Hey Siri functionality as well, but on the iPhone, you must have you device plugged in to do so. Having Hey Siri available on your wrist makes it much easier to interact with Siri hands-free, and will usher in a a much more convenient way of communicating with the Siri voice assistant software.

What do you think about Hey Siri? Are you excited to find this simple means of hand-free interaction available at will?