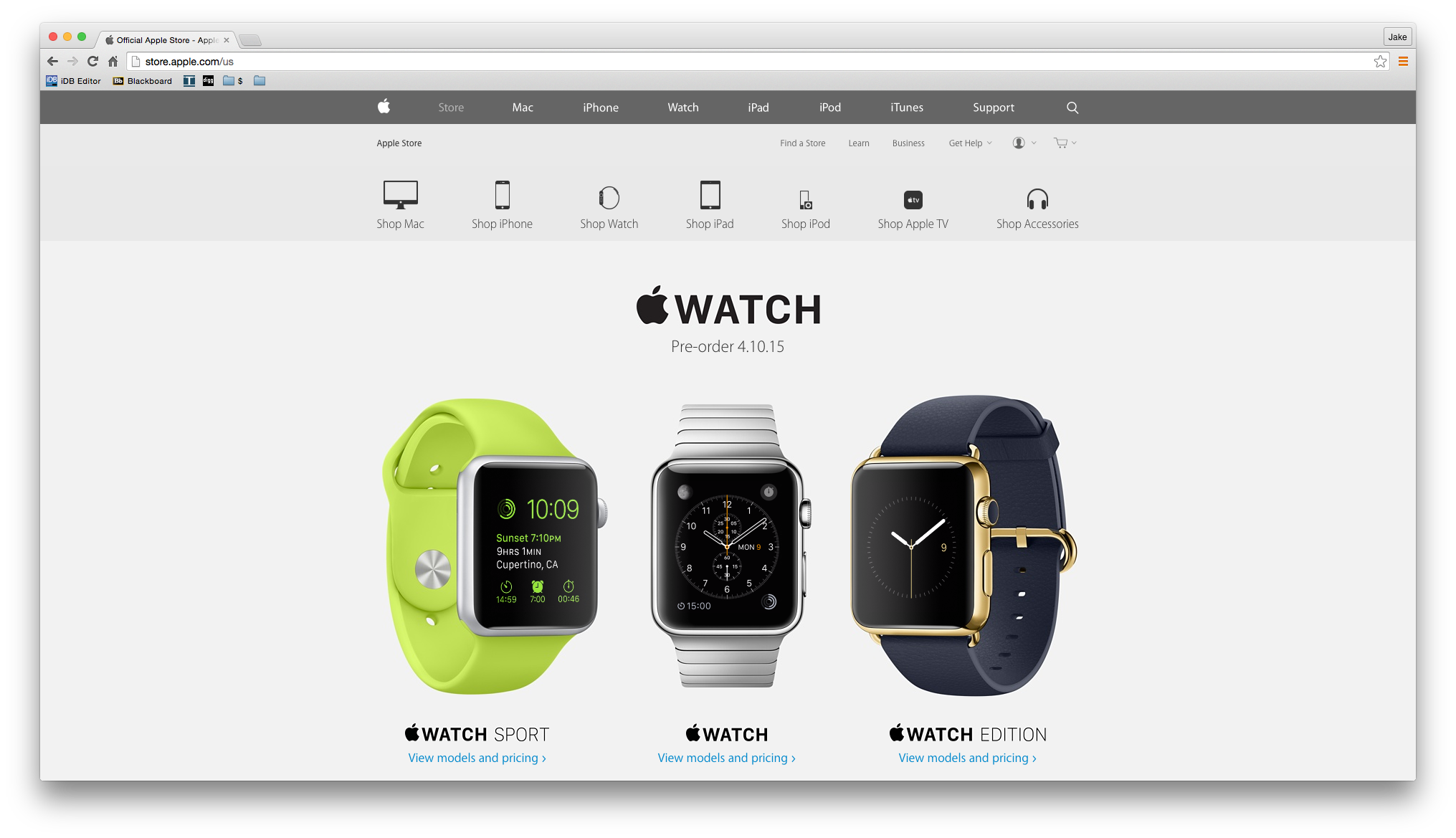 Following Apple’s “Spring Forward” media event on Monday, Apple has brought back the online Apple Store with all of the announcements. Most notably, customers can now check out all of the features and pricing for the Apple Watch, and have the ability to see pricing and configurations for the new Retina MacBook that was announced during the event.

For Apple Watch customers, Apple also released a sizing guide to help them find which of the wearable will fit them best.

Furthermore, Apple has made the upgraded MacBook Air and MacBook Pro available for purchase. The MacBook Pro has been updated with the Force Touch trackpad, along with fifth-generation Intel Core processors, 2x faster flash storage, and up to 10 hours of battery life. The MacBook Air has gained a performance boost with fifth-gen Intel Core processors and Thunderbolt 2.