Well, if you are reading this, you’ve made it through the chaos that was Thanksgiving and subsequently, the savings account-draining day after, known as Black Friday. Congratulations. You deserve a break! Why not sit down with your well-worn iPhone and immerse yourself in the type of entertainment that can’t be ruined by Uncle Jim’s drunken political ranting.

If you are looking for new apps and games to help you recover from the family get-together, we’ve got a list that we think will help ease you back into normalcy. 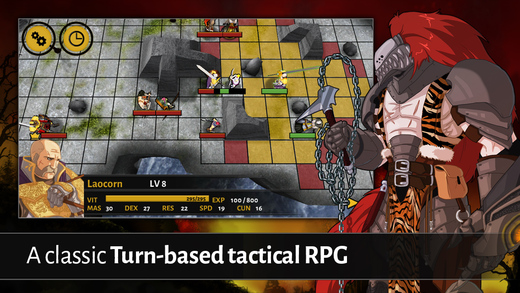 Tabletop gamers are lucky these days. More and more companies are seeing the genre as an option for digital versions of their physical games. This turn based battle game puts players in the field as the leader of a small army sworn to protect a kingdom under invasion. Tap a fighter to move him on the board, select an enemy to attack, and watch the action unfold. Choose from eight different classes and dozens of characters, each with different abilities and weaknesses. As your fighters gain experience, you will be able to upgrade their weapons and armor, making them even stronger and more powerful. This game is available for $2.99. 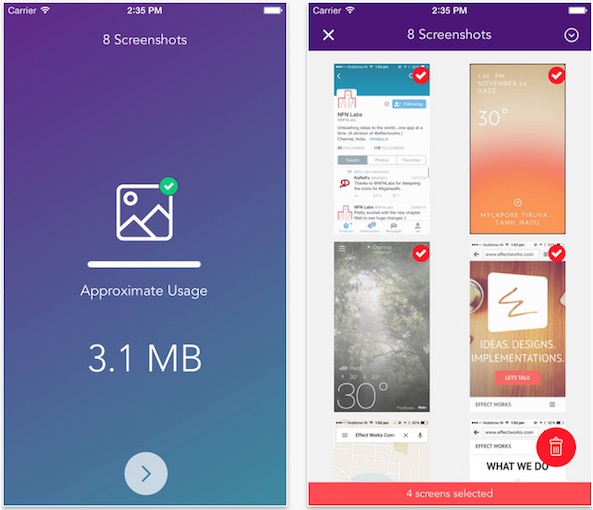 I don’t know about you, but I take a lot of screen shots. I probably average about a dozen per day. I try to remember to delete them when I don’t need them anymore, but sometimes I’ll forget. If I take pictures of some place after that, I’m never going to remember the screenshots. This app filters every screenshot in your photo library so you can quickly select and delete them. You can also set up parameters to only filter screenshots that are more than 15 days old or more than 30 days old to leave out items that you might still be in need of. This app is available for $0.99. 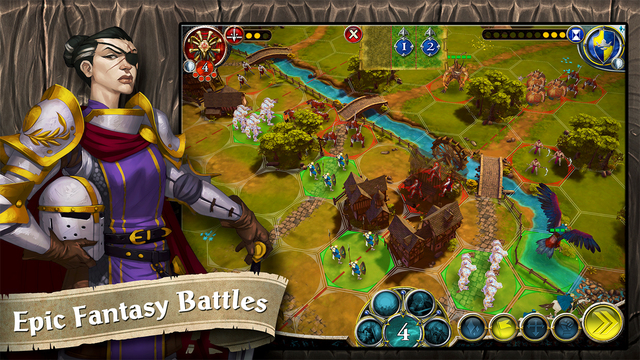 Speaking of board games, one of the more popular strategy games from Fantasy Flight found its way into the digital world this week, too. Based in the BattleLore world, this game puts players in the middle of a war between good and evil. Protect your kingdom from the blood demons by hiring, moving, and attacking with a selection of different units, like archers, mages, and mounted fighters. Activate special powers to give your troops an advantage. Follow the single-player campaign to victory or compete in skirmishes against other players via local WI-Fi. This game is available for $9.99. 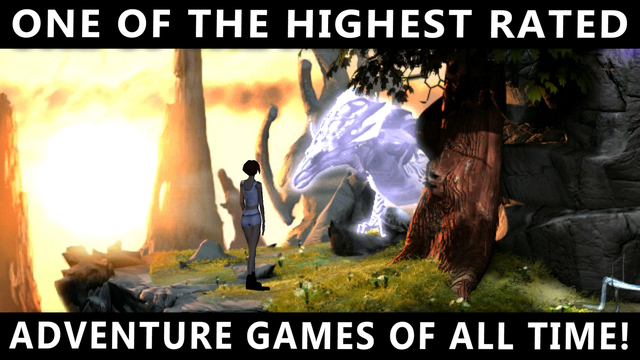 If you really want a game to take you out of reality and into an adventure, you’ll want to invest in this classic port. Players embark on a fantastical journey to follow April as she searches for truth. Delve into magical worlds and learn about myths and legends. Solve complex puzzles by finding hidden clues and activating secret levers. Speak to in-game characters to help April find what is has been locked inside her heart for years. Don’t leave any stone unturned in this point-and-click adventure and you are sure to be rewarded. This game is available for $6.99. 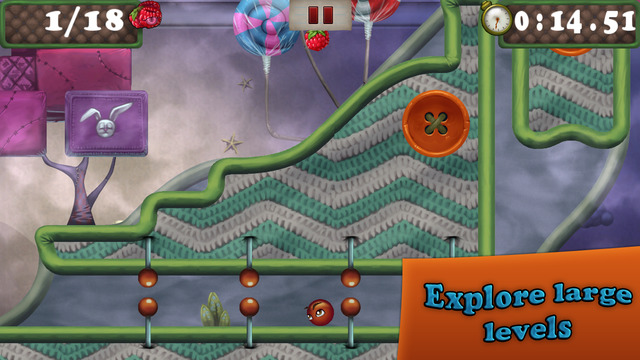 If you’ve ever wondered about the life of those red rubber balls used to peg your backside in dodge ball, this platform game will make you feel sorry for them. Bounce On Back is the third installment in a series that follows the anthropomorphic playground toy. Players are tasked with tracking down and ridding the day care center of a particularly nasty evil. Bounce over building blocks, roll down steep crafted slopes, and destroy creepy creatures as you hunt for lost toys that have been stolen by Voodoo. Along your journey, collect “giggles” that will help you weaken and destroy him. This game is available for $2.99. 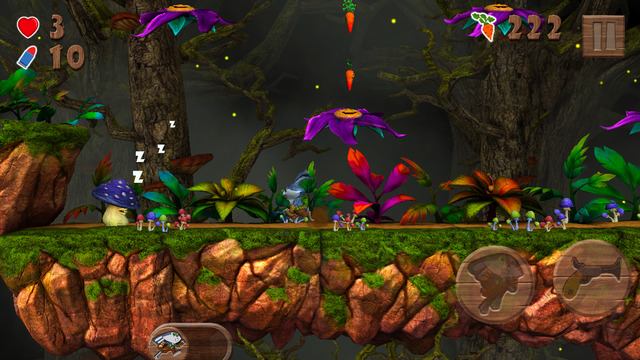 This is another epic platform game to launch in the App Store this week. In this bouncing adventure, players control a carrot-munching bunny as he jumps from flower to flower. He also sports a life-giving pistol. When he shoots dying flowers, they revive and show their appreciation with carrots. When he fires at poisonous mushrooms, they fall asleep so he can bounce on their heads. It isn’t only about bouncing and shooting, though. Players also have to be good at well-timed movements and the art of the mid-air double bounce. This game is available for free. 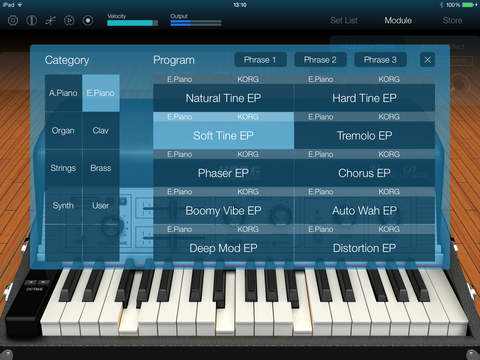 KORG makes top-of-the-line musical equipment and is best known for creating iconic synthesizer keyboards. This week, the company launched a sound module app that you control on your iPad and connect to your MIDI keyboard. You’ll have access to five incredible well crafted sound engines. Make use of KORG’s Acoustic Piano, Electric Piano, Clav, Organ, and Multi workstations and synth sounds. You don’t have to use this app with a KORG digital piano, either. Connect your iPad to any MIDI compatible device to recreate the warmth and clarity that only KORG can offer. This iPad app is on sale for $29.99.