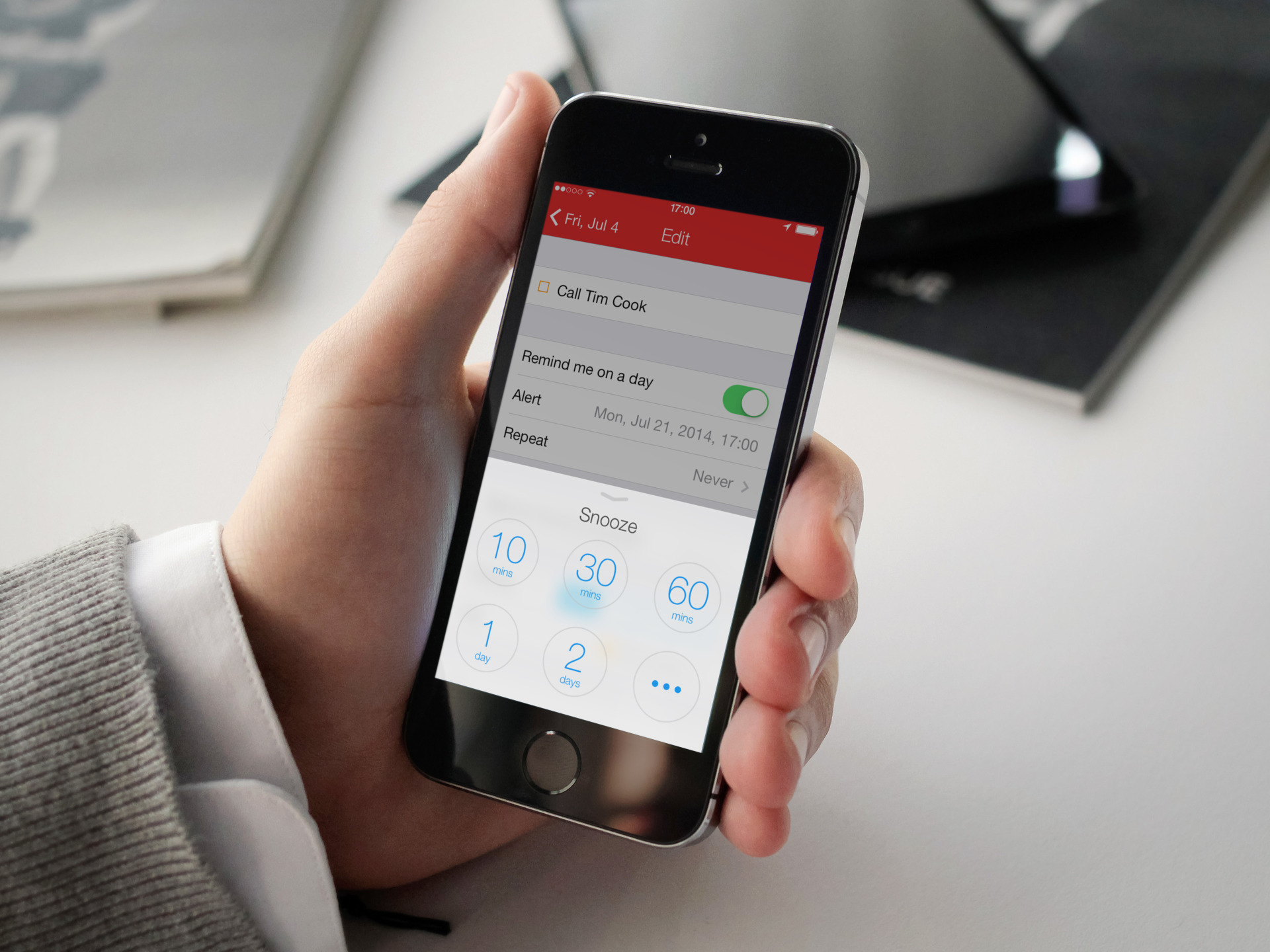 Flexibits just announced that is is having a pretty big sale on Fantastical for iPhone, iPad and Mac, as well as on Chatology for Mac. Discounted by up to 65%, Fantastical is an award winning calendar application that has routinely been ranked as one of the best calendar apps on iDB.

We’ve talked plenty about Fantastical in the past, and we most recently praised its Notification Center extension, so we can’t recommend it enough. Although I have tried several other calendar apps in the past, I always come back to Fantastical.

Chatology might be less popular than Fantastical, but it doesn’t take away any of its usefulness. Chatology lets you search past messages in the Messages app on Mac, quickly allowing to identify media and links.

Both apps are currently heavily discounted on both iOS and OS X platforms. Developer Flexibits notes that while there is no specific deadline for this deal, it will go at least until the new year.

If you’re in the market for the best calendar app, then look no further and make sure you grab it while the sale lasts.