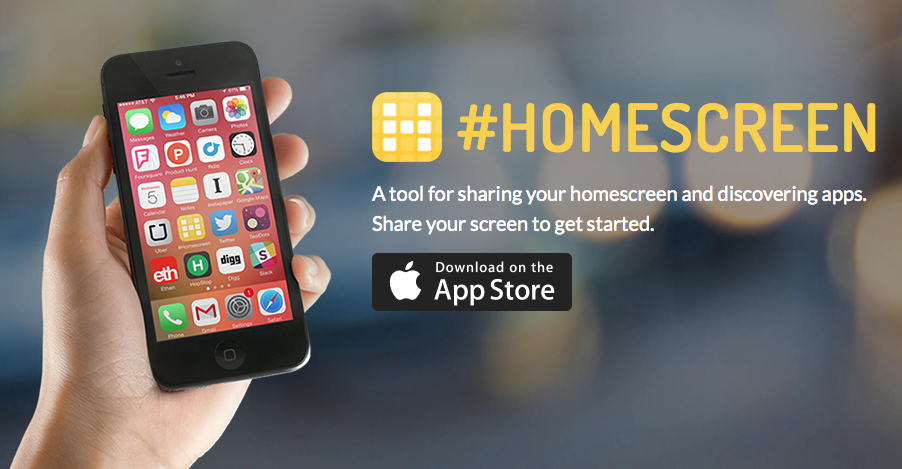 Betaworks, the team behind the popular game Dots, and later versions of Digg and Instapaper, has released a new app today called #Homescreen. The goal of the app, as its name suggests, is to allow users to share screenshots of their iPhone Home screens.

This in and of itself is a rather interesting concept, as people seem to be genuinely intrigued with others’ Home screens—I’ve caught myself on more than one occasion peering at stranger’s devices—but Betaworks takes it a step further with app identification.

The app itself is minimal. There’s a single button for sharing your screenshot via Twitter, or opening it in Safari, but everything else is done automatically. The app recognizes a screenshot of your Home screen, and uploads it to homescreen.is/yourTwitterName. 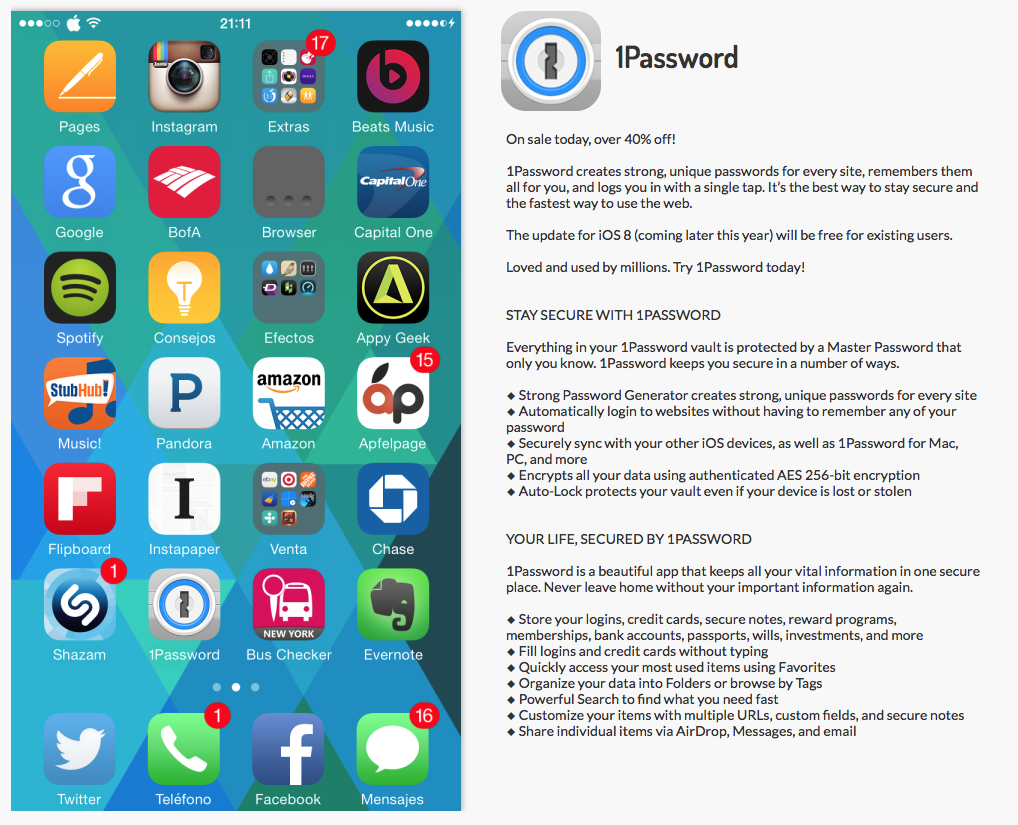 This is where app identification comes in. Viewing your screenshot on the web, you’ll notice that when you hover over an app icon, #Homescreen will tell you what it is and what it does. It’s fairly accurate, although I did see it mis-identify a few apps in my testing.

The feature not only allows you to browse through other’s Home screens, but you can actually see what apps they’re using. Keep in mind that Betaworks can see them too, and is recording the data, as evidenced by this ‘Top Apps this week on #Homescreen’ section.

Still, for folks looking for new apps to tryout, or perhaps considering a new icon/folder layout, this serves as a unique way to browse others’ setups. If you want to check out Betaworks’ new #Homescreen app, you can find it for the iPhone, in the App Store for free.