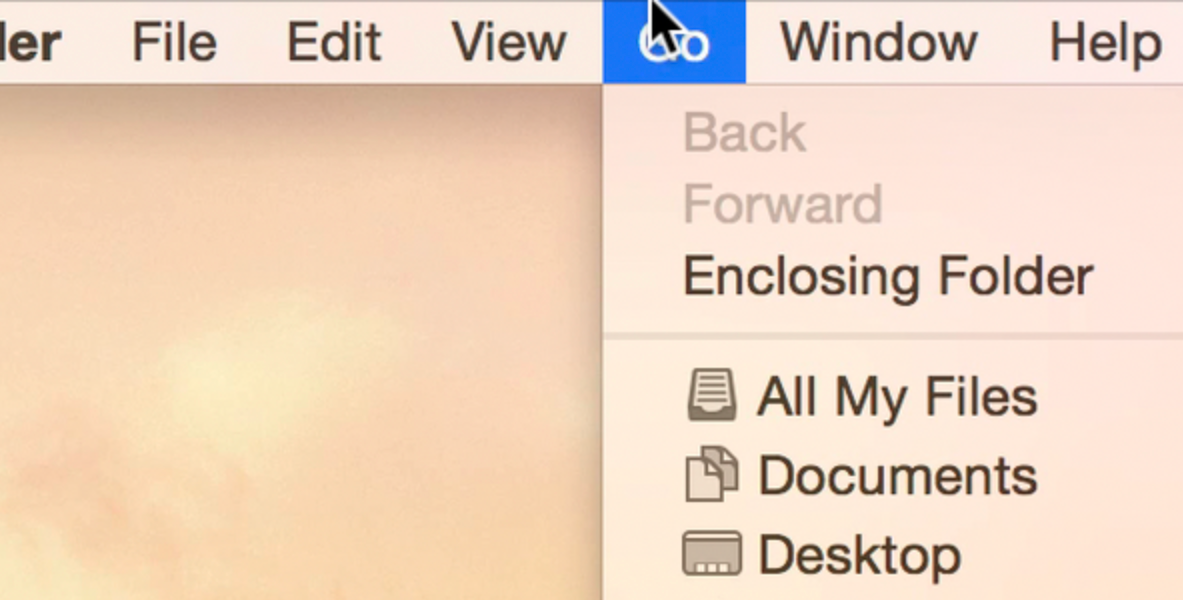 One of the most striking changes that you will notice when you first fire up OS X Yosemite is the system-wide font change. Apple’s previous desktop operating system releases, since 1999, used Lucida Grande as the system font.

Long time Mac users will see it as a striking change, but I believe it’s a change for the better. It looks much cleaner as a system font on Retina displays, which are slowly but surely displacing lower resolution displays. As a bonus, it provides more consistency between Apple’s mobile and desktop offerings.

What do you think about the striking typeface change? Do you like it, or do you wish Apple would have stuck with Lucida Grande?