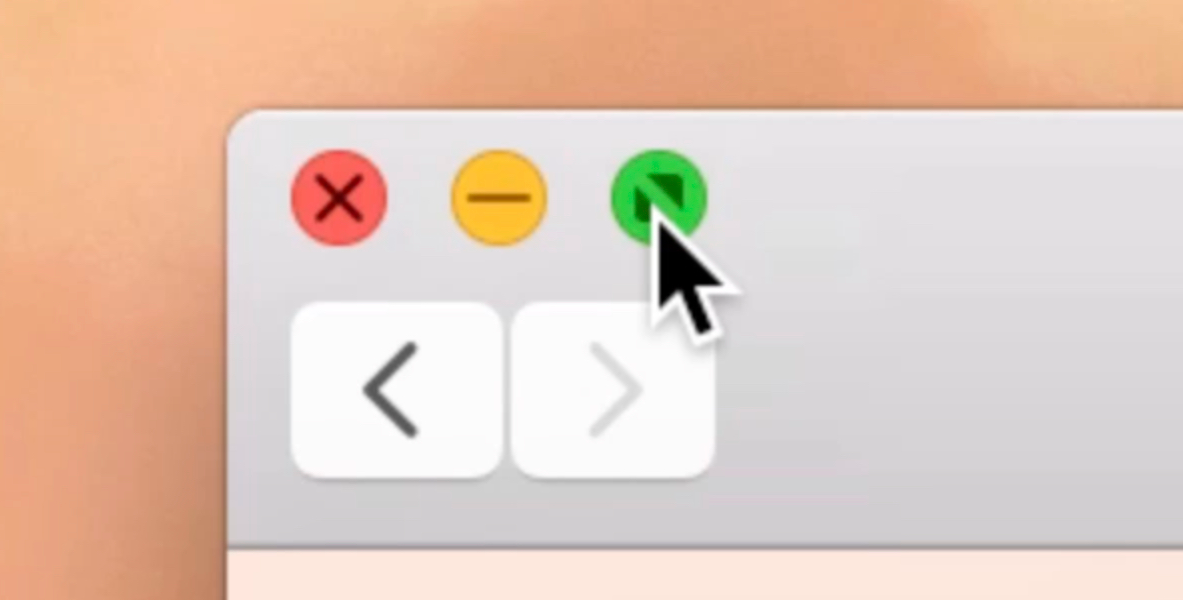 Apple has redesigned and redefined the window controls in OS X Yosemite, and like many of the other changes present in this release, it’s a welcomed change.

All of the window controls in OS X Yosemite—including the ability to invoke full screen mode—are now accessible from the red, yellow, and green “traffic light” buttons in the upper left-hand corner of every app. Check inside for the video details.

Along with a flatter look, the functionality of these buttons has been simplified. The buttons are now dedicated to close, minimize, and full screen. If an app lacks full screen functionality, the full screen button will simply work as a maximize button.

It’s extremely nice to have these consolidated controls in OS X. I always felt like the full screen buttons, which used to reside in the upper right-hand corner of windows, seemed like an afterthought in design.

If you want to use the buttons as they were originally designed, you can always hold the ⌥ key while clicking what was formerly the maximize button. This will allow you to maximize or reset a window to its previous state, instead of invoking full screen mode.

What do you think about the redesigned windows controls in OS X Yosemite? Are you a fan?