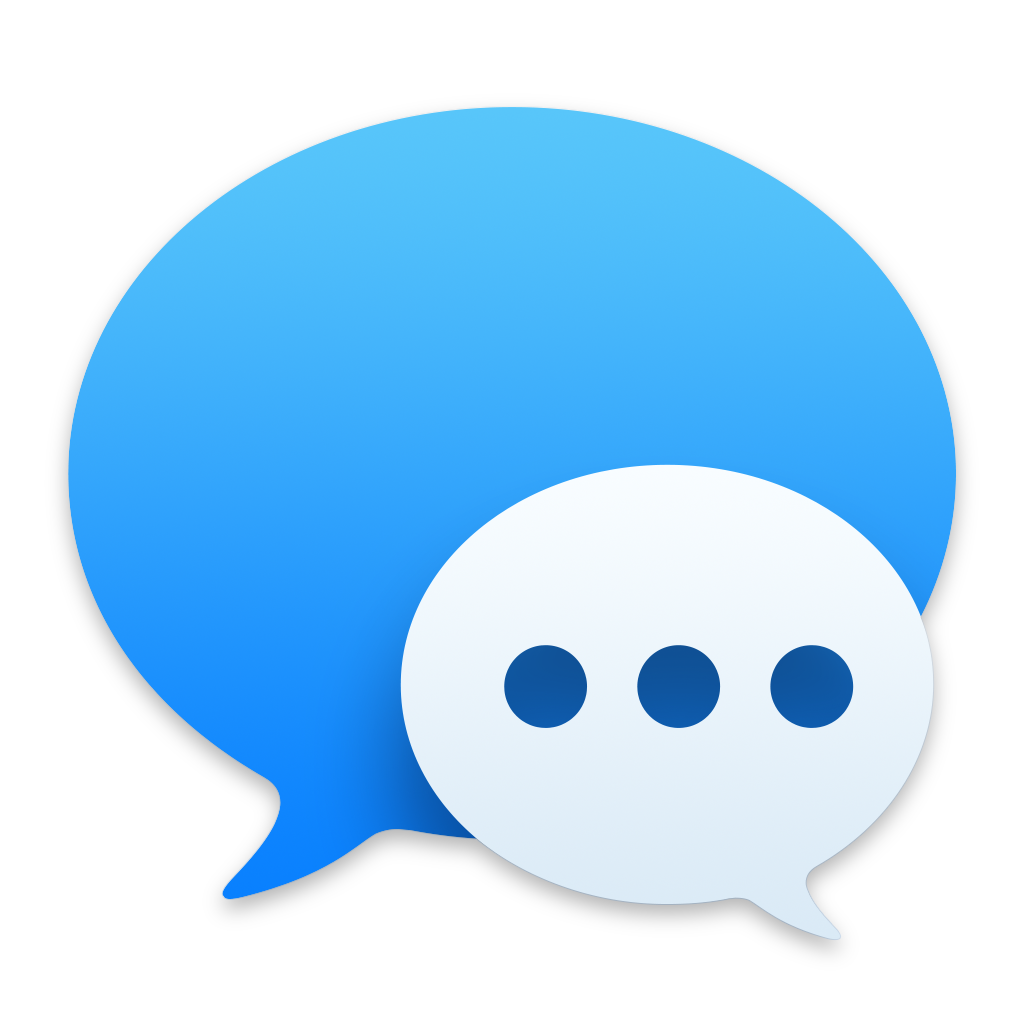 iMessage in OS X Yosemite features the ability to create and send quick audio clips via the Messages app. It’s yet another feature that both OS X Yosemite and iOS 8 share. Sending quick voice messages makes it easy to communicate with fellow iMessage users in a hurry.

Watch our video walkthrough after the break to see this handy new OS X Yosemite feature in action.

To send a quick voice message, open an iMessage conversation, click the Microphone button in the bottom right-hand corner of the interface, and begin talking into your Mac’s microphone.

Once you’re finished talking, click the record button again, and you’ll have the option of sending the messages to your recipient, or canceling the message. You can also preview what you recorded by clicking on the waveform of the recorded message itself.

I’ve been using the voice message feature quite often on iOS 8, but to be honest, I forget it exists on OS X Yosemite. This is a good time to remind yourself of all of the awesome new additions to the Messages app in OS X Yosemite. Will you use this new feature to record quick voice messages, or do you see yourself sticking to traditional text? Sound off down below in the comments with your thoughts and opinions on the matter.