The jailbreak community has been launching some really awesome tweaks for iOS since the Yalu iOS 10 jailbreak dropped. These last few weeks have been pretty interesting, and this past week has been just as exciting.

In this roundup, we’ll talk about all the jailbreak tweaks that were released this week, starting with our favorites and then getting to the rest afterwards. 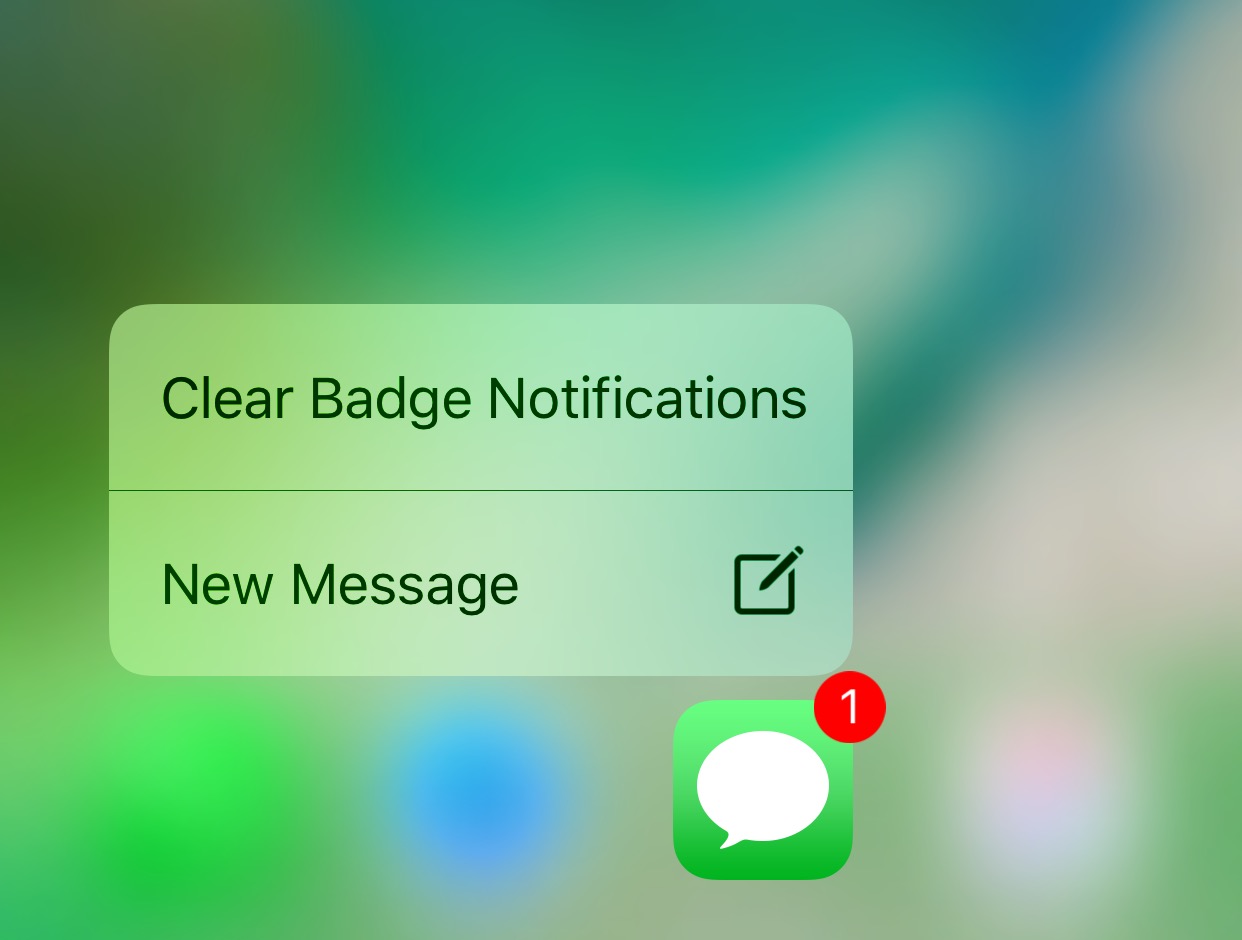 ClearBadges3DTouch10 is a great new release that lets you clear unwanted badge notifications from your apps by using a 3D Touch gesture on the icon. It adds a new option to your 3D Touch menus, as shown above.

It’s a clever and creative way to utilize the 3D Touch gesture on any capable device, but even if you don’t have one, you can use a 3D Touch simulating jailbreak tweak to make this tweak usable on older devices.

You can read our full review of ClearBadges3DTouch10 to learn more about how it works and how to use it on non-3D Touch devices.

HideMeX is a fully-featured SpringBoard customization tweak for iOS 10 that lets you change the way your device looks in several different ways. The diverse options you can tinker with can make your device look totally different from everyone else’s.

While it’s not as feature-heavy as Springtomize, it’s a good way to hold yourself over until Springtimize is officially iOS 10-ready.

To learn more about all the features you can customize with HideMeX, be sure to check out our full review!

LockGlyphX (iOS 10) is a slick release made for iOS 10 devices that displays the Apple Pay animation any time you try to unlock your iPhone or iPad with Touch ID.

The animation includes that of a fingerprint icon that fills in as your fingerprint is read and then a confirmation tick mark when it’s complete.

It’s something that just looks aesthetically pleasing, and best of all, it’s fully themable so you can modify it at any time with other glyph packs or custom themes.

You can read our full review of LockGlyphX to learn more about how it works.

FolderUsage: Swipe up on folder icons to see the file size of all the contained apps (free – review)

Onizuka: Lets you customize Control Center and add new features to it ($0.99 – review)

SpringChanger: Change the colors and background of your respring screen (free – review)

Although that wraps things up for this week, we’re sure to see some more incredible jailbreak tweak releases this coming week.

Be sure to stay tuned to iDB for the latest in jailbreak news, and if you’re itching for more jailbreak tweaks, don’t forget to look at last week’s jailbreak tweak roundup to ensure you didn’t miss anything special.