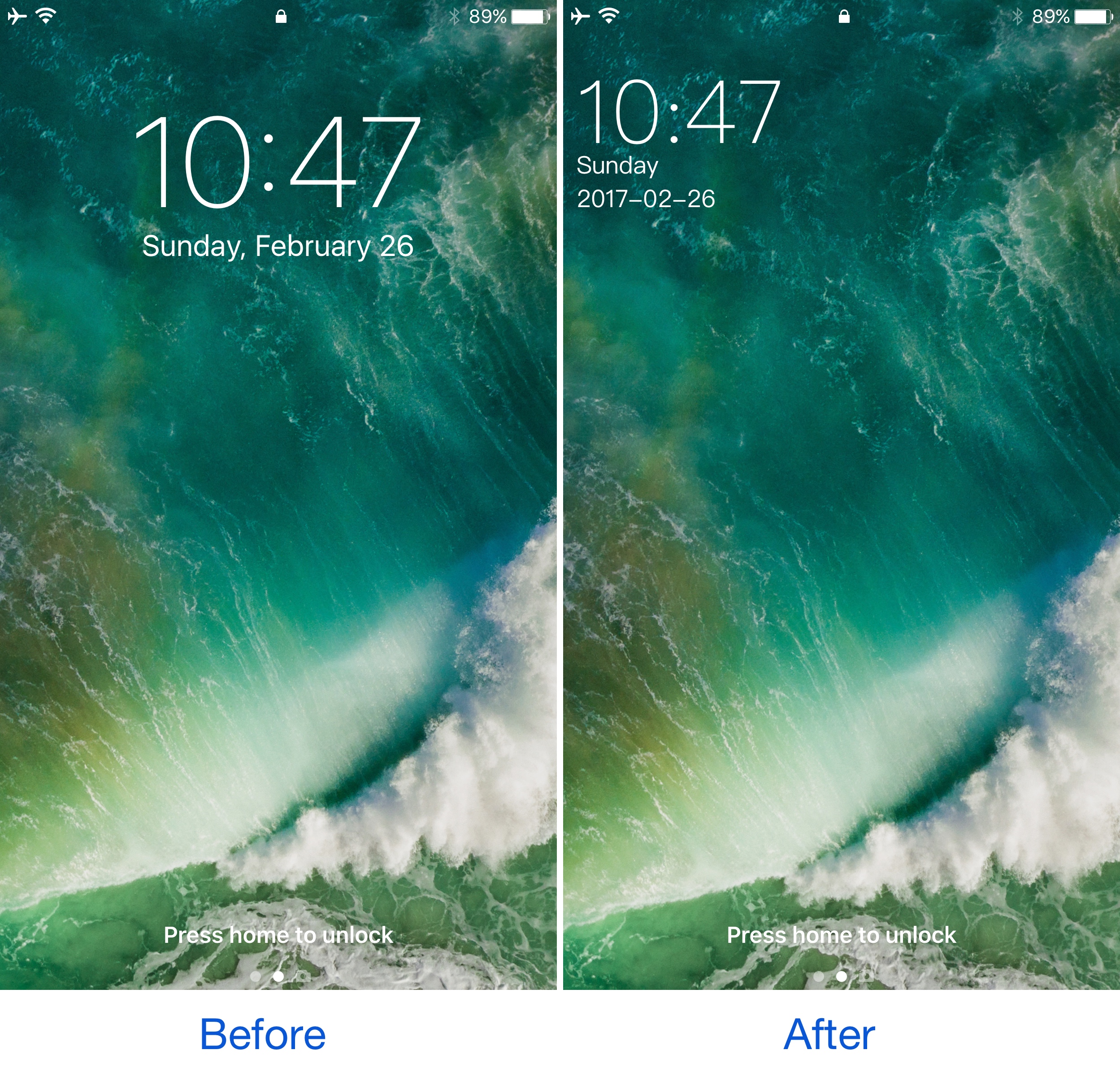 A few years ago, a popular jailbreak tweak called SubtleLock rearranged some of the Lock screen’s information pieces to reduce their visual footprint and put more emphasis on the wallpaper you’ve chosen. Unfortunately, despite its popularity, it hasn’t been updated for iOS 10.

Despite the lacking support for those who have recently jailbroken iOS 10 with Yalu, users can now flock to an alternative: a jailbreak tweak called SimpleLSiOS10 by XCXiao. This tweak carries on the minimalist legacy SubtleLock started and never finished.

Although the tweak isn’t a carbon copy of SubtleLock, it does feature similar aesthetics in that it relocates the Lock screen’s clock and date information into the top left corner rather than being in the top center as it would be on a stock device.

SimpleLSiOS10 does differ slightly from SubtleLock because it puts everything in the same corner, while SubtleLock divided the time and date by placing them each of them on opposing corners. Nevertheless, the look and feel of SimpleLSiOS10 is undoubtedly very similar.

It’s worth noting that SimpleLSiOS10 makes your iPhone or iPod touch’s Lock screen look a lot like the iPad’s whenever it’s in landscape mode. To better illustrate what I mean by that, just take a peek at the stock iPad Lock screen (landscape mode) below: 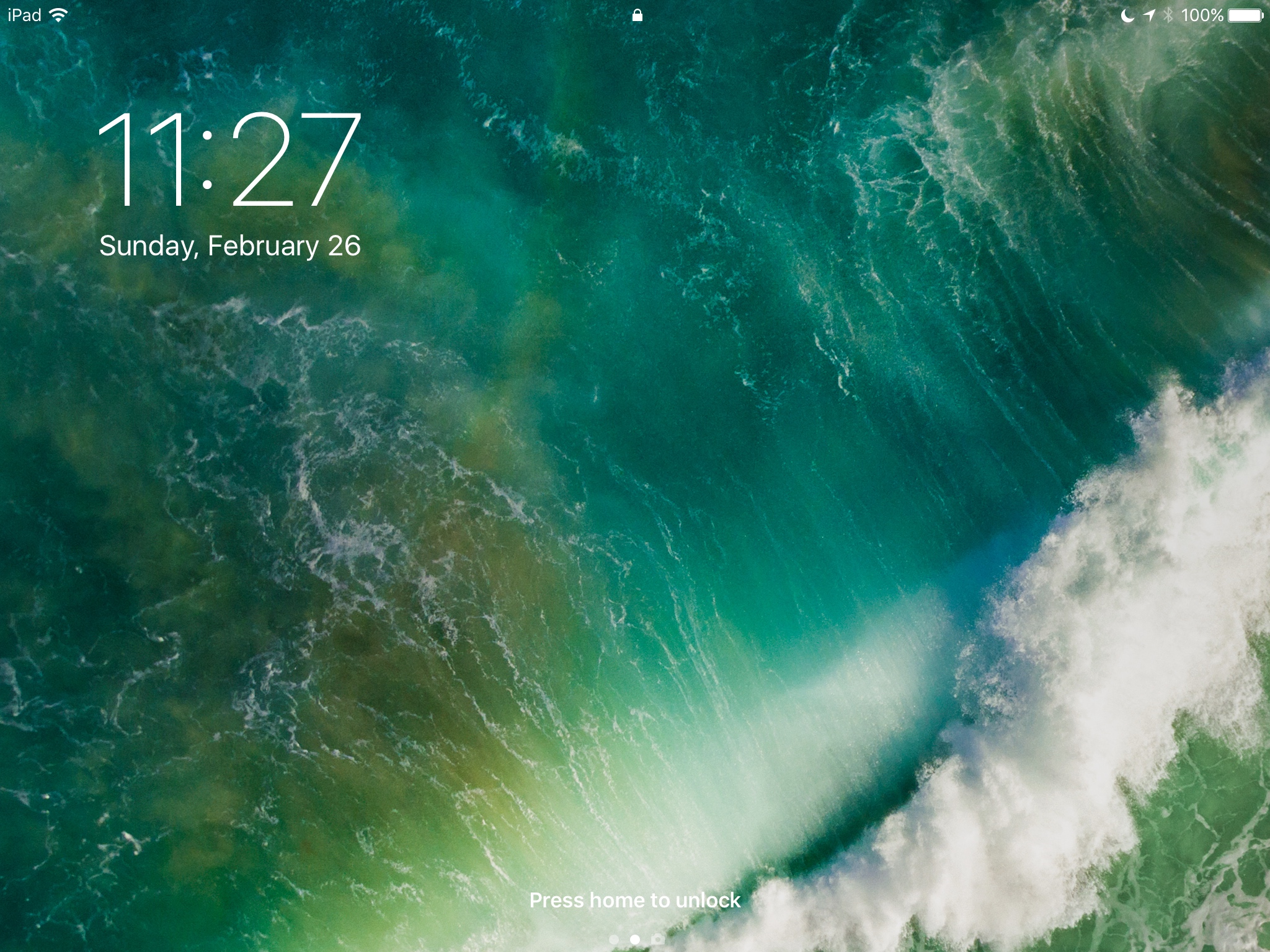 After installation, SimpleLSiOS10 will add a preferences pane to the Settings app where you can toggle the tweak on or off on demand. A respring button is also included for saving your changes: 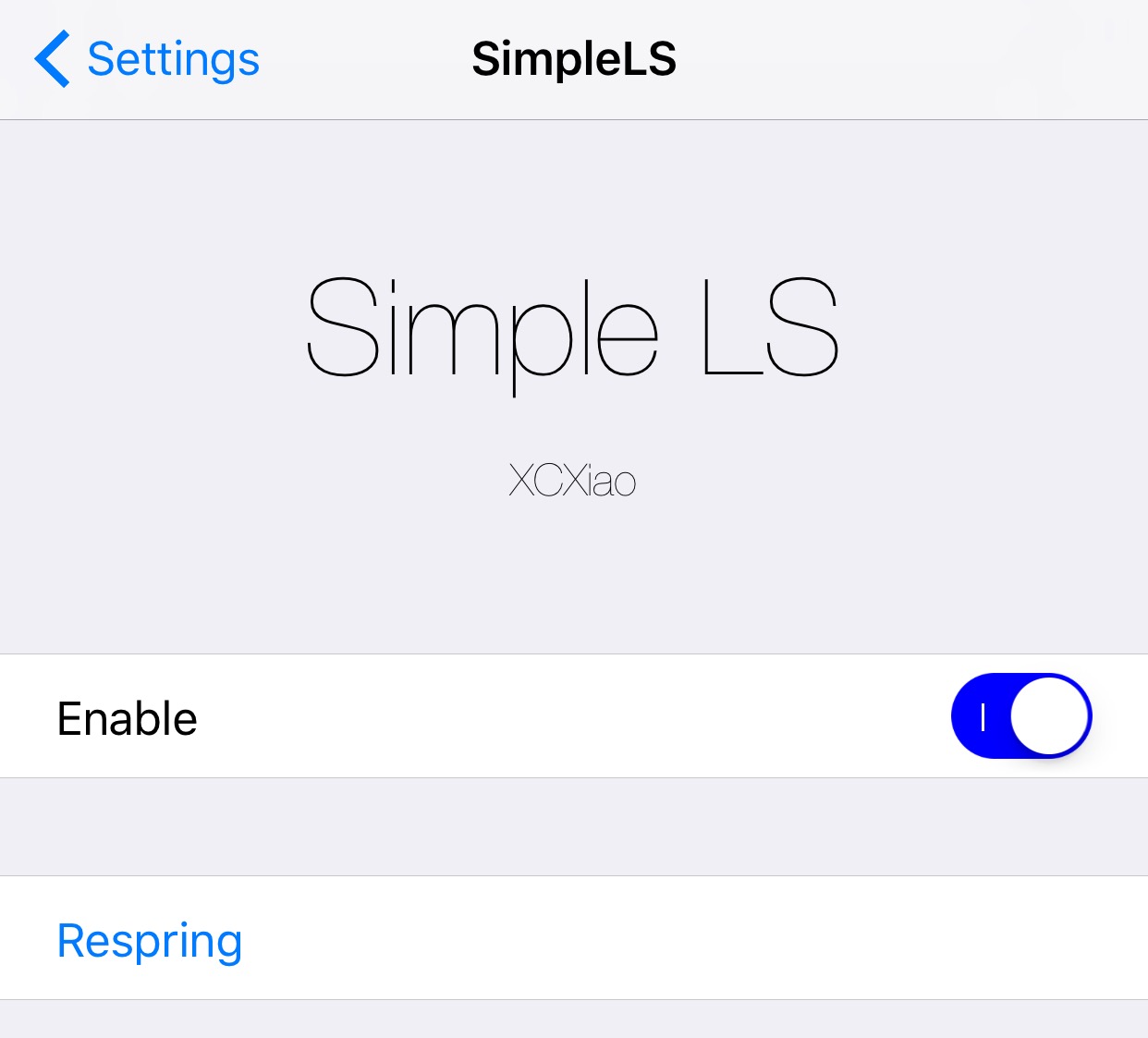 While the settings aren’t very plentiful right now, the developer teases us all in the Cydia depiction by saying more settings are coming in the future, so perhaps we’ll get the option to show or hide certain things or to choose the side of the screen we want to use at some point going forward.

SimpleLSiOS10 is a decent way to shrink down the information on your jailbroken iOS 10 device’s Lock screen, but one thing I really don’t like that I can’t stay quiet about is how it forces your Lock screen’s time into the 24-hour format, which isn’t going to be for everyone. Hopefully this is one of the options that gets added to the tweak in the future, as I prefer the tried and true 12-hour format myself.

If you want to try SimpleLSiOS10, you can download it for free from Cydia’s BigBoss repository.

Do you like the look and feel of SimpleLSiOS10 compared to stock? Share your opinion in the comments below.