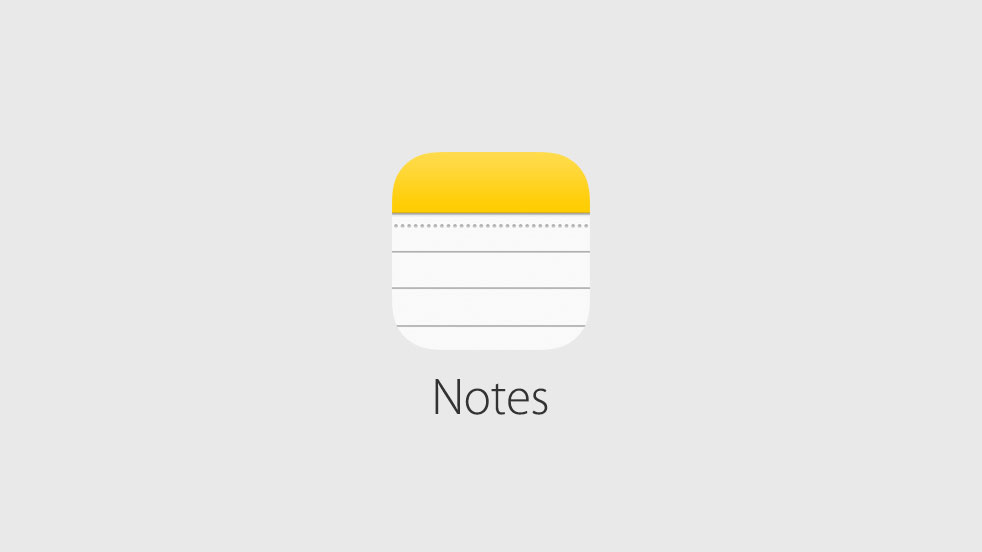 Have you ever saved a note in the iOS Notes app and then expected to see it sync across all of your devices via iCloud only to find that it didn’t? Maybe notes don’t sync between your iPhone and iPad, or maybe they don’t between your MacBook and your iMac, or a combination of these devices.

iCloud can be very finicky, especially when it comes to syncing your notes, and sometimes you have to take troubleshooting matters into your own hands to fix the problem.

There are a number of things you can try to fix Notes not syncing properly across all your devices with iCloud, so we’ll just dive right into them so you don’t waste any time.

Make sure your notes aren’t being stored locally

There is a setting under Settings → Notes called “On My iPhone” Account, which essentially forces the notes on your iPhone or iPad to be stored locally on the device itself rather than being synced with iCloud. 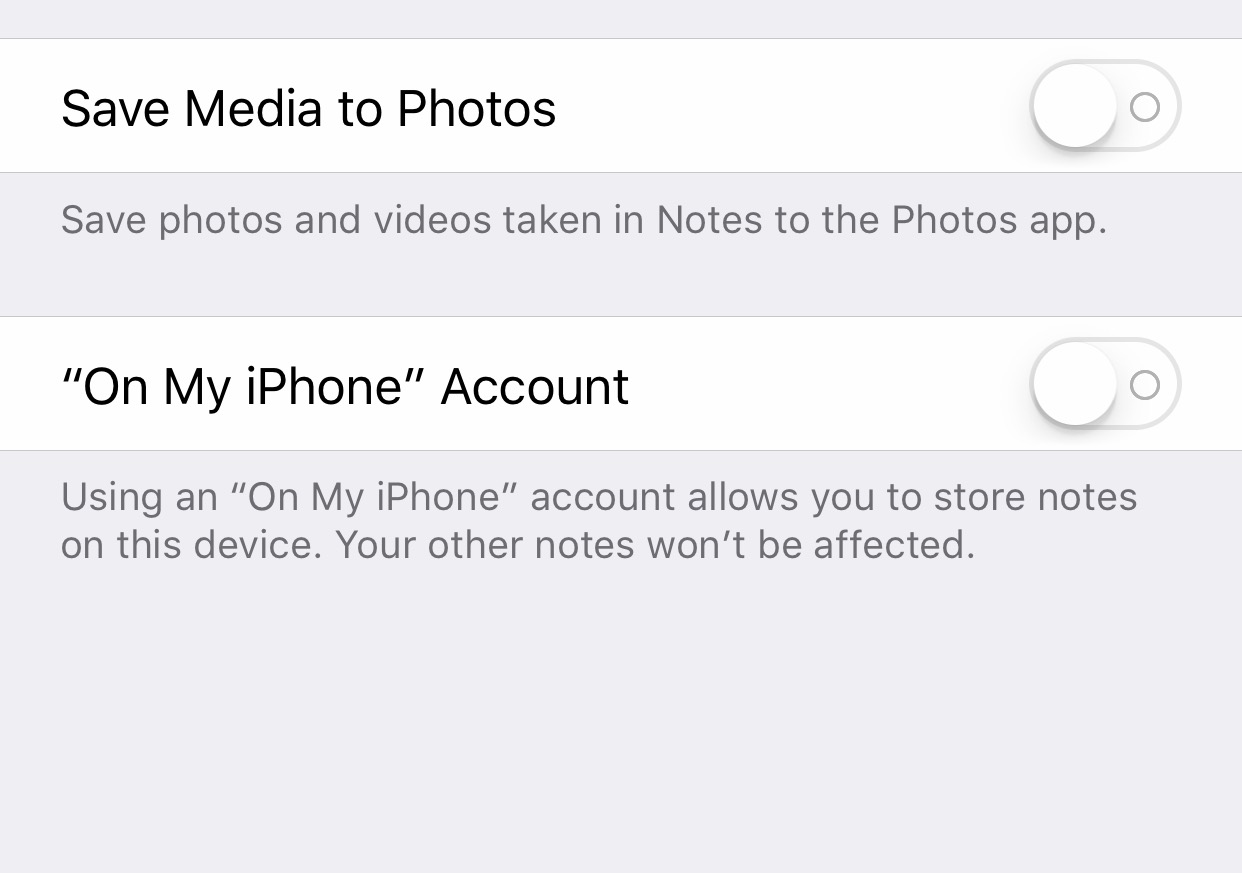 When you save notes in this way, not only will your iPhone’s Notes not be uploaded to iCloud, but your iCloud notes won’t be downloaded to your iPhone.

If you want your iCloud notes to sync with your iPhone, you should disable that “On My iPhone” Account toggle switch, as this will allow your device to sync

Ensure you’re signed into iCloud on all devices

The first thing you should check is to make sure that you’re signed into iCloud on all your devices. It may be something as stupid as one of your devices being signed out of your iCloud account. Signing back in should allow the device to sync with iCloud properly. 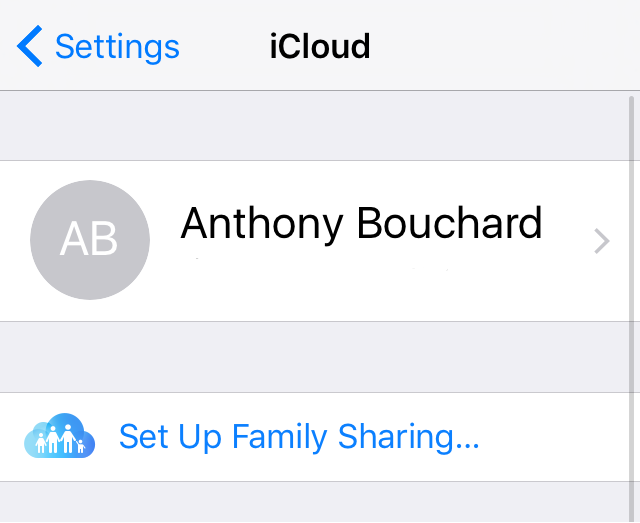 Are you using the same iCloud account on all devices?

You should also make sure you’re using the same iCloud account across your devices. If you’re signed into a different account on one device from another, then your Notes apps will never sync with one another.

iCloud was designed to keep everything under one account synced across all of your devices and computers, so make sure you’re using the same iCloud account on all of them and sign in with the right one if necessary.

If your version of iOS is not up to date, then there could be an inconsistency with the features of the Notes app from one iOS version to the next. This is particularly a problem with firmware releases pre-iCloud Drive after you have enabled iCloud Drive. 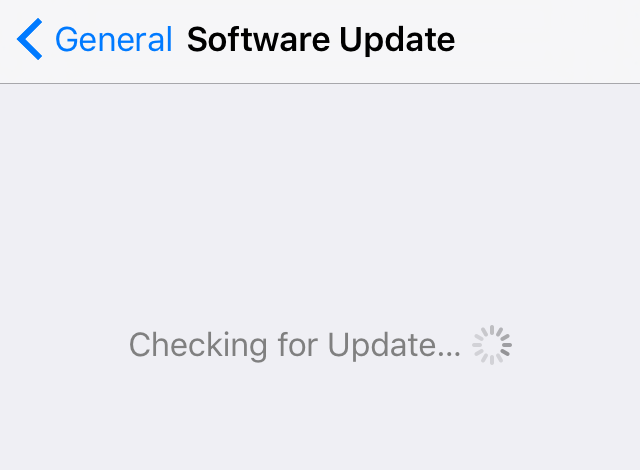 Make sure Notes syncing is turned on

It’s also entirely possible that you have Notes syncing over iCloud turned off. If this is the case, then your device will never sync your notes from iCloud no matter what you do.

To make sure Notes syncing is turned on from an iOS device, go to Settings →  Apple ID → iCloud → Notes and make sure the switch is turned to “on.” If it’s off, then turn it back on again and check back later after it’s had some time to sync. 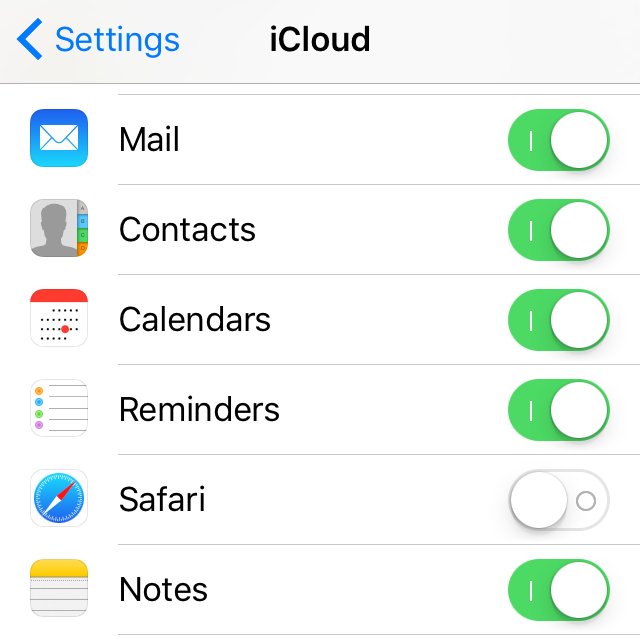 On a Mac, you can go to System Preferences→  Apple ID → iCloud → Notes and make sure there’s a check mark in the Notes check box.

You can also try to restart all of your iCloud-driven devices. If it’s an iOS device, just hold down the power button until you see the slide to power off slider, and then slide it. If it’s a Mac, go to  → Shut Down… and this will turn your Mac off. 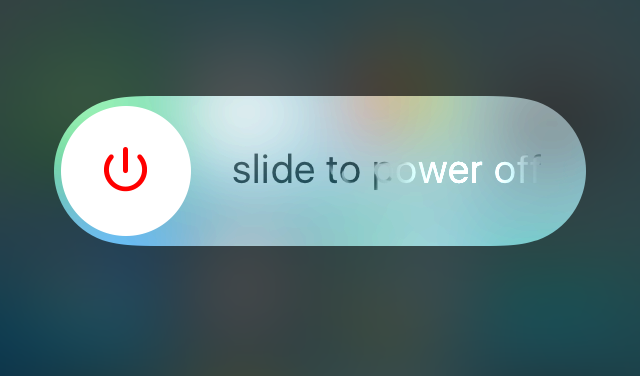 After all your devices are powered off, you can go ahead and power them back on. The restart may jog the syncing services and help your devices’ Notes apps in arranging content such that they’re identical to one another.

Another thing you can try is signing out of iCloud on your device(s) and signing back in again. This helps particularly when content is syncing to most of your devices, but just not one or two of them.

In this case, you’ll want to sign out of the one that’s having the problems first, then sign back in again. If this doesn’t solve it, then try signing out of all your devices and signing into all of them again. 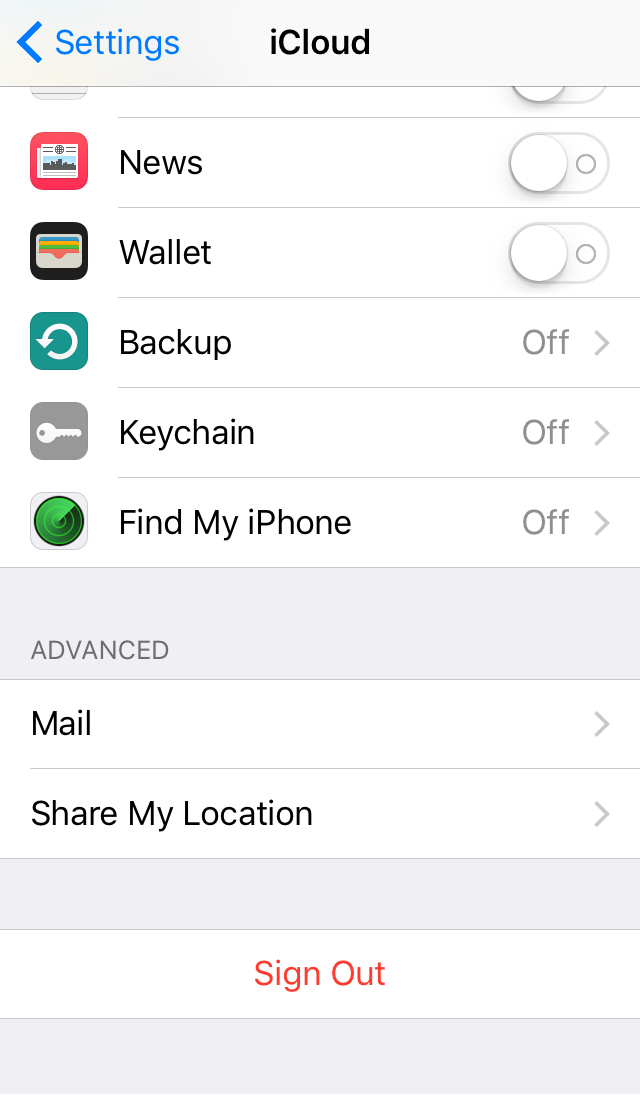 Save the note on another device

It could be a bug with the device itself. Try saving the note on another of your iCloud devices and see if it syncs. If it does, it might be time to restore the device that isn’t working. If it doesn’t, then the problem is still related to iCloud.

Are Apple’s services down?

If everything you throw at the problem seems to be failing, it might be that Apple’s iCloud services are experiencing a hiccup. You can check Apple’s system status web page to see what services of Apple’s are working or not working at any given time.

If you see anything besides a green square next to the iCloud Notes part of the chart, then Apple’s own servers are having problems and they may be under maintenance. The only thing you can do in this instance is wait a while longer until it goes back online.

If none of the above remedies have worked for you, and there’s no sure sign of the problem being fixed, the next best thing to do is contact Apple Support and see if they can’t set you up with a proper solution.

Were you able to get your iCloud Notes syncing back up and running again? How did you fix it? Share in the comments below!