This week, Apple seeded its first iOS 9.3 beta to developers (and then later to the public), which seems to have a lot of cool new features, including some that might be thought of as stealing someone else’s thunder.

If you are wondering what the next app that Apple will decide is cool enough to “Sherlock,” take a peek at what we have listed below. These apps and games may start small, but only time will tell just how big they get and who’s keeping an eye on them. 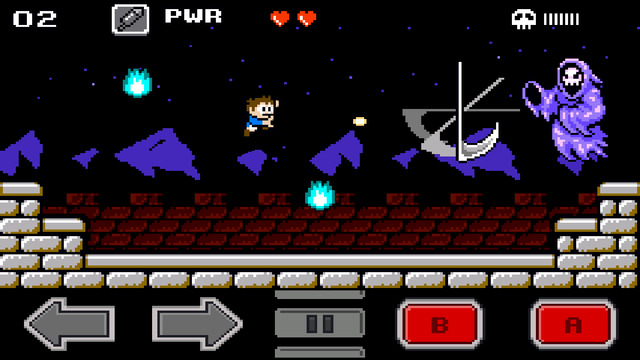 If you’ve been hankering for a bit of that old-timey Game Boy love, but don’t remember where you put your handheld, take a gander at this retro 8-bit platformer. It is rife with all the elements that make a good arcade classic, but doesn’t compromise on style. Players must maneuver through nine complex levels with all of the traditional mechanics you loved as a kid, including spikes, monsters, flying baddies, and more. Control the character movement using virtual left and right movement buttons and A/B action buttons. Collect power ups to give you special moves and find the secret tunnels on each level. This game is available for $0.99. 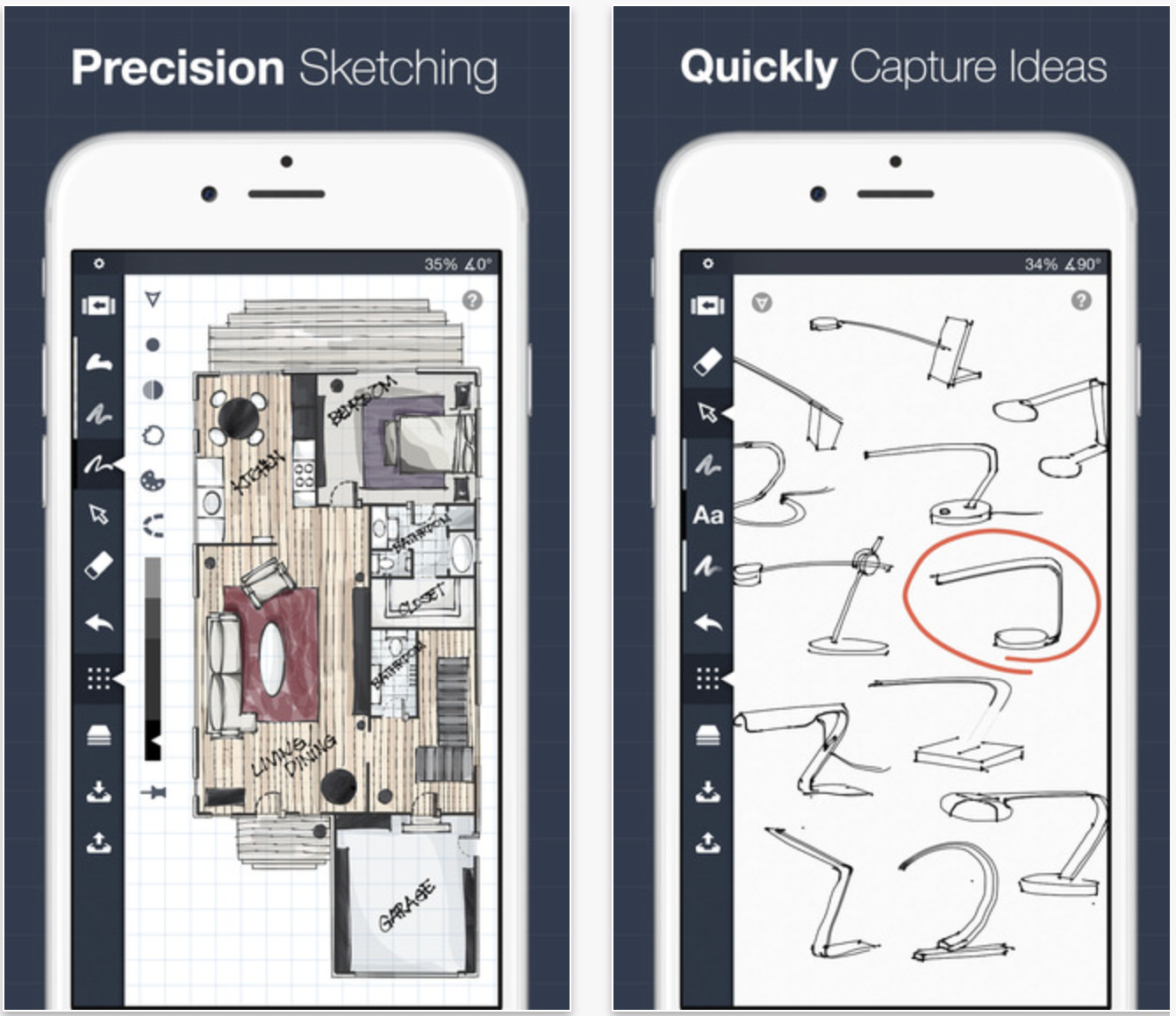 Note taking on the iPhone just got a huge boost. This app is a sketchbook on the surface, but a detailed illustrator’s tool book under the hood. It has dozens of features, like intelligent separation layers so you can trace on top of something, vector brushes for graphic design, scalable paper sizes with layout grids, and different types of paper options, like transparencies or graph paper. You can design complex illustrations with airbrush tools and a nearly unlimited number of colors. The app has been around for a while, but was recently updated with iPhone support. This app is available for free. 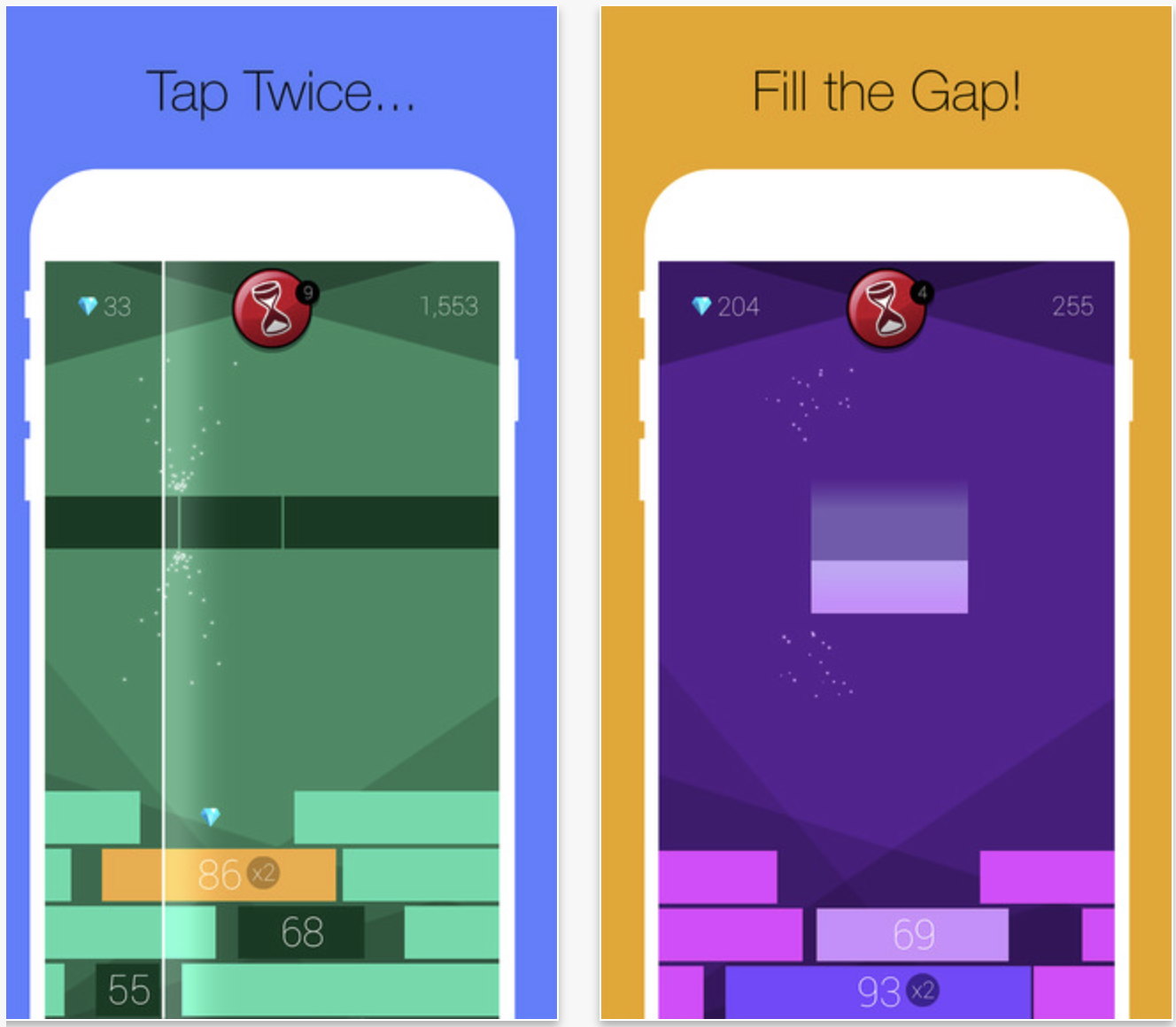 Sometimes, it is comforting to play familiar games (I always go back to Pokemon Yellow when I’m feeling sad). But, playing the same thing over and over again does start to get old after a while. This game mixes the familiar mechanic of Tetris with a newer mechanic that requires swiping to slice apart blocks with precision timing. Cut the falling block to just the right size to fit it in between the rest of the stacks. The further you advance, the more difficult it gets to measure up within a short amount of time. This game is available for free. 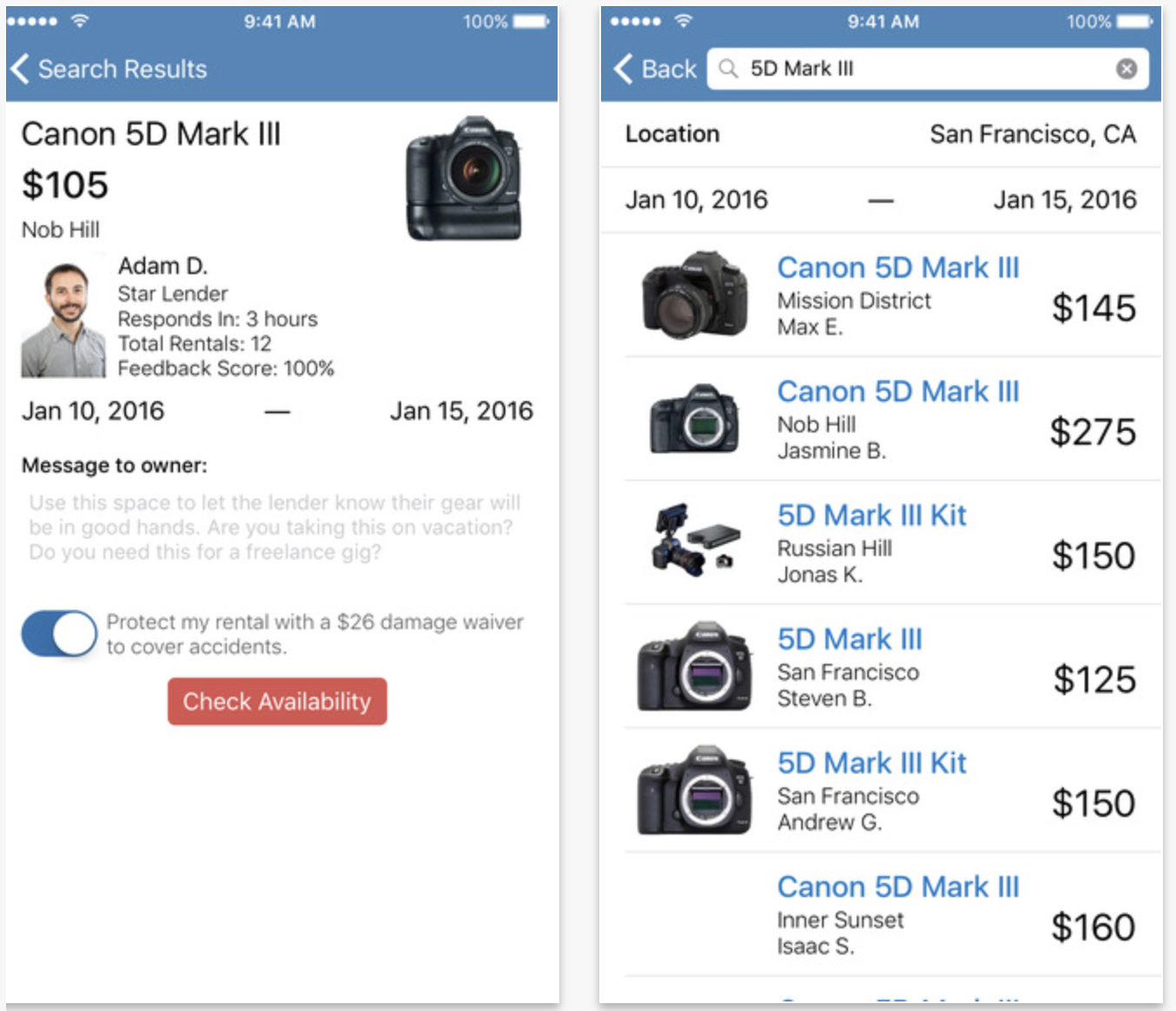 I recently discovered this service, which is originally based out of San Francisco. You can lend out or rent other people’s camera equipment for drastically less than it would cost to rent it from a professional service. Users sign up and either post their gear or find something to rent. You can find out how much an item costs and reserve it for a specific number of days. Currently, it covers about three-dozen major cities, but the more people use it, the bigger it will get. The app makes it easier for users to search for and request items in their area. This app is available for free. 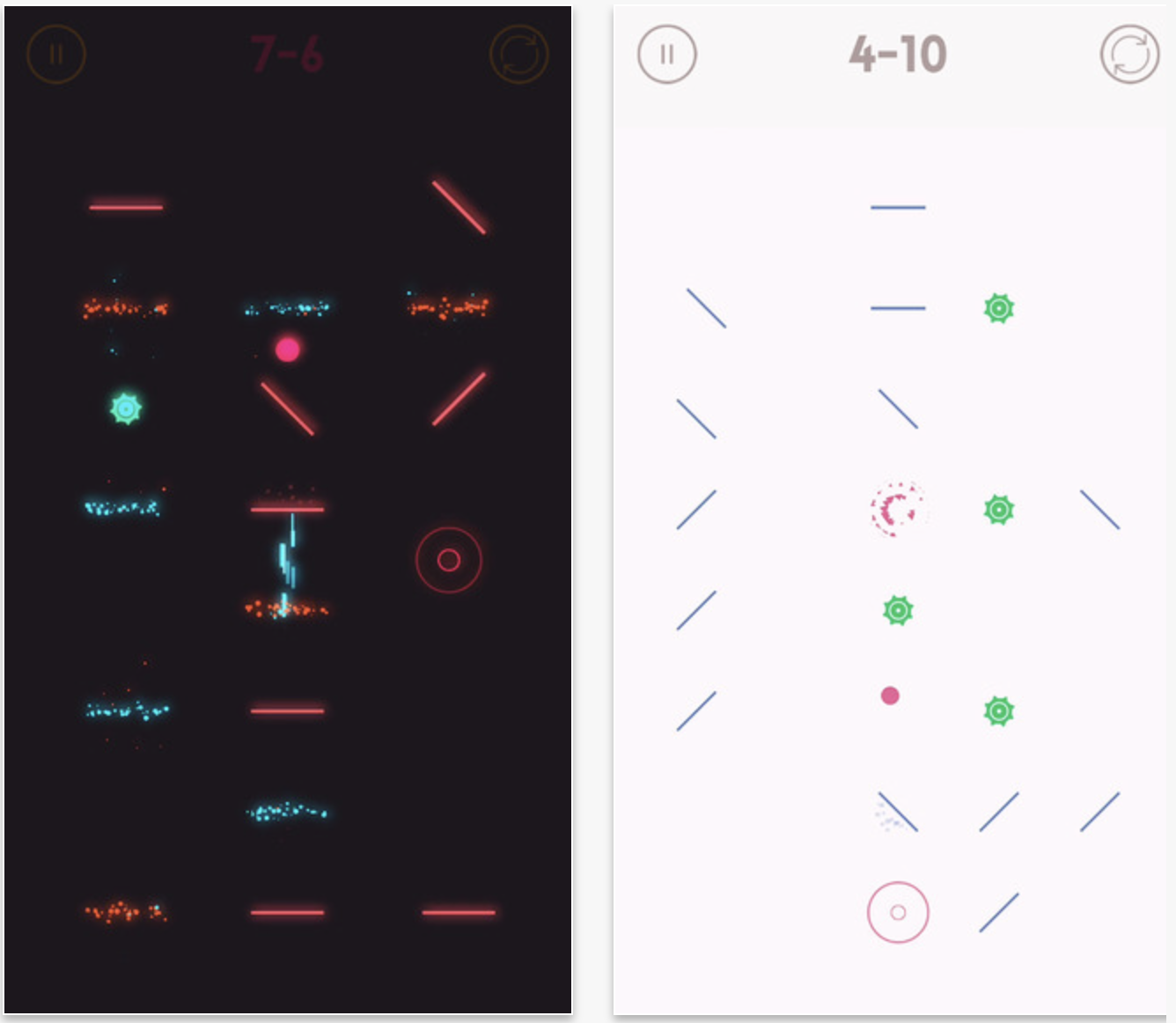 When I was a kid, if I thought I saw something scary, I would look away or squeeze my eye shut as tight as possible. I guess I imagined that, if I close my eyes, the bad thing would just disappear. In this game, nothing scary happens, really. But, the melancholy sound effects and eerie music will make you think you’ve just entered a ghost’s nursery. Players try to get a ball from the starting point to the end point by bouncing it off of platforms. Oh, and you can make things disappear by touching the screen. When you take your finger off, the traps, platforms, and monsters all come back (Just kidding. There are no monsters). This game is available for $2.99. 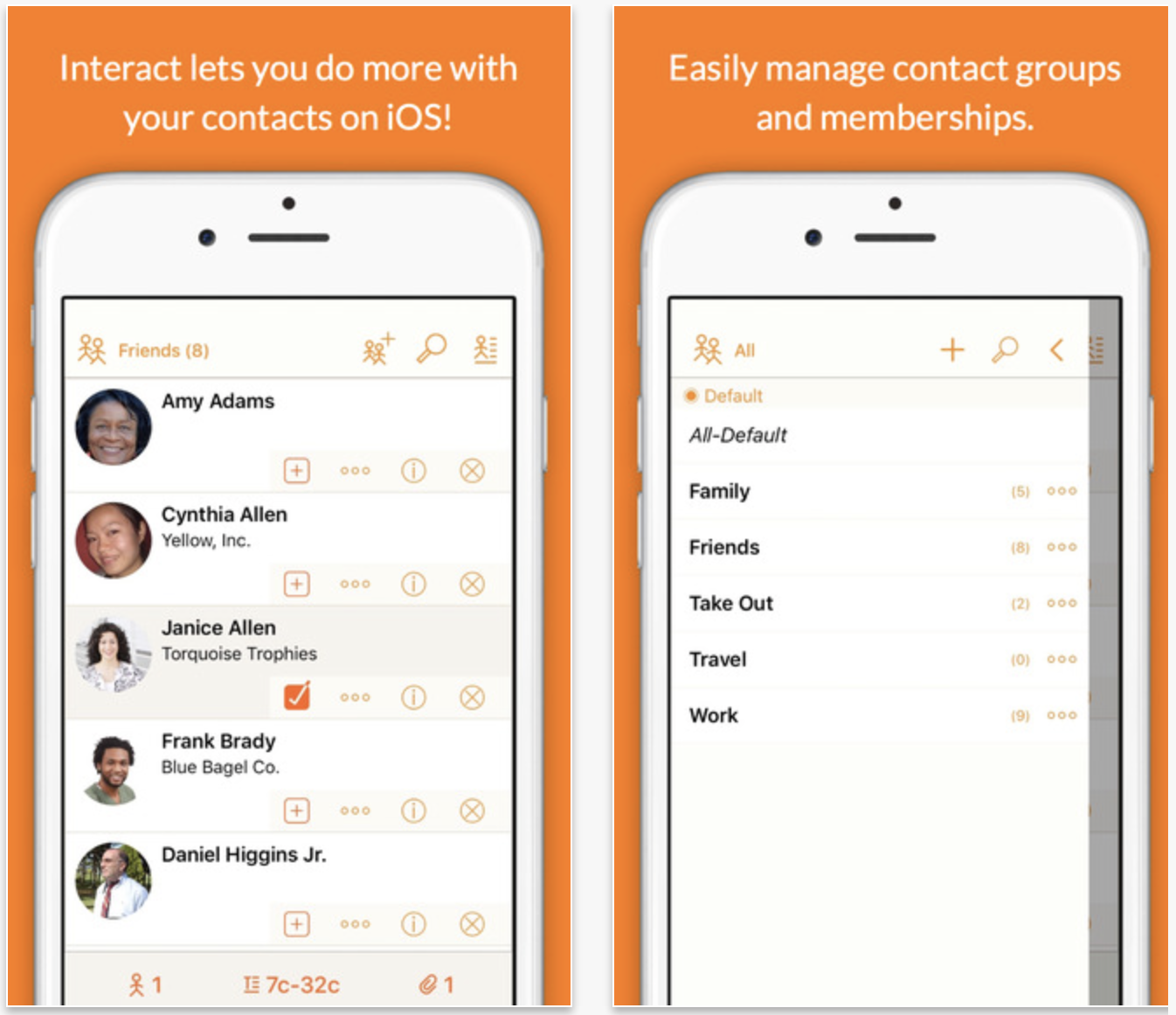 If you tend to meet a lot of people on a regular basis, organizing their contacts can get downright overwhelming. With this app, you can manage contacts by putting them into groups. So, if you’ve collected numbers for the employees of a new startup, you can gather them all into one main group with just a tap. You can also send a message or email to a single contact or entire group, send messages from other apps, like Dropbox or iCloud Drive, and share files and links to contacts from within other apps using the Share extensions feature. This app is available for $4.99. 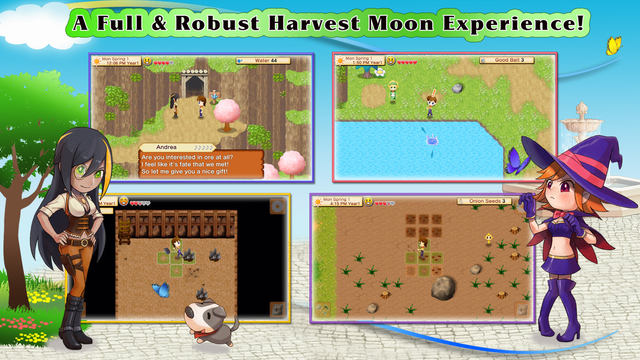 The popular farm simulation series that charmed Nintendo console gamers for 20 years has a new episode. “Seeds of Memories” is the first under the Natsume brand to launch on iOS since 2009. It is more than just a farming simulation. It is also a fun-filled adventure game where players must help out the townsfolk by completing quests for them in hopes that they will provide you with those rare seeds. You can grow crops, raise animals, care for pets, get married, and enter daily contests, like cooking and dancing. This game is available for $9.99.