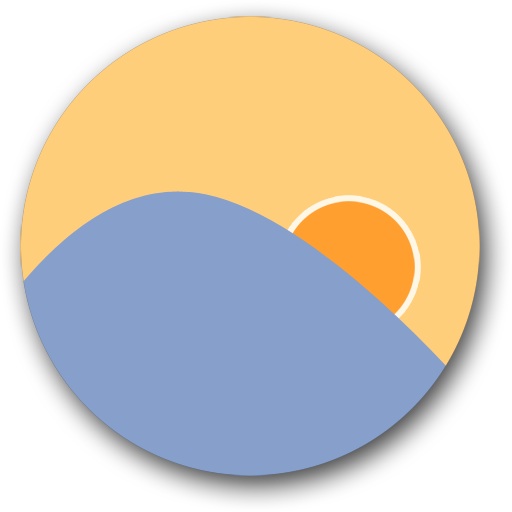 The creators of f.lux, the Mac and iOS utility that makes it easier to use bright screens in dark settings, have responded to Apple’s inclusion of Night Shift mode in iOS 9.3—a feature that duplicates f.lux’s primary feature.

In the Apple world, we refer to this as being Sherlocked—a term that’s used when Apple provides OS-level functionality that seemingly makes a popular third-party application redundant. Curious as to what f.lux has to say about the situation? Have a look.

A quote from f.lux:

There is a lot to be done. Indeed, workers on the “night shift” have nearly double the lifetime risk of cancer, and much of this is believed to be driven by exposure to bright light at the wrong times.

Apple’s involvement in fixing this problem is a big commitment and an important first step.

We’re proud that we are the original innovators and leaders in this area. In our continued work over the last seven years, we have learned how complicated people actually are. The next phase of f.lux is something we cannot wait to ship to the world.

It’s a nice response to what has to be a little hurtful given that the Night Shift’s functionality is highly similar to f.lux in almost every way. That said, f.lux is still campaigning to be included in the App Store:

Today we call on Apple to allow us to release f.lux on iOS, to open up access to the features announced this week, and to support our goal of furthering research in sleep and chronobiology.

As you might remember, f.lux was at one time available to be sideloaded on iOS 9 devices using Xcode 7, but Apple quickly shut that down.

I’m torn. On one hand, Apple is totally within its rights to improve its OS in any way it sees fit, but on another hand, f.lux is the originator in this space, and it’s very obvious where the influence came from.