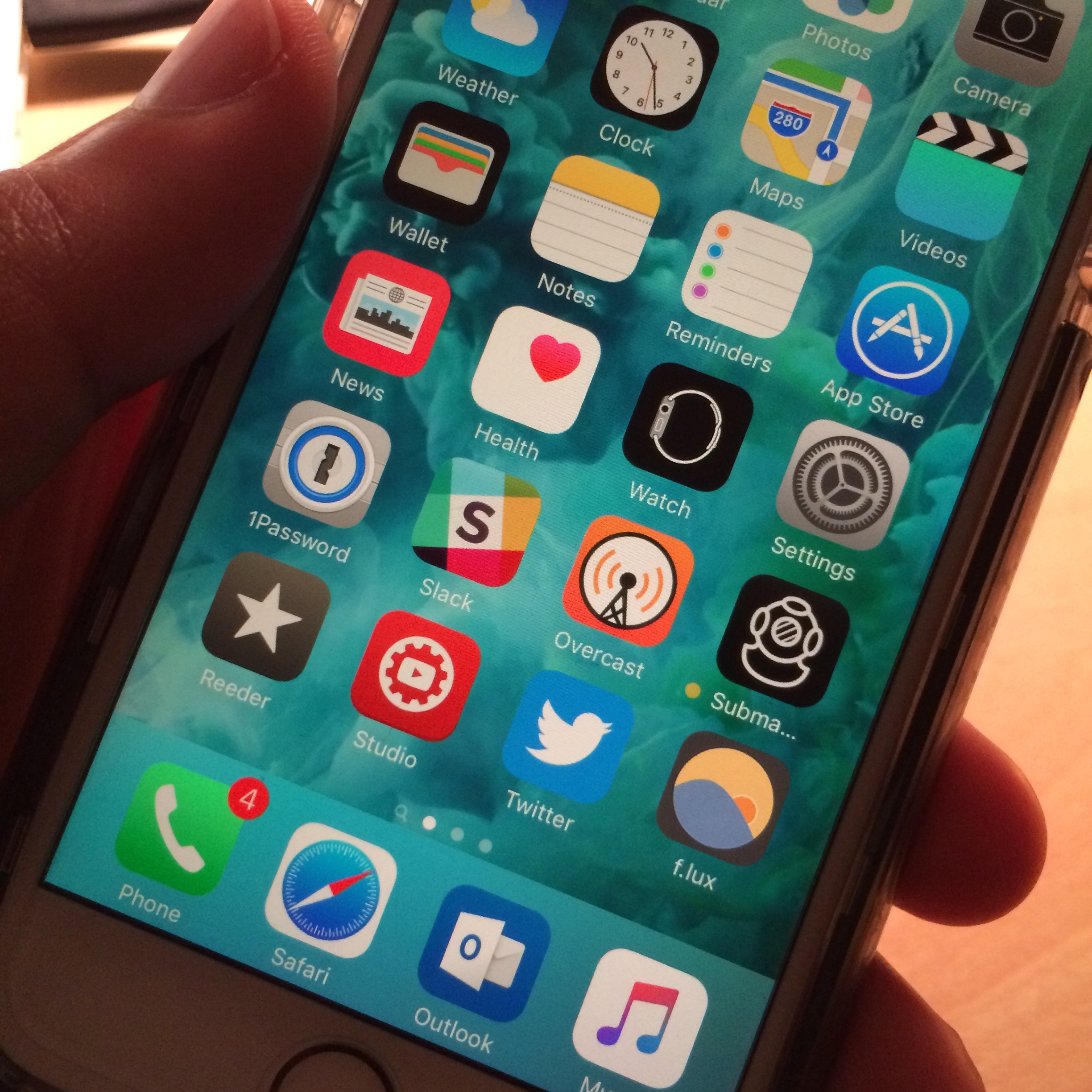 The developers of f.lux pulled their iOS app from their website in Thursday, no longer allowing people to sideload it. According to the developers, Apple informed them that because f.lux was using private APIs, it was in violation of the Developer Program Agreement. While other apps have been able to be sideloaded with no issue, including emulators and other products, f.lux is now gone as developers complied with Apple’s request.

Even though f.lux is once again behind a jailbreak wall, the developers did share some interesting statistics. In the first 24 hours alone, their site was visited 176,000 times. While it’s likely that not all of those visits were translated into downloads, it’s very likely many of them were.

As someone who uses f.lux on the desktop, I am saddened I won’t be able to install it on my iPhone without jailbreaking (or maybe via some mirror links popping up online). The developers do say that they are going to continue urging Apple to allow f.lux on the platform, but I’m not holding my breath.

Did any of you manage to get f.lux before they pulled it? Or, like me, did you miss it? Let us know in the comments.