Apple’s big announcement earlier this week has got us all in a spin. Not only will new iPhone models be unveiled in less than a month, but also the next generation of operating system for both iOS and watchOS will probably have an official launch date. Not to mention Apple TV.

If you need something to keep you calm this weekend, check out our list of apps and games. Don’t worry, Sept. 9 will be here sooner than you realize.

My grandma always told me that good things come in small packages. This game is filled with small soldiers ready for battle. Choose between the Allies and Axis to fight against the enemy in either single-player mode, player versus player matches, or epic five-on-five team-ups. There are more than 300 campaign stages, quests that lead from one to another, a variety of tactical units and various combat modes. You will battle across Normandy in nearly 200 missions, raid your enemy’s bases, and go on secret missions to take down your opponent with special ops. This game is available for free. 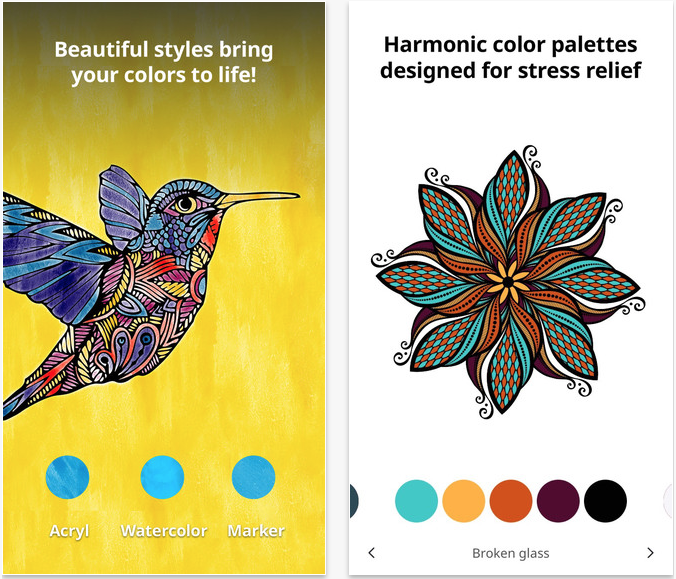 From the creative team that brought us Relook comes a new artist app that doesn’t require a lick of talent. The idea here is that coloring is therapeutic for adults, which I firmly believe in. I color like a 10 year old at least once per week and I love it. This app features more than 200 illustrations that adults can get behind. Choose a color from a wide variety of palettes. Then, tap a section to color in the area. When you are finished, you can add a texture overlay to make it look like you have actually laid crayon to paper. This app is available for free. 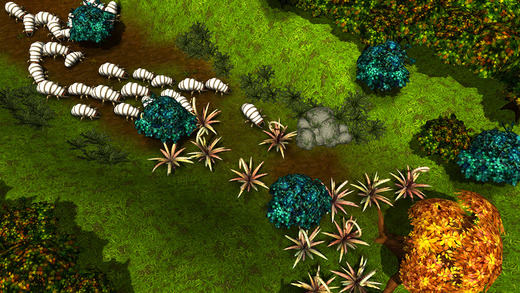 Just when you thought you had seen every type of tower defense game around, a new one comes in that just makes your skin crawl, that is if you don’t like bugs. In this forest, bugs have infested the land. Your job is to help the druid protect life by planting shrubbery that can fight back. Build up your defenses against the oncoming waves of leaf munchers with dozens of plants that have the ability to strike down the enemy with one swift whip. Use the druid’s special powers to heal plants using sunlight. Help the forest floor survive the creepy crawlers. This game is available for $2.99. 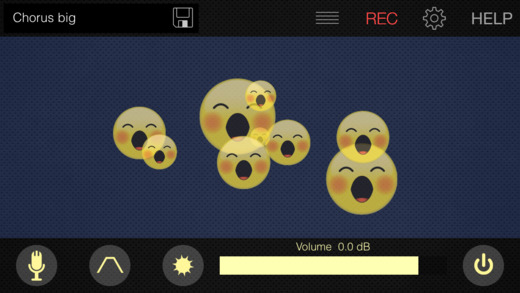 You’ll never have to be alone when you sing your favorite tunes again. With this modulation app, you can have a whole chorus of 128 singers backing you up. Plus, it works as a basic chorus effects pedal so you can create some interesting musical experiments. There are 20 preset chorus and flanger effects, plus you can create your own custom effects. Connect a microphone, guitar, or other instrument using an adapter to trick out your sound. It is compatible with Audiobus 2, Auria, Cubasis, and Garage Band, so you can send your creations to another app for even more layers. This app is available for $1.99. 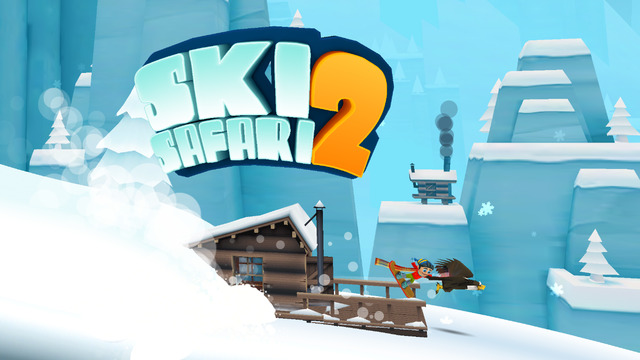 Our good friend Sven is back in a new snowcapped adventure. This time, he’s brought along his talented sister Evana. Perform tricks like a pro on snowboards, skis, and even animals. As you race down the mountainside, nature will be following close behind as the tumbling avalanche is right on your back. Take the adventure to new heights as you jet through the jungle in Jurassic Lark or dive through the desert in Twister Canyon. If you want to get back to where it all began, head over to Penguin Peaks and shred the backside of the frozen mammoth. This game is available for $1.99. 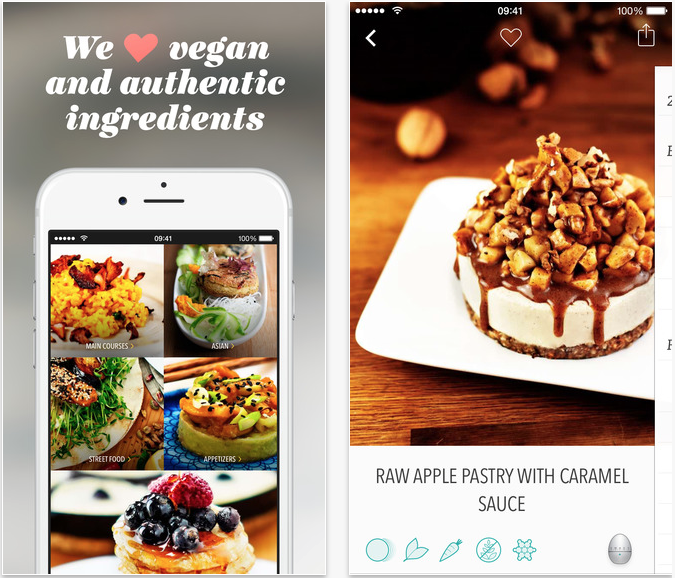 If you are thinking about a lifestyle change and want to see what this vegan stuff is all about, don’t settle for boring recipes that taste like cardboard. With this app, you will really get to know how vegans eat, and it’s not just rabbit food. Check out more than 100 recipes, learn how to use gourmet ingredients to create tasty treats, including sweet deserts that you don’t have to use refined sugar for. There is also an in-app timer, nutritional information, and beautiful photos. Oh, and it is compatible with Apple Watch so you can track your steps. This app is available for $2.99. 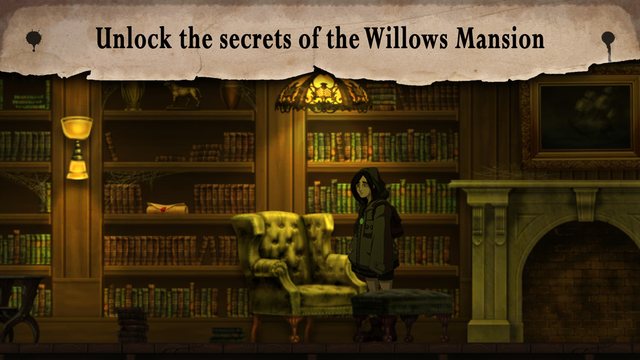 Help a young girl find her missing father as she searches the dark passageways and secret rooms of the Willows Mansion. Use the amulet to turn into a ghost and travel through walls and doors that your physical body could not. Collect objects to help you explore the many places until you ultimately find what you are looking for. In this hand-drawn side-scrolling point and click adventure, you will follow the clues throughout the mansion and solve puzzles to unlock all of its secrets. This game is available for $4.99.