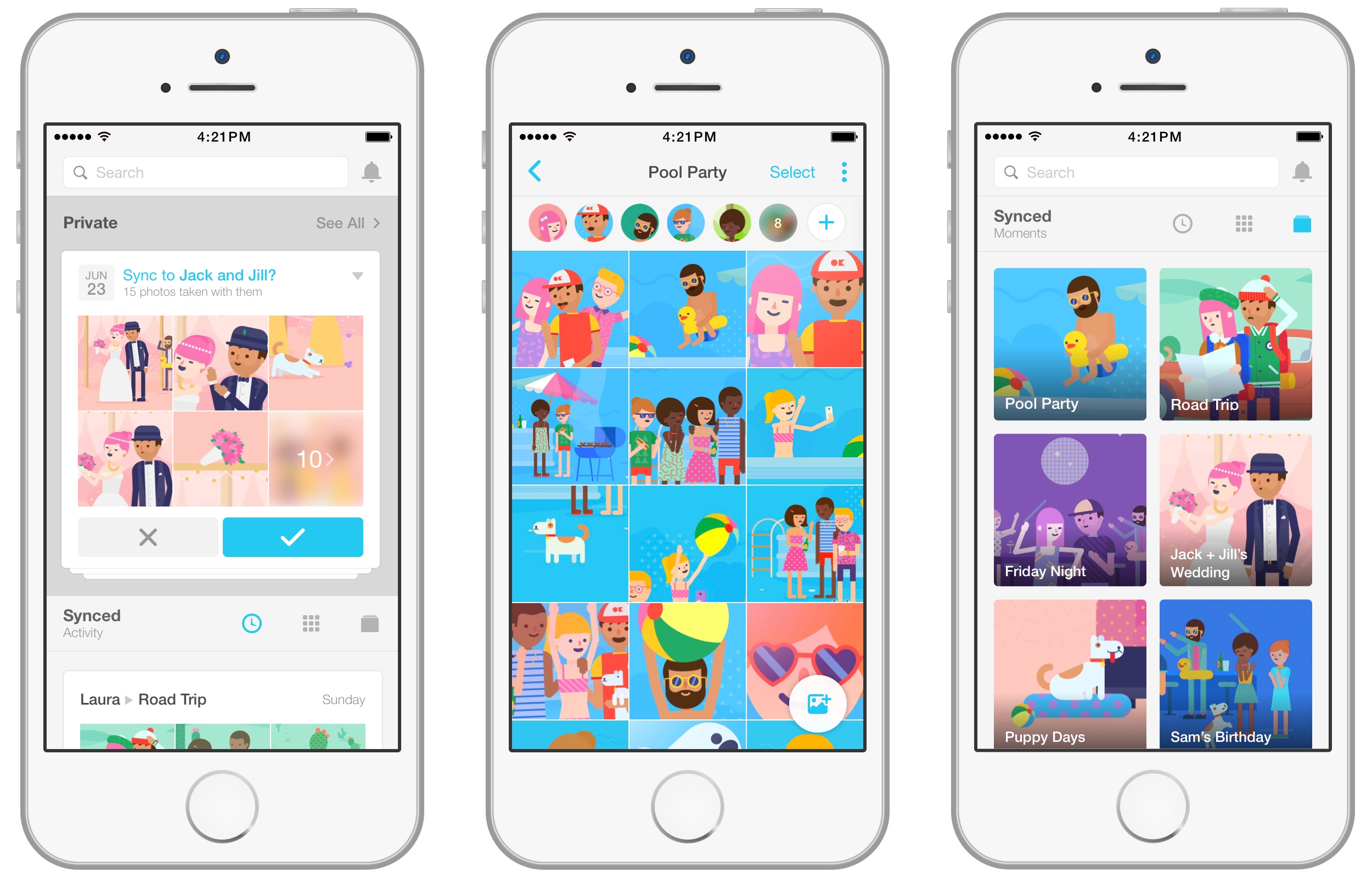 Moments, a Facebook-made app that lets you “get the photos you didn’t take”, is no longer confined to the United States, thanks to a 2.0 update that went live in the App Store earlier this morning.

For starters, Moments is now available in a total of 34 different markets such as Japan, Russia, China, Germany and Italy, to name just a few.

The app also comes with an interesting new feature that appears to be borrowed from Google Photos, which automatically creates a movie from your photos, while providing bug fixes, performance improvements and improved upload performance.

Released on the App Store back in June, Moments is a photo-sharing app for managing photos stored in private albums that others can contribute to with their own photos. The app uses facial recognition to group your shots based on who’s in them and when they were taken.

The app will turn any private album with at least six photos in it into a movie that can be watched or shared with friends and family on social media. You will also notice a new plus button at the top right which allows you to create a new moment with fewer taps.

As evidenced by the screenshot below, Moments still isn’t available where I live. 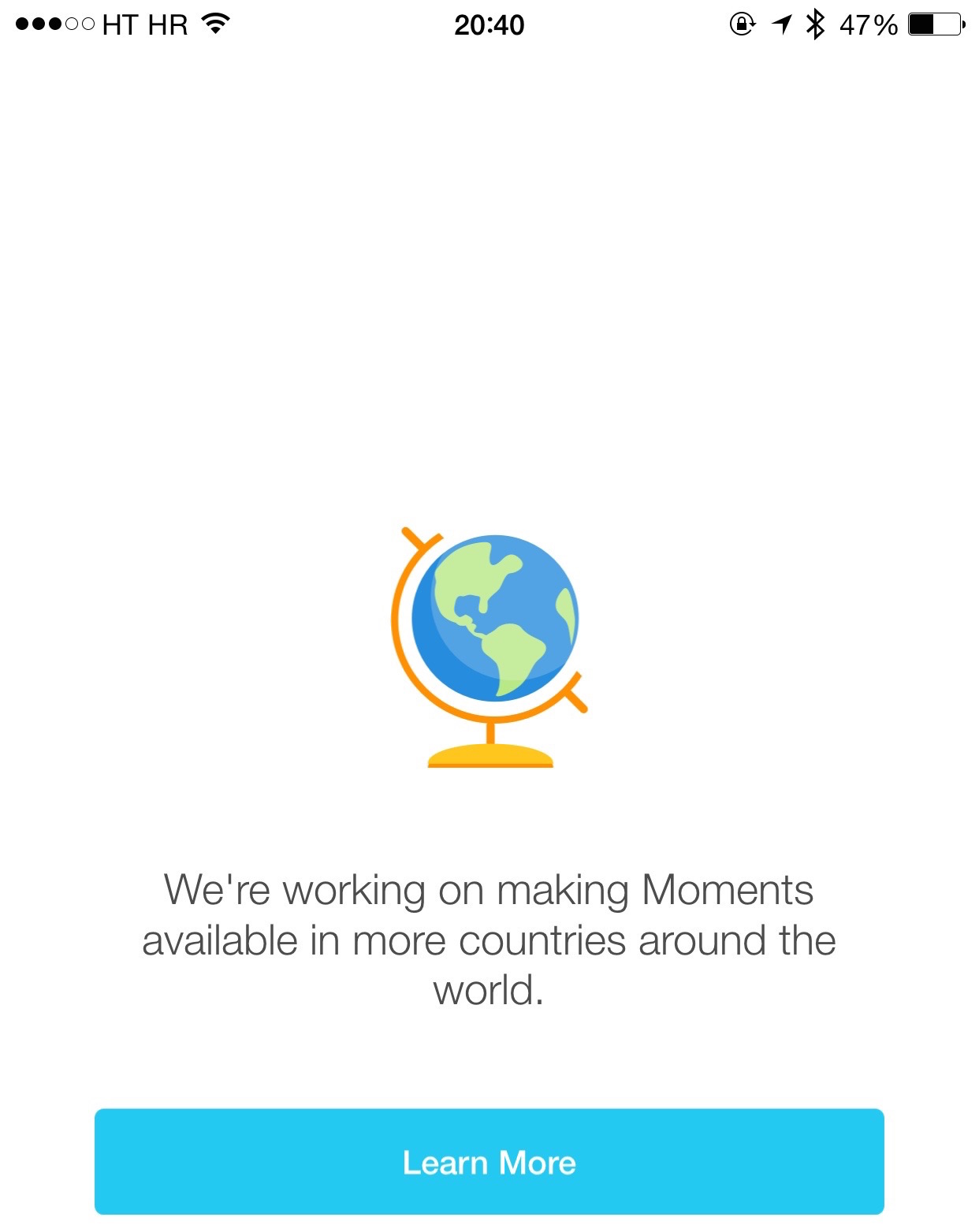 Other enhancements include a progress indicator during photo uploads, support for additional countries and 34 different languages as well as bug fixes and performance improvements.

The following changes are listed in release notes:

Facebook has pledged to bring Moments to even more countries.

The 69.4-megabyte app requires an iPhone or iPod touch with iOS 7.0 or later.

Moments lacks a native interface on iPads and doesn’t include an Apple Watch app but is optimized for native display resolution of the iPhone 5/5s/5c, iPhone 6 and iPhone 6 Plus.

Grab Facebook Moments at no charge in the App Store.