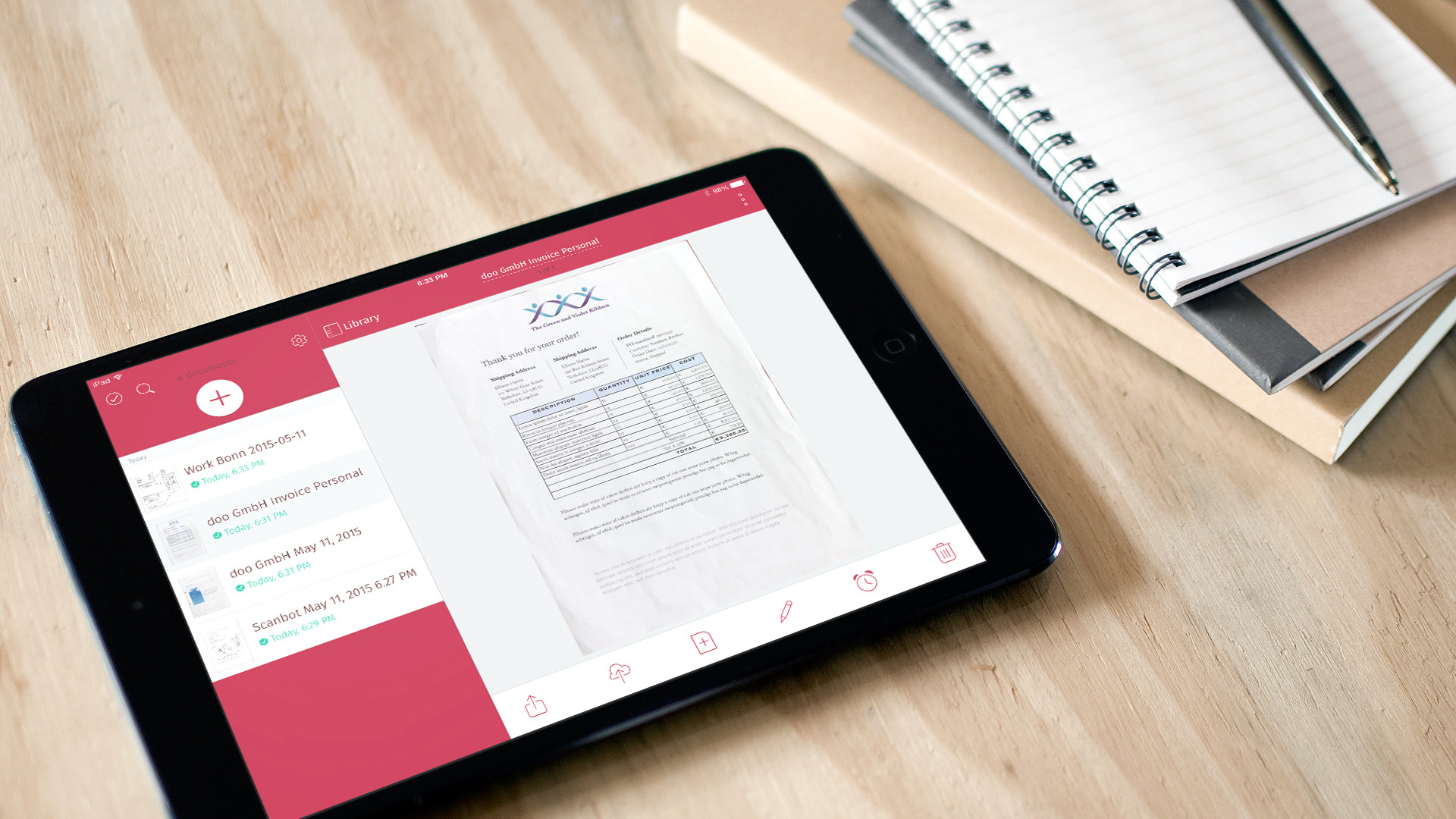 Scanbot, a powerful document and QR code scanner for iOS which sports optical character recognition and a slew of other cool features, was bumped to version 4.0 today.

Available on a freemium basis with optional paid upgrades, Scanbot 4.0 for the iPhone, iPod touch and iPad introduces Workflows and Quick-Actions, a pair of major new features aimed at increasing your productivity by automating repeating tasks such as uploading scans to cloud services.

“With this release we continue to deliver on our promise to build the leading mobile scanner app by combining unique technology with an outstanding user experience.” says CEO Frank Thelen.

Workflows is the most requested feature of Scanbot users. Workflows let you automate tasks like uploading one or more documents to cloud-storage services like Google Drive, Dropbox or Box, sharing a document via email and more. The Workflow feature is available for all users and doesn’t require you to upgrade to Scanbot Premium. 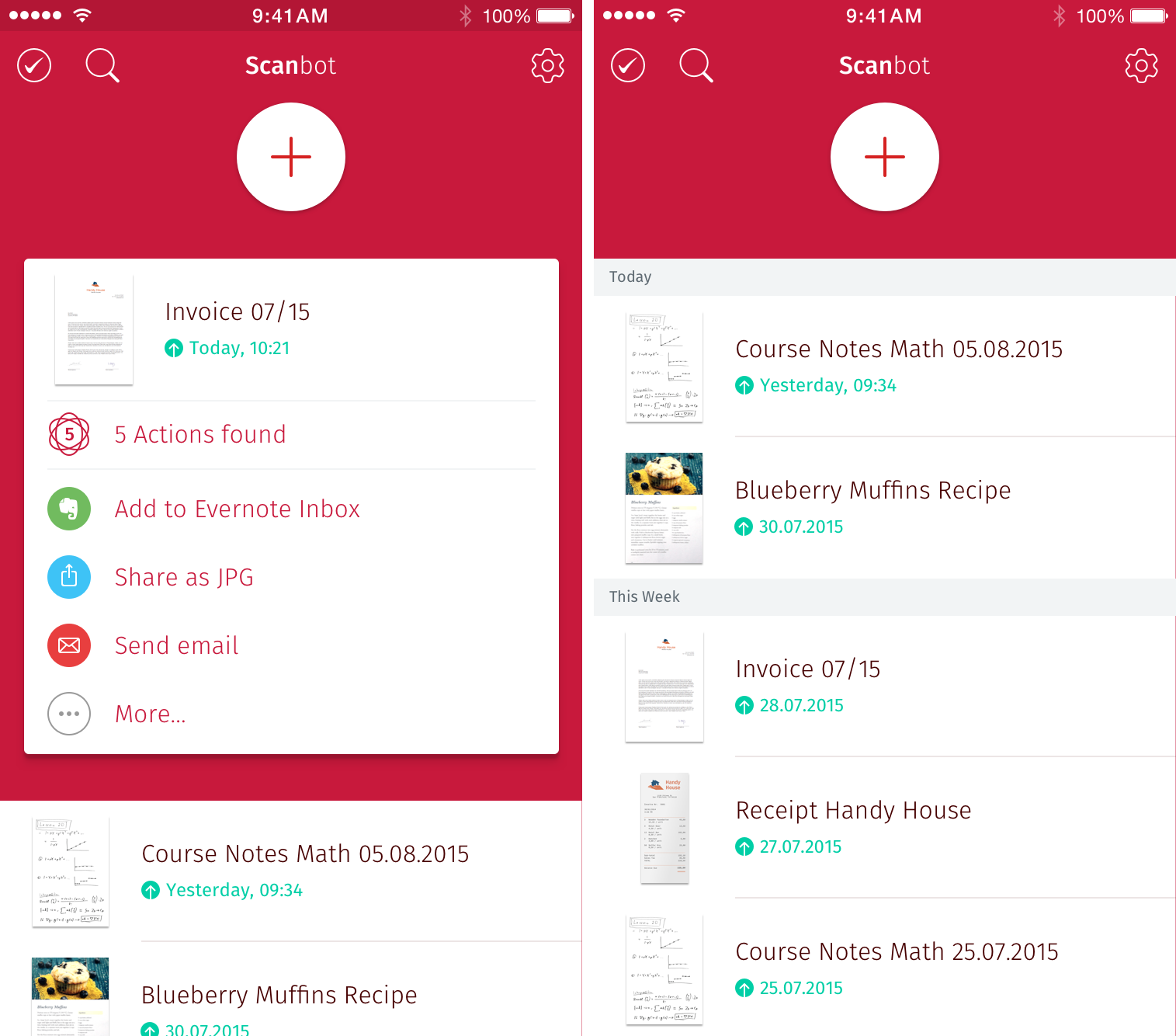 The three most actively used workflows are available beneath each document for quick one-tap functionality. The app dynamically adapts to your preferred Workflows over time so the selection of displayed Workflows is dependent on the number of times a Workflow has been used.

Similar to iOS and OS X’s Data Detectors, Quick-Actions in Scanbot turns portions of the text detected on scanned documents into actionable items. For instance, if a restaurant receipt you scanned contains a URL, a phone number and the address, the app will extract and convert them into quick actions. 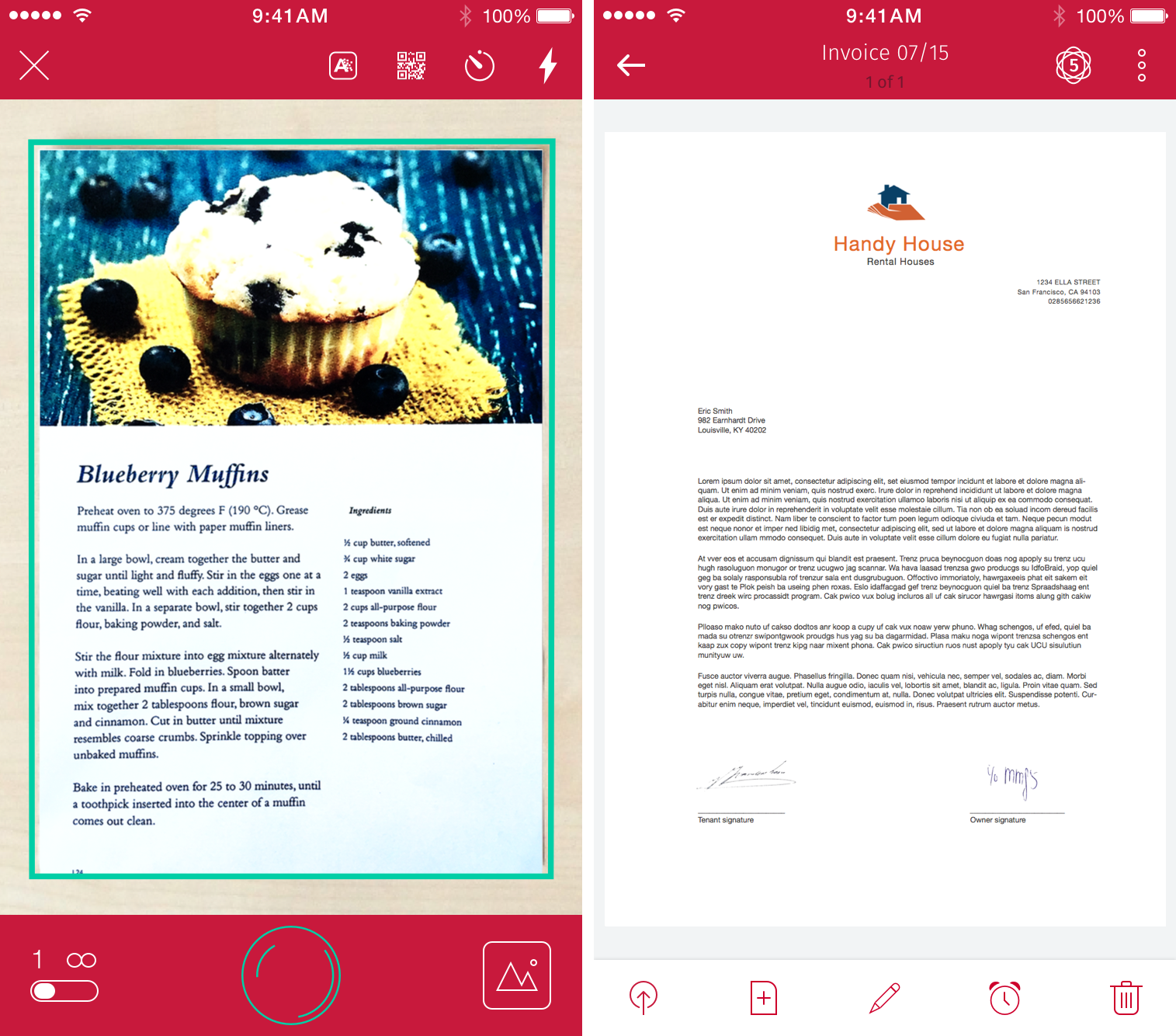 “With one tap users can then open the restaurants homepage, call for making a reservation or navigate to the address with the maps app,” Scanbot said.

Quick-Actions take advantage of Scanbot’s proprietary document intelligence technology. This feature is not available for all users and requires the upgrade to Scanbot Pro.

In addition to Workflows and Quick-Actions, this edition of Scanbot includes support for the FTP protocols and Microsoft’s OneNote note-taking platform and features a revamped design to make the app even more intuitive and frictionless.

“We literally rethought the whole experience of scanning a document, storing it in the cloud and added actions to effectively use the content.” says Scanbot’s lead designer Michael Stache.

Scanbot has 2.5 million users in over 130 countries who collectively scan more than 700,000 documents each month, a figure poised to double by the end of this year.

One of the most frequently used features of Scanbot is its ability to save scans to cloud-storage services. The top three most-used cloud services in Scanbot are Dropbox, Google Drive and Apple’s iCloud. 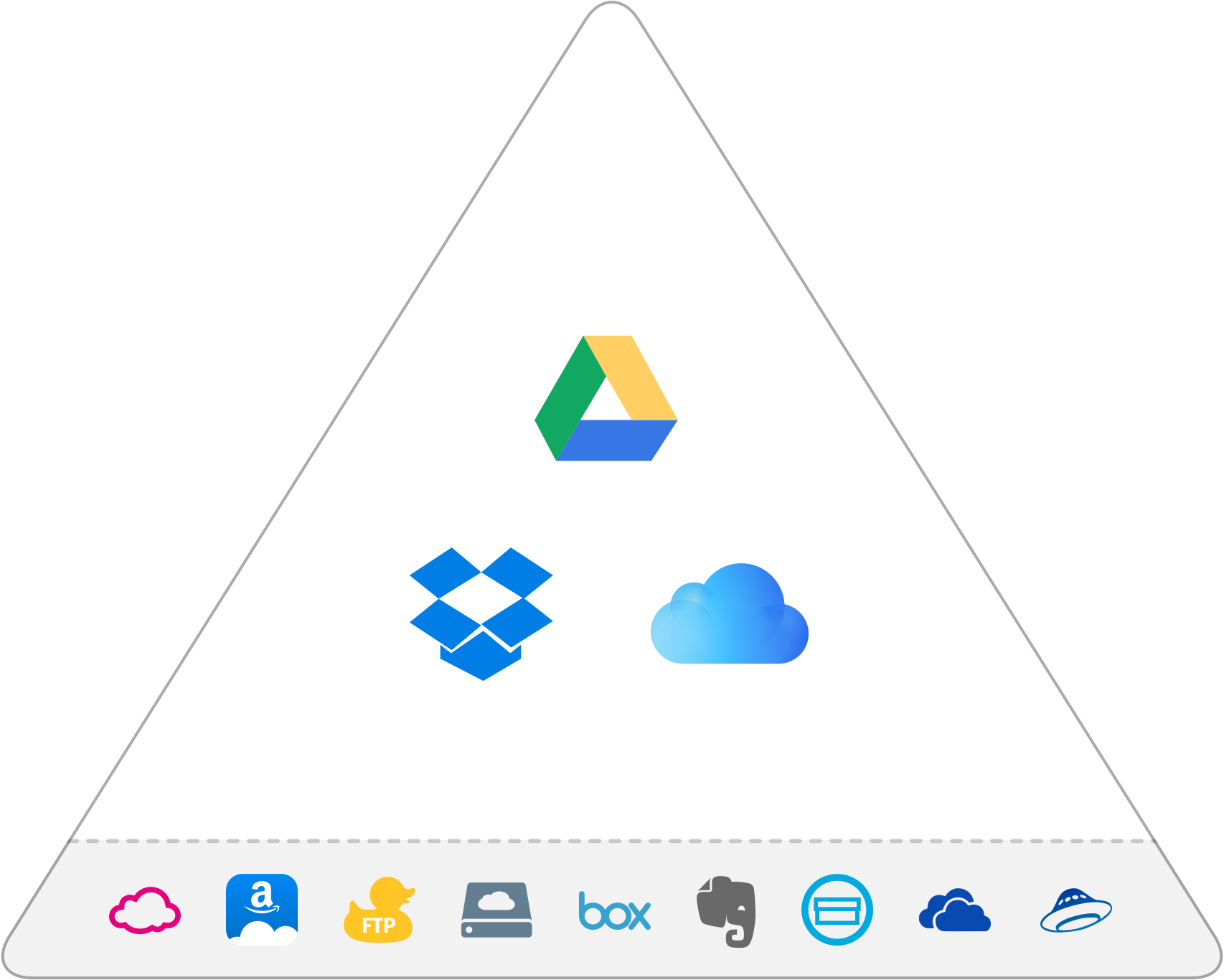 Together, Dropbox, Google Drive and iCloud account for 98 percent of the cloud-storage selections of Scanbot’s user base.

Again, with newly added support for Microsoft’s OneNote application and the FTP protocol Scanbot users now have even more choices in terms of exporting their documents.

Scanbot is a freemium application that anyone can download at no charge, with advanced features locked behind In-App Purchases ranging from $1.99 to $4.99.

The 49.6-megabyte app supports any iPhone, iPod touch or iPad model with iOS 8.0 or later and is optimized for the iPhone 5/5s/5c, iPhone 6 and iPhone 6 Plus screens.

Download Scanbot free of charge in the App Store.