This weekend, the U.S. celebrates Independence Day. It is a time for barbequing, drinking, and lighting stuff on fire. Whether you are participating in some patriotic party or just relaxing with your iPhone, we’ve got a list of apps and games that you might find interesting this weekend. 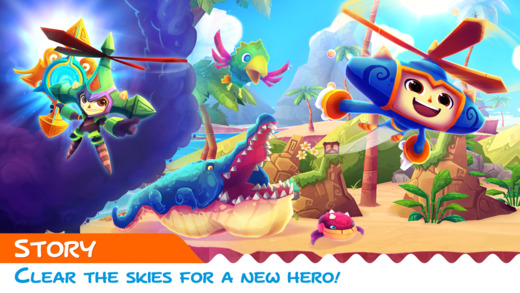 This week, SEGA launched a fun new platformer on iOS. This action adventure game reveals a new character for you to fall in love with and a whole new world to explore. In the land of Levantia, residents float above the clouds with their propeller heads. In the platformer tradition that made SEGA famous, players explore levels, collecting coins and avoiding obstacles, all while tracking down the evil Dr. N. Forchin to take back the stolen amulet. Use the wind to help guide you across dangerous terrain and use special powers to take down enemies. This game is available for $7.99. 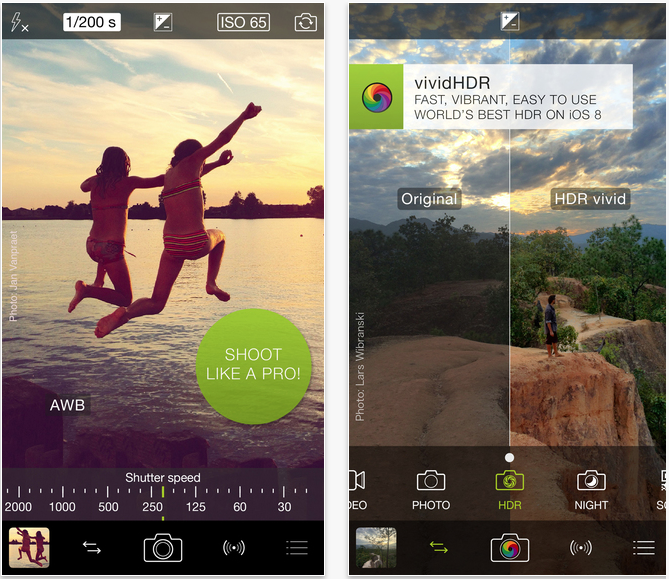 This app is not new, but it has some new features that will make you happy. For one, it now supports Apple Watch. So, you can use your wrist worn device as a remote to snap pictures while your iPhone is in the other room. Other new features include better editing tools for tonal range, new filters, and an analog film effect. Plus, the app has been updated with a photo compass with geolocation data, faster processing time of HDR images, a today widget quick launcher, and more. If you already have the app, the update is free. For everyone else, this app is available for $4.99. 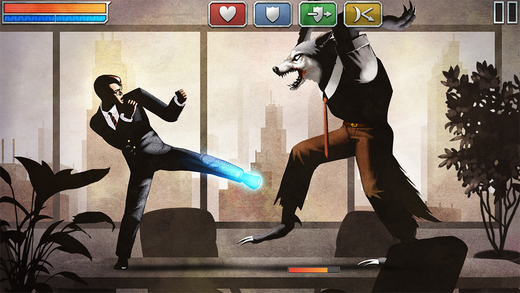 Sometimes, working at the office just gets you so mad that you want to punch something until it explodes. If you have to punch and kick something, why not make it a troublesome werewolf? In this game, players track down lycanthropes that have infiltrated a Fortune 500 company. Kick, punch, and smash the furry bad guys until they run away with their tails between their legs. Then, chase after them and take them down. Earn money for beating down those dogs and pick up some extra tools to help you in your fight. This game is available for $2.99. 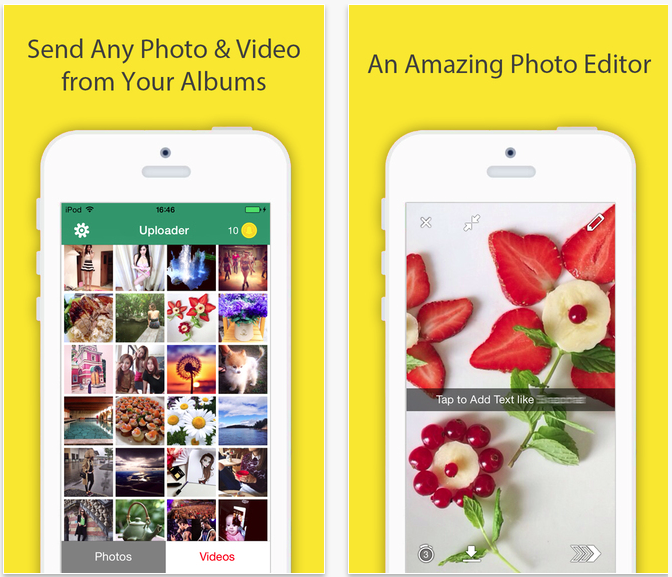 If you are looking for a new way to experience Snapchat why not upload images from your camera roll to your Snapstory. With this utility app, you can do so. You can also publish videos from your iPhone photo gallery. Before posting a picture, add some funny stickers, or even draw on a mustache. The photo editor gives you more control over how your picture looks before it get sent off to your friends. This app is available for free. 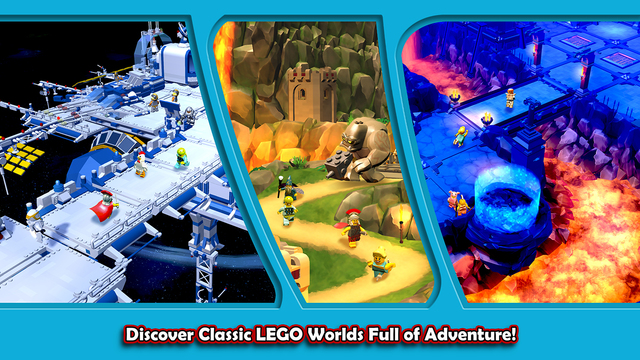 The popular online toy brick game has been ported to iOS so you can play the game on the go. Collect more than 100 different LEGO minifigs to build your team and head out on a brick filled adventure with pirates, aliens, and more. The base game includes Pirate World with additional lands available as an in-app purchase. When you play online, you’ll join players from around the world across all platforms and hardware. If you collect physical LEGO minifigs, you can use the included code to play those characters. This game is available for $4.99. 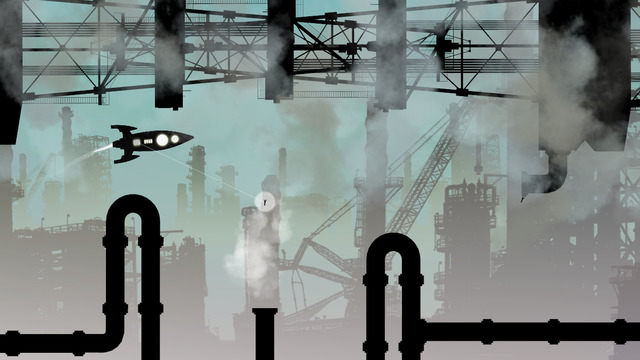 Room escaping is a walk in the park compared to trying to escape from a planet that is collapsing right in front of you. In this endless flyer, players control an atmospheric rocket ship full of humans trying to escape the end of the world. As you careen through side-scrolling caverns, tap to fly upward and let go to dive. In addition to trying to get out alive, you must perform moves of epic proportions as you fly low to pick up other humans that need your help along the way. This game is available for free. 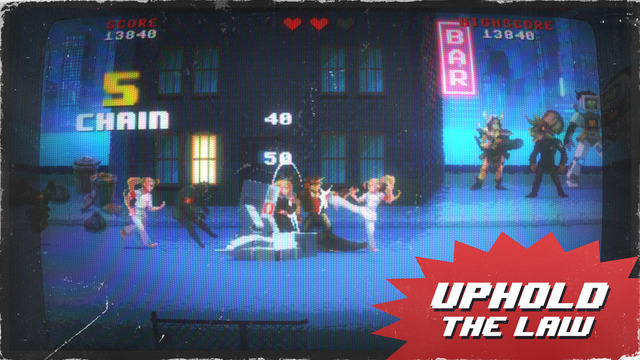 This game is actually about a month old now, but I’m spotlighting it because I just watched the 30-minute movie on YouTube and discovered the game’s existence shortly thereafter. If you haven’t seen Kung Fury, do so before playing this game. It is a strangely wonderful over-the-top homage to 1980s action films. The game is its own homage to Street Fighter style fighting arcade games of the same decade. If you like weird parody humor and retro looking games, this is going to be a real treat for you. This game is available for free.