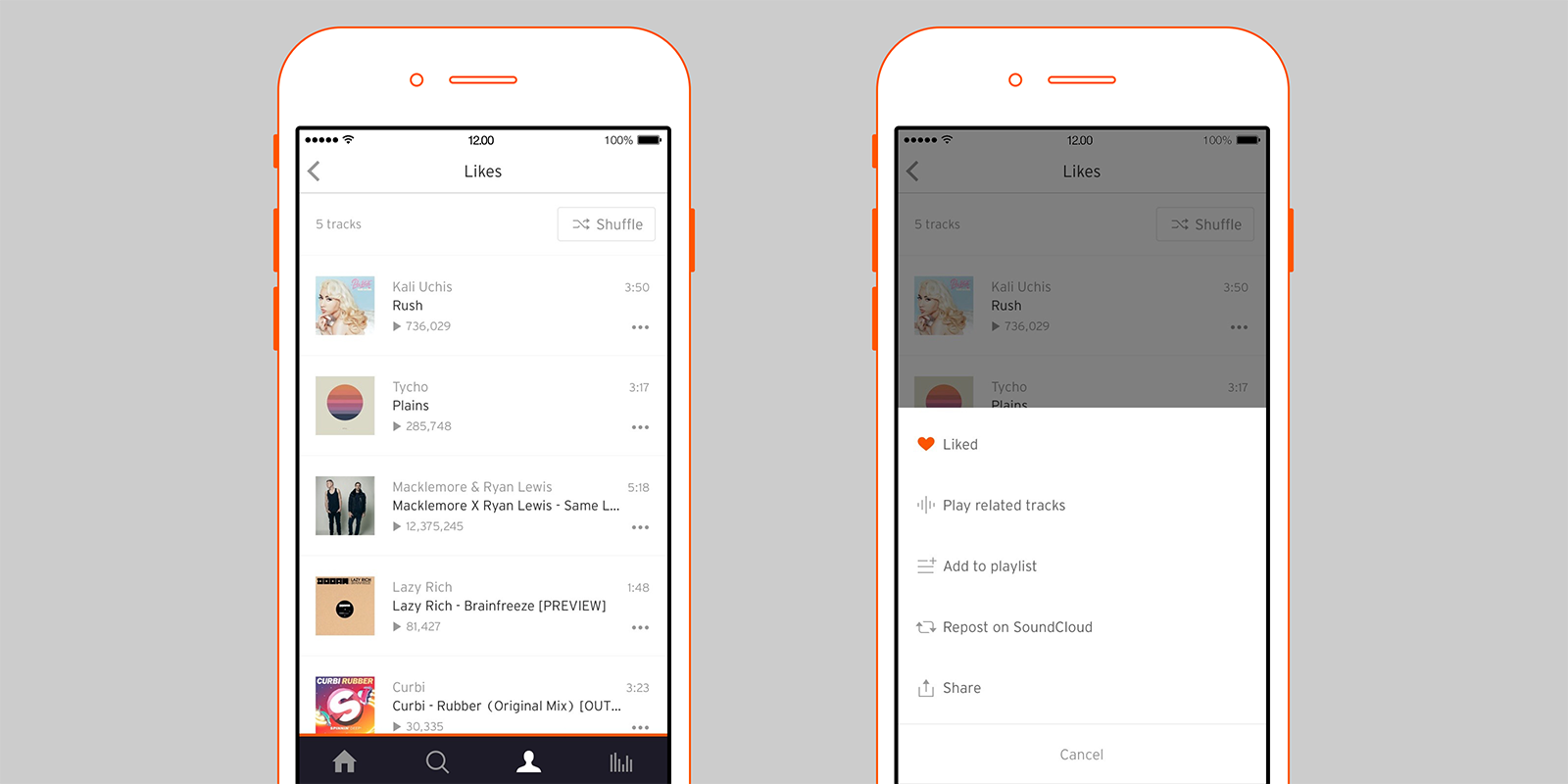 SoundCloud, a Swedish online audio distribution platform based in Berlin, today issued a refresh to its gorgeous iPhone and iPad application, in time for the summer.

You’ll notice a new Shuffle button at the top of your Likes screen. Just tap it to shuffle the favorites in your collection. As mentioned before, you can also shuffle your playlists. 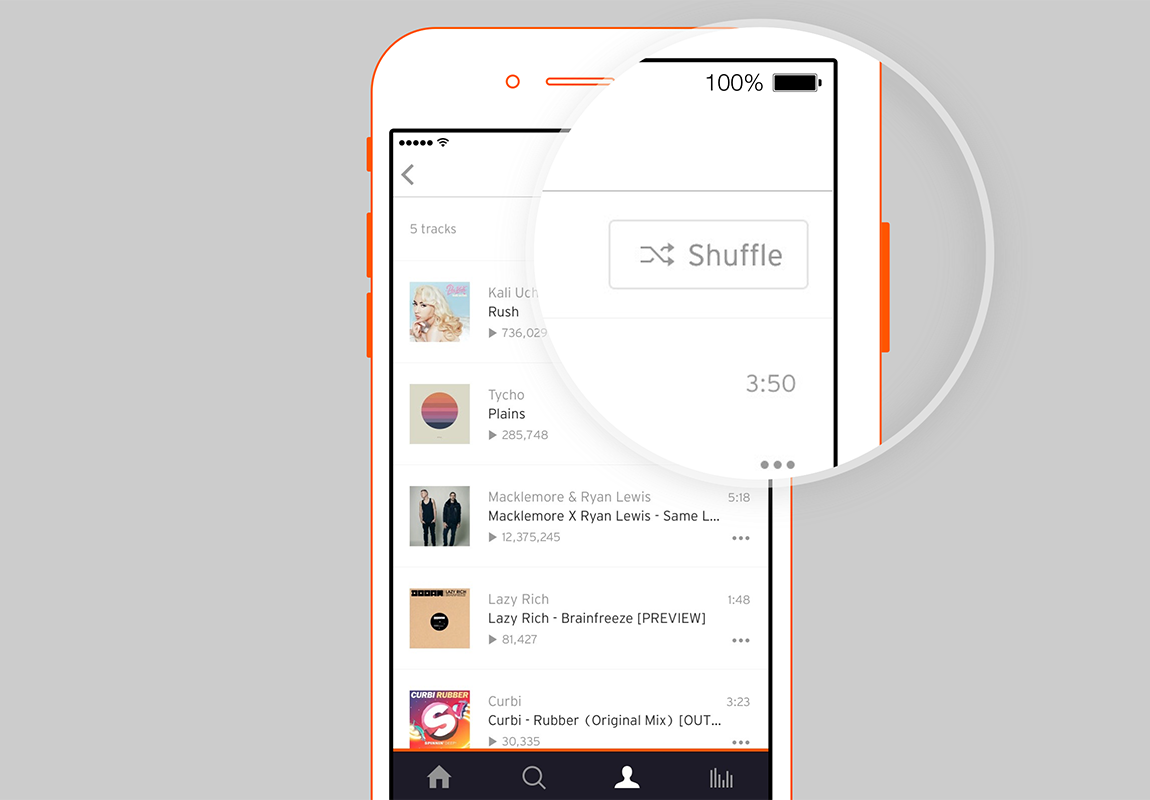 To shuffle the tracks in a playlist, tap the three dots next to any playlist and choose Shuffle from a new set of options.

And lastly, you can now play a related track in SoundCloud.

First find a track of your choosing and then tap the new Play Related Tracks option. Developers claim that this feature takes advantage of SoundCloud’s improved algorithm to “create a long stream of similar content from the 100 million tracks on the service.”

The 28-megabyte app supports any iPhone, iPod touch or iPad with iOS 7.0 or later, features native display support for the iPhone 5/5s/5c, iPhone 6 and iPhone 6 Plus screen resolutions and includes a tremendously useful WatchKit component with a glance and an Apple Watch app to make your more productive on the go.

Grab SoundCloud at no charge in the App Store.