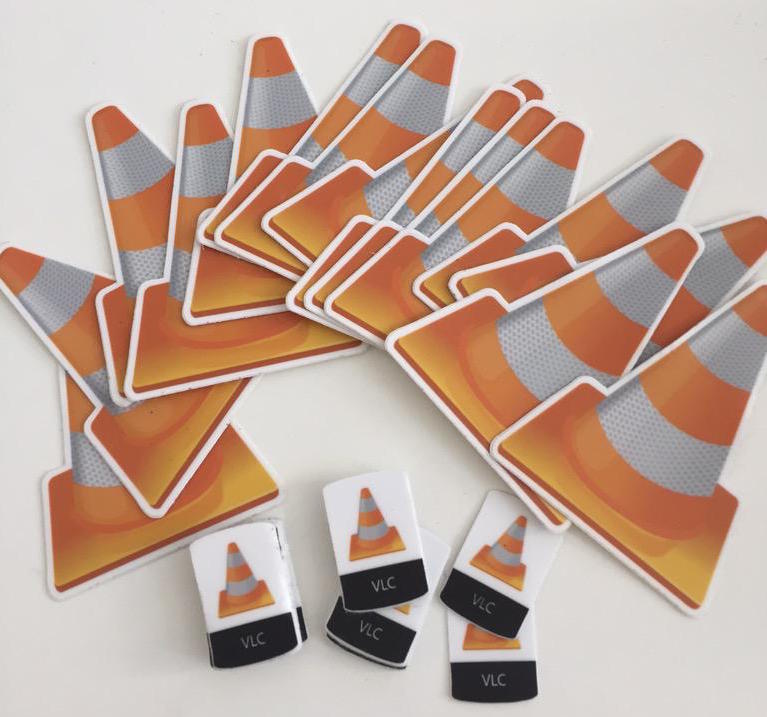 VLC, a cross-platform, open-source media player by VideoLAN that can render just about any file type thrown at it, has updated its iOS app in the App Store with a brand new WatchKit component in addition to a bunch of new features and other enhancements.

VLC 2.6 for iOS now lets you control your media library application from your wrist, with the Apple Watch app providing basic playback control, media information and the ability to browse your library. 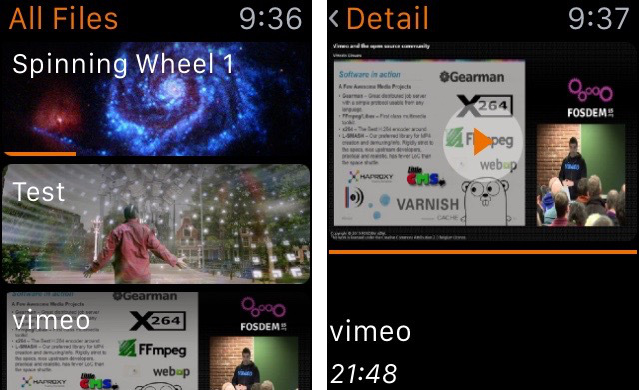 The Now Playing interface on the Apple Watch app lets you adjust the volume, pause playback and play next/previous media file on your iPhone. By pressing the screen firmly, you can access hidden options for switching between All Files, Music Albums, TV Shows and the Now Playing screen. 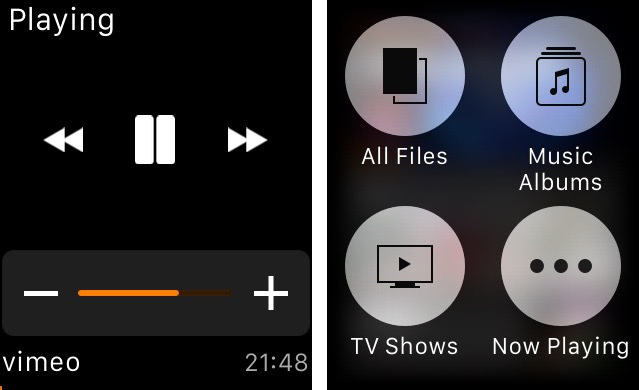 In addition to Apple Watch control, this edition of VLC introduces a couple enhancements on the iPhone and iPad, such as support for looping playlists and password-protected PLEX shares, the ability to enjoy your media in a mini-player while browsing the library at the same time and more.

It’s also very nice that your media library thumbnails are now automatically updated to the last playback position, providing a quick at-a-glance overview of where you stopped watching.

Developers of VLC have been the subject of controversy over their seemingly never-ending licensing issues with various rights holders. As a result, the app has been pulled twice from the App Store due to licensing complaints.

Sadly, a recent version 2.4 update to the iOS app had to remove support for the AC-3, E-AC-3 and MLP multi-channel audio codecs following yet another legal request.

The 97.4-megabyte app requires an iPhone, iPod touch or iPad with iOS 6.1 or later. It’s optimized for the iPhone 5/5s/5c, iPhone 6 and iPhone 6 Plus screen resolutions and now includes a WatchKit component.