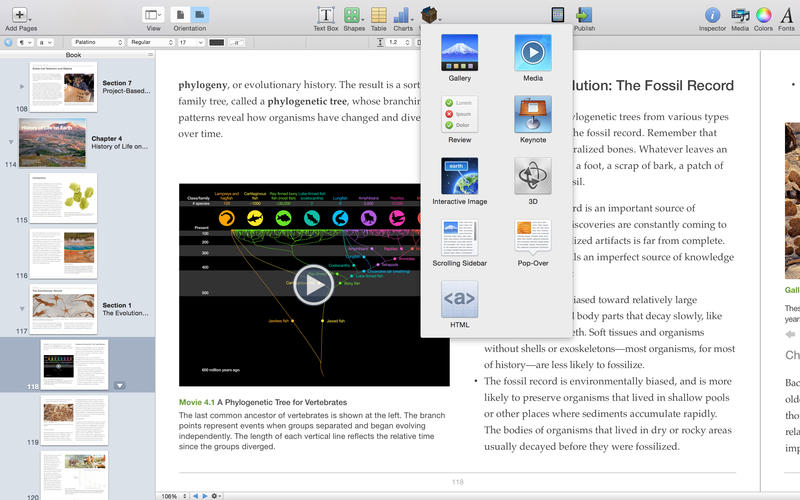 Apple is on a roll with software updates today. In addition to releasing iOS 8.4 and Mac OS X 10.10.4, it’s also pushed out new versions of GarageBand and now iBooks Author. The software that allows you to publish iBooks moved up to version 2.3 today.

The update won’t move the needle for folks who don’t use the app, but it brings about some big changes for those who do. Perhaps the biggest new feature is that you can now create iBooks for both iPhone and iPad—instead of being limited to just the tablet.

We talked about this on the latest episode of Lets Talk iOS. Previously, you could only read e-books you created in iBooks Author on the iPad. If you wanted to create content for iPhone and iPad, you had to use Adobe’s InDesign or another app. But not anymore.

Introduced in January 2012, iBooks Author is an app that allows anyone to “create stunning iBooks textbooks, cookbooks, history books, picture books, and more.” You can find the latest version of iBooks Author for Mac in the Mac App Store, and it’s free.