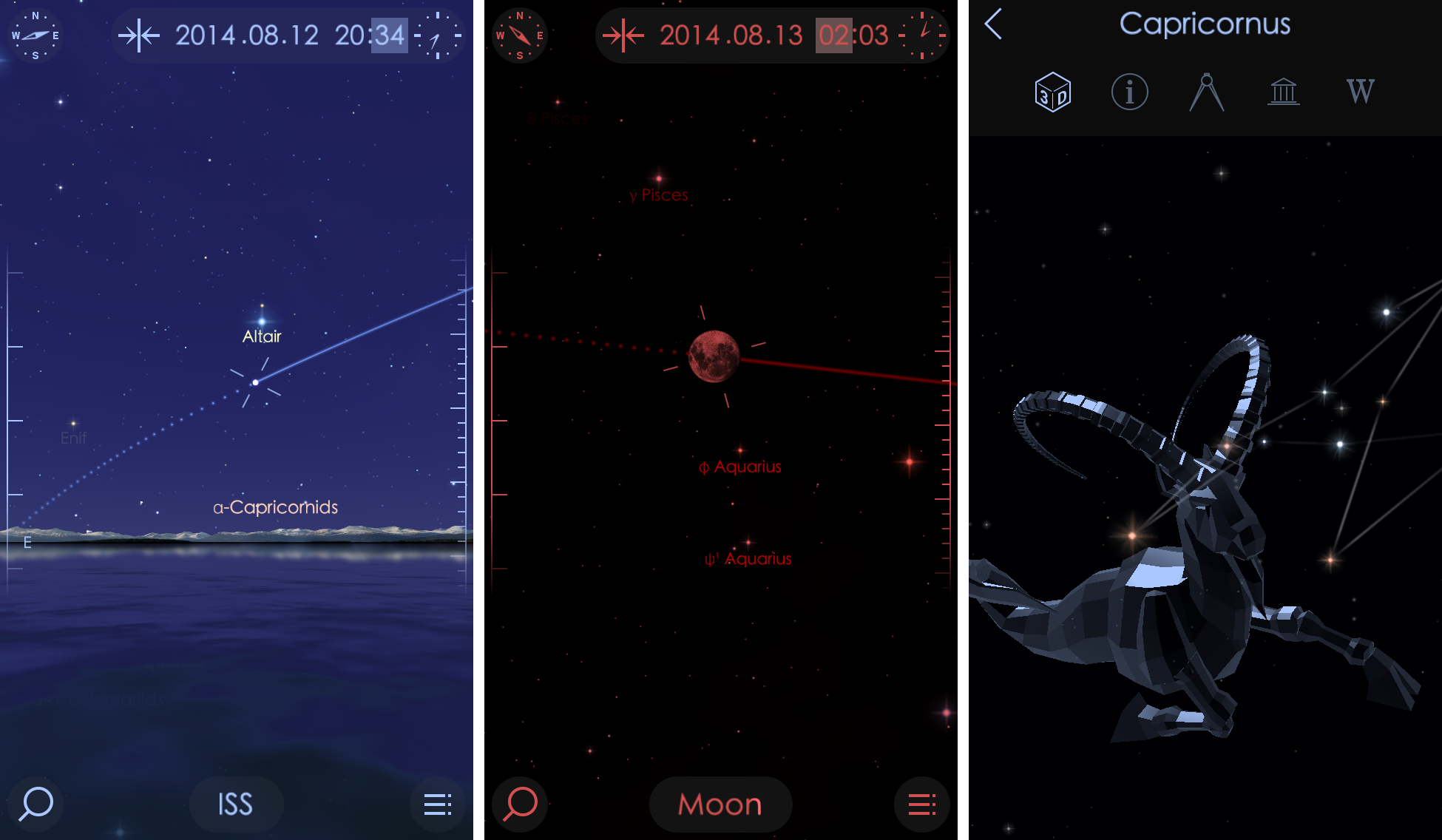 Winner of Apple Design Award, the app taps your iPhone’s sensors and the GPS to determine the exact position of stars, planets, constellations, comets, ISS, satellites, star clusters, nebulae and meteor showers in the night sky.

The app features crisp Retina graphics with augmented-reality style HUD that renders the sky over live camera feed, responding precisely to the movement of your device without requiring Internet connection.

Discover the wonders of the universe with this powerful, easy-to-use astronomy toolkit. Just aim your device to view the real-time positions of planets, stars, constellations and more in stunning interactive map. Zoom in to explore Wikipedia articles, 3D models and other media related to your favorite celestial bodies.

The app normally sells for $2.99 and has never been free in the App Store since its August 2014 debut until today. If you’re interested in Night Sky 2, read my review. 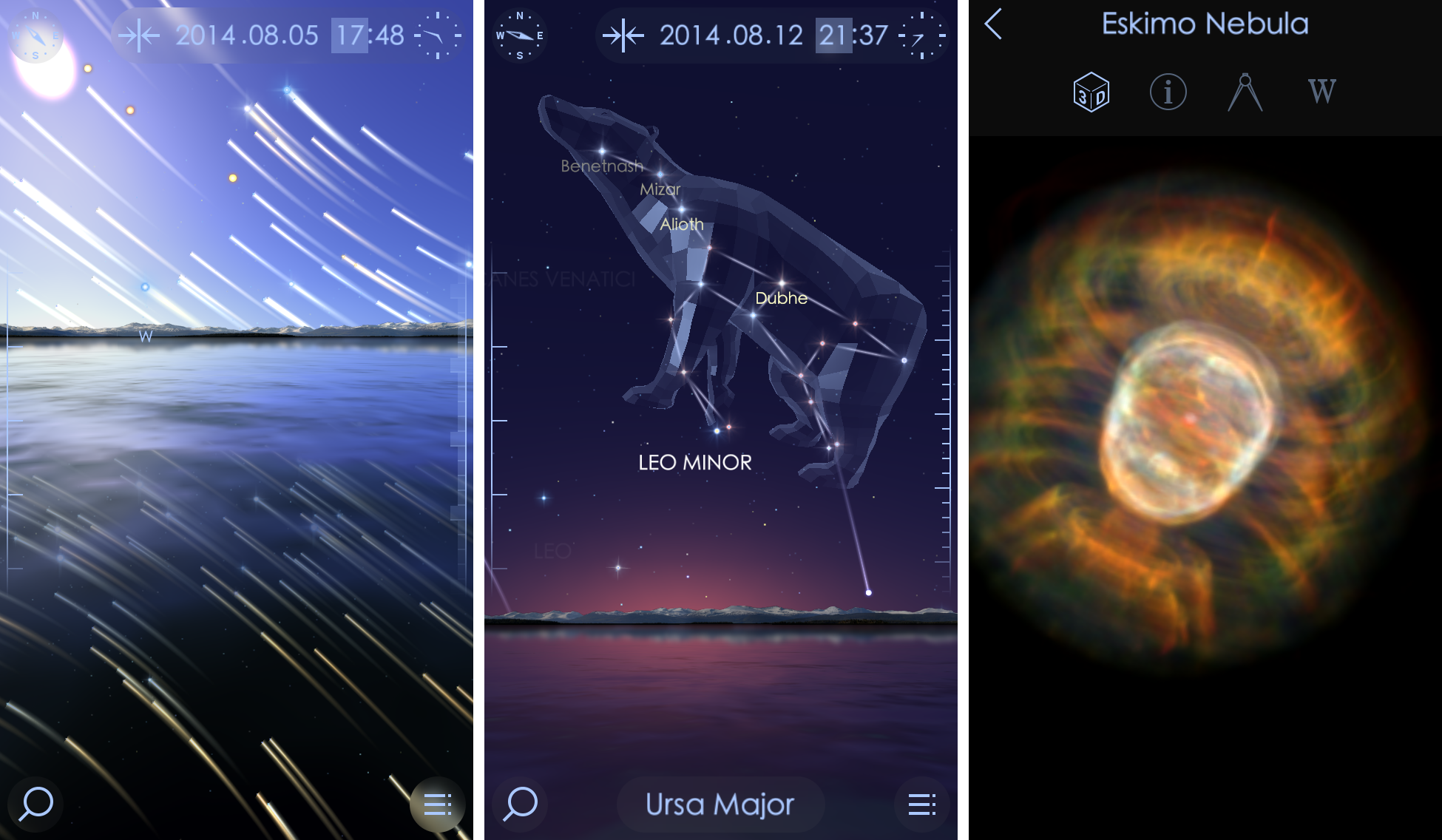 In addition to stock celestial bodies, objects like planetary nebulae, constellations, dwarf planets, comets and asteroids, man-made satellites, as well as layer-by-layer planets and missions, are available as In-App Purchases.

In its most recent update, the app has added high-definition Martian surface data and missions to Mars.

The 124-megabyte app requires an iPhone, iPod touch or iPad with iOS 7.0 or later. Night Sky 2 is optimized for the iPhone 5/5s/5c, iPhone 6 and iPhone 6 Plus and currently lacks a WatchKit component.

Grab Star Walk 2 at no charge in the App Store.