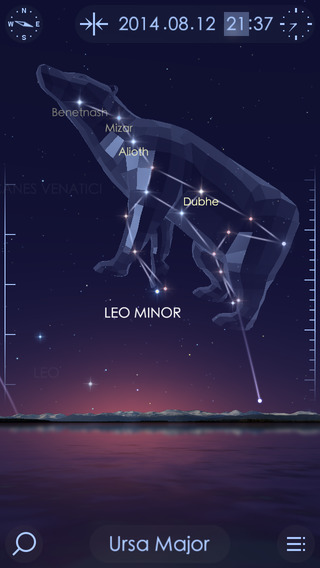 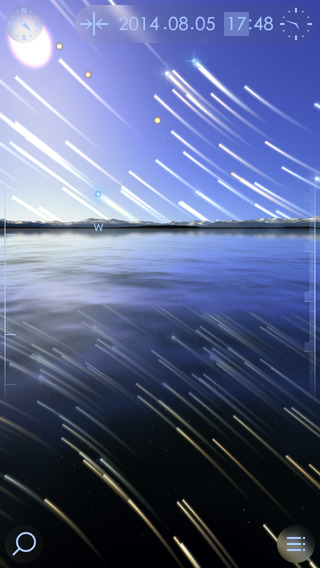 Yours truly used to be an amateur astronomer during his education years. And while I’m saddened because no longer do I have the time to set out to stargazing trips, my love for the stars has never waned.

And who could blame me?

Even nowadays, I’d sneak outside on a clear night whenever I feel like reliving the excitement of spotting breathtaking comets or gazing up at the shimmering Milky Way.

But instead of lugging around astronomy binoculars, compact telescopes and other heavy gear, you can see me exploring the night skies using just my iPhone and specialized astronomy apps such as Night Sky 2 and Star Walk.

The latter, by Vito Technology, is one of the best stargazing apps in business. Used used by over ten million people and the winner of Apple Design Award, Star Walk is beyond doubt among the best astronomy apps in the App Store.

As of today, a sequel to Star Walk, predictably called Star Walk 2, is now available on iOS as a $2.99 download for the iPhone and iPad…

Apps like Star Walk are a great way to show off the power of iOS devices and dazzle your non-iPhone friends. Tapping the iPhone’s many sensors and using fast rendering engine, Star Walk 2 overlays the star map over the video feed of the stars recorded from your location in real-time by the iSight camera, augmented reality style.

Each object can be tapped for a handy description. And because it’s based on an incredibly complex mathematical model, Star Walk 2 is able to calculate and let you see how the sky will look later tonight or throughout the year. 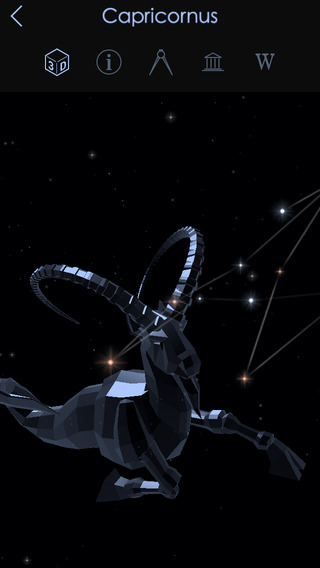 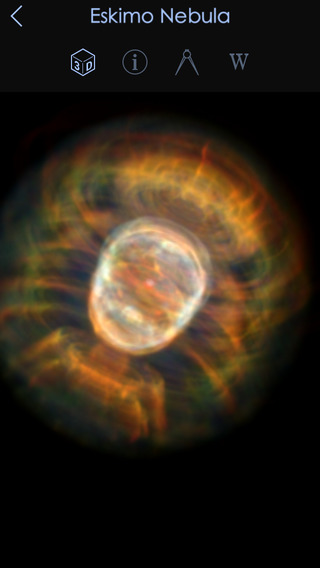 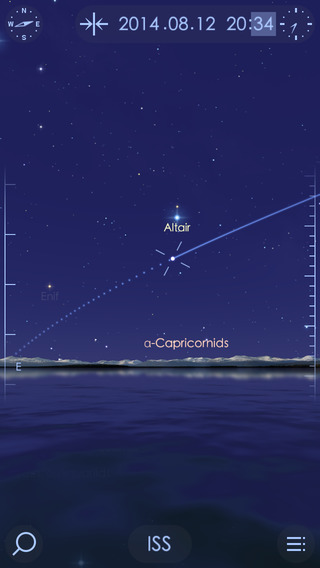 This makes it a lot easier and way more fun to identify various sky objects like stars, constellations, comets and even satellites orbiting the Earth, with live tracking for over 8,000 satellites.

It’s in fact these very features that would typically dazzle non-believers and people who otherwise completely ignore astronomy software.

The app gives you precise readings of the current Moon phase, time of sunset and sunrise and elevation of planets. A handy soft red mode helps preserve night vision when stargazing with a telescope.

More information about Star Walk 2 is available in a media release.

A onetime $1.99 In-App Purchase unlocks all additional content. Constellations are available through another In-App Purchase, free for a limited time.