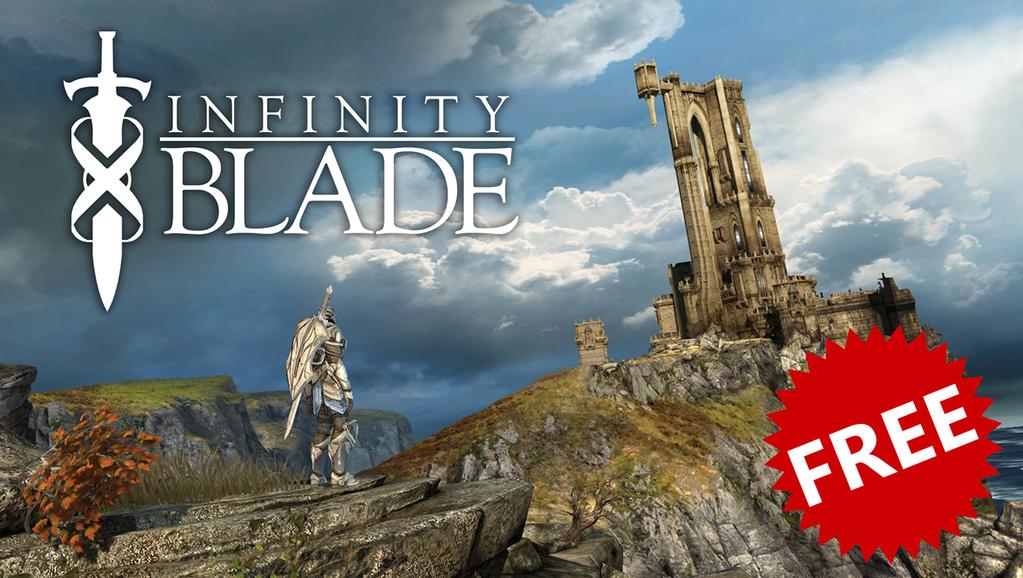 Infinity Blade, an elegiac iOS-exclusive masterpiece, is temporarily available free of charge in the App Store this weekend, as part of developer Chair’s July 4 celebration.

The first chapter in the epic trilogy, Infinity Blade debuted in November 2012 filing as the very first iPhone and iPad game driven by the remarkable Unreal Engine with a little help from Apple’s powerful 64-bit “A7” mobile processor.

The original blockbuster went free only twice since its release so grab it now before the price goes back up again and instantly save $5.99.

One knight, known as the Sacrifice, is chosen each generation to journey to the heart of the Dark Citadel and battle the Deathless God King. None survive. But in sacrificing a young man each generation to be cut down by the Infinity Blade, the simple farmers of the Citadel’s neighboring villages are spared the God King’s wrath. With each bloodline, you get stronger. But how quickly can you defeat the God King?

To this date, the Infinity Blade series remains a compelling showcase of iOS devices’  graphics prowess. Developer Chair Entertainment Group is really committed to keeping the series alive and has been putting out one huge content pack after another, helping extended the trilogy’s longevity.

Now, I know some critics frequently slam Infinity Blade games for their lack of 360-degree movement, but I think these people are missing the point. 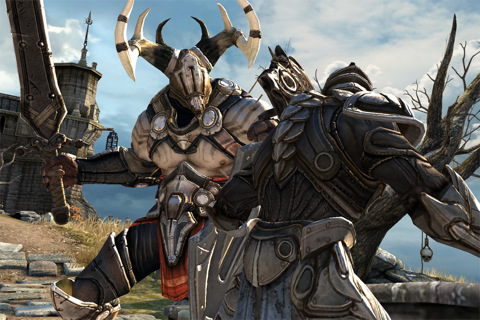 At no point did the developers set out to create a free-roaming environment.

Infinity Blade is about fighting and providing a good enough battling experience which motivates you to discover hidden paths, gain experience points in battles and progress your character.

The game’s compelling character progression system, coupled with RPG-like features, make it a joy to upgrade the weapons and your character’s magical abilities.

All these features work together in conjunction with great graphics, atmospheric soundtrack and unique combination of sword-fighting and magic to make Infinity Blade, in my personal opinion, a must-have game on the iOS platform.

The game won the 2011 Apple Design Award and more than 20 Game of the Year and Top App awards.

Been wondering why all the fuss about this game but hesitant to purchase it?

Now’s your chance to grab the original Infinity Blade free of charge during the July 4 weekend promo. The 624-megabyte download, requires an iPhone, iPod touch or iPad with iOS 3.2 or later.

Grab Infinity Blade at no charge in the App Store.

The game will be free this weekend only.