Ukrainian developer Readdle has a number of fine productivity apps in the App Store, among them a scanning app called Scanner Pro.

This update is free to existing users and they’re celebrating the launch by discounting Scanner Pro for new users to just $2.99, more than half off its regular asking price.

With Scanner Pro, you don’t need a scanner to go paperless.

The app takes advantage of smart algorithms and your iPhone’s camera to quickly turn snaps of your documents, receipts and more into high-quality scans. And now, developers hope to reinvent mobile scanning with this update to the iPhone and iPad app.

The enhanced experience starts with an all-new look.

Developers have basically reimagined the user interface to be more lightweight and easier on the eyes while letting you do more with fewer taps.

The bespoke Scan Radar mode is a headline new feature in Scanner Pro 6.

With Scan Radar, the app takes advantage of buzzword-worthy techniques like computer vision and self-learning neural networks trained on over 500,000 documents to automatically find scan-worthy images in Photos that look like documents, receipts, whiteboards, paper notes and more. 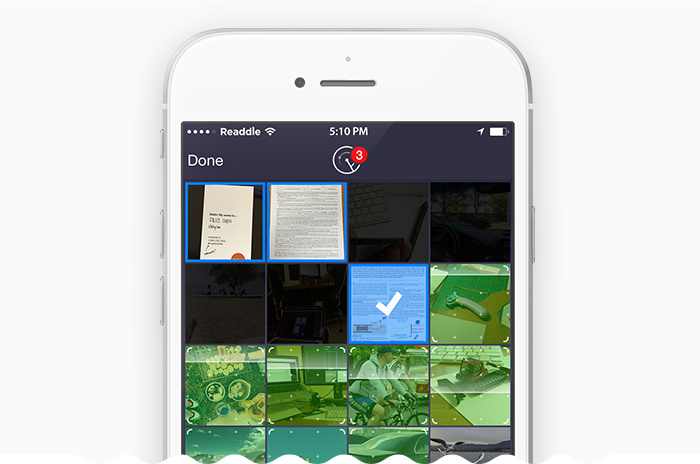 With this feature, it’s now possible to open Camera from the Lock screen and take pictures of things you want to scan without worrying about scanning as the app will turn them into actual scans using Scan Radar feature.

In fact, as soon as you fire up Scanner Pro, the app will immediately tell you about the new scans it found in Photos. “Scan Radar reinvents the way we scan,” developers tell me via email. “How many times did you make a pic of a document and forgot about it? No more.”

I also love that Scanner Pro now allows me to edit scans long after they have been made. Furthermore, folks who use the app on a daily basis should appreciate Automatic Scanning mode in which holding an iPhone over a document triggers instant capture. 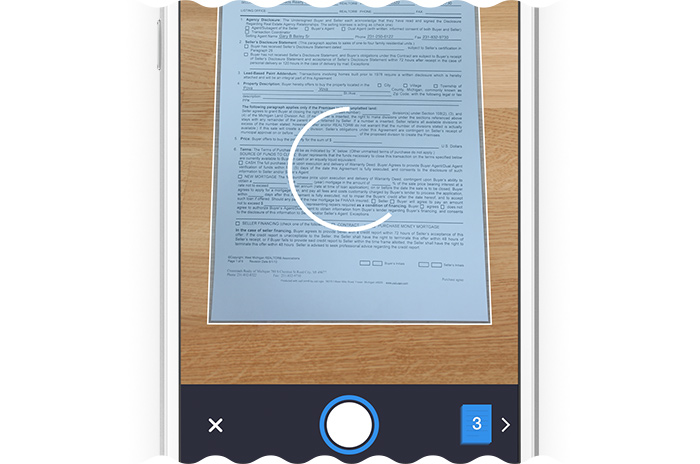 Other improvements and feature additions include support for Microsoft’s OneDrive cloud storage and Microsoft OneNote productivity app, plus the ability to define storage favorites so you can save files to them with a single tap.

Since its App Store debut in 2009, Scanner Pro has amassed seven million users and is the #1 business app in over 20 countries. The original app was featured as Apple’s App of the Week and The New York Times deemed it “the best document scanning app” on mobile.

It currently has over 7 million users. 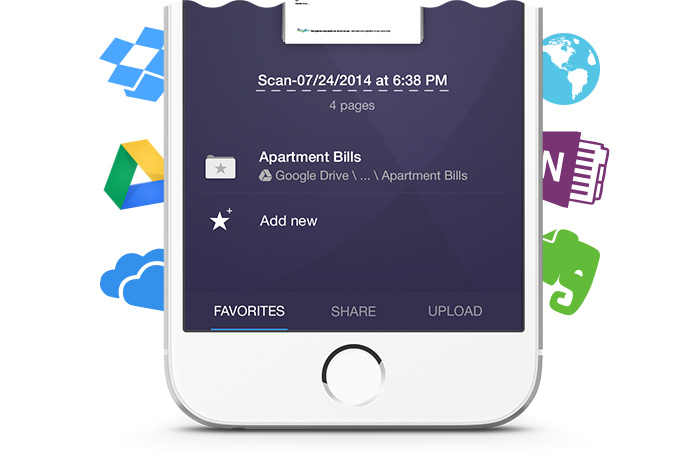 As mentioned before, Scanner Pro 6 is free for existing users of the app.

The 56.6-megabyte app requires an iPhone, iPod touch or iPad with iOS 8.0 or later. The app is optimized for the iPhone 5/5s/5c, iPhone 6 and iPhone 6 Plus screen resolutions and currently lacks a WatchKit component.

Grab Scanner Pro 6 for $2.99 in the App Store, over fifty percent off its regular price of $6.99 as part of a time-limited promotion to celebrate the launch of the new version.