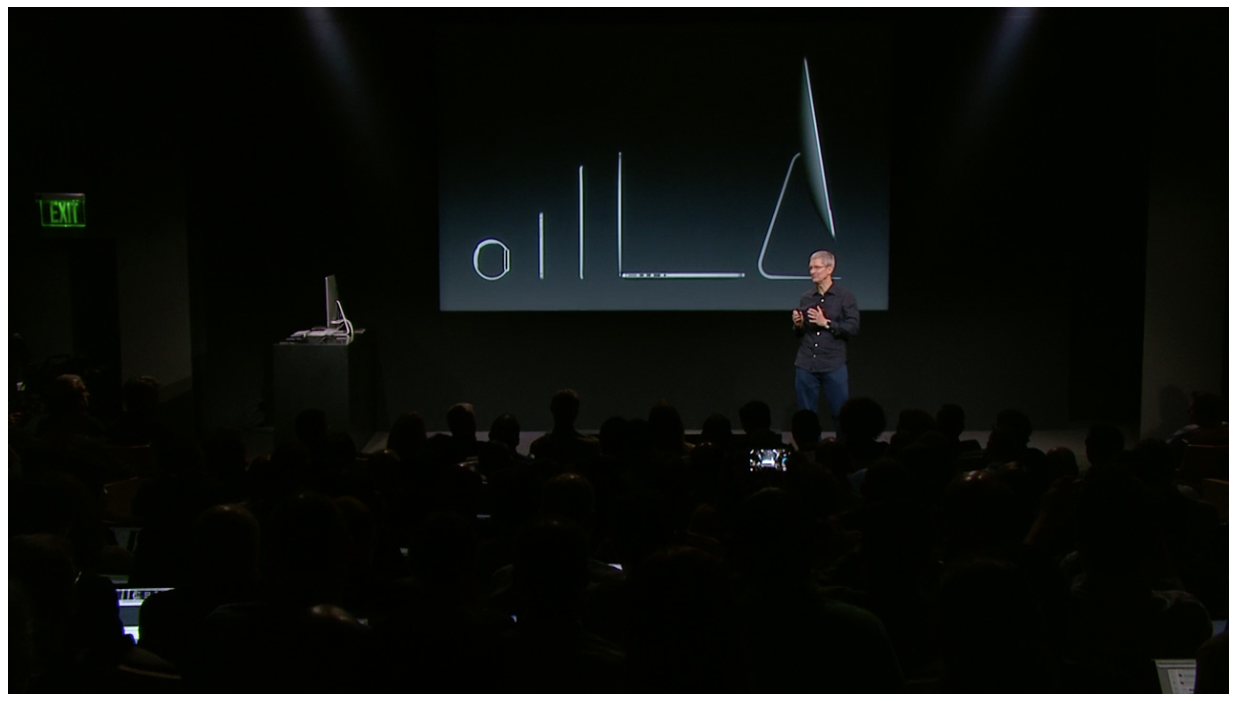 Well that’s all folks. Apple’s iPad and Mac event has come, and gone. We’ll continue talking about the announcements made today for many, many weeks, but the keynote itself and all of the speculation and rumors we heard leading up to it, are now over.

A lot has happened in the last 10 hours or so, and we understand that it might have been difficult to keep track of everything. So as usual, we’ve put together an awesome roundup for you of everything important that happened during and after today’s event.

There weren’t many surprises in the iPad announcements today, as supply chain leaks pretty much spoiled all of the new stuff. As expected, the iPad Air is now thinner and more powerful, and the iPad mini received a minor update and saw very little stage time. 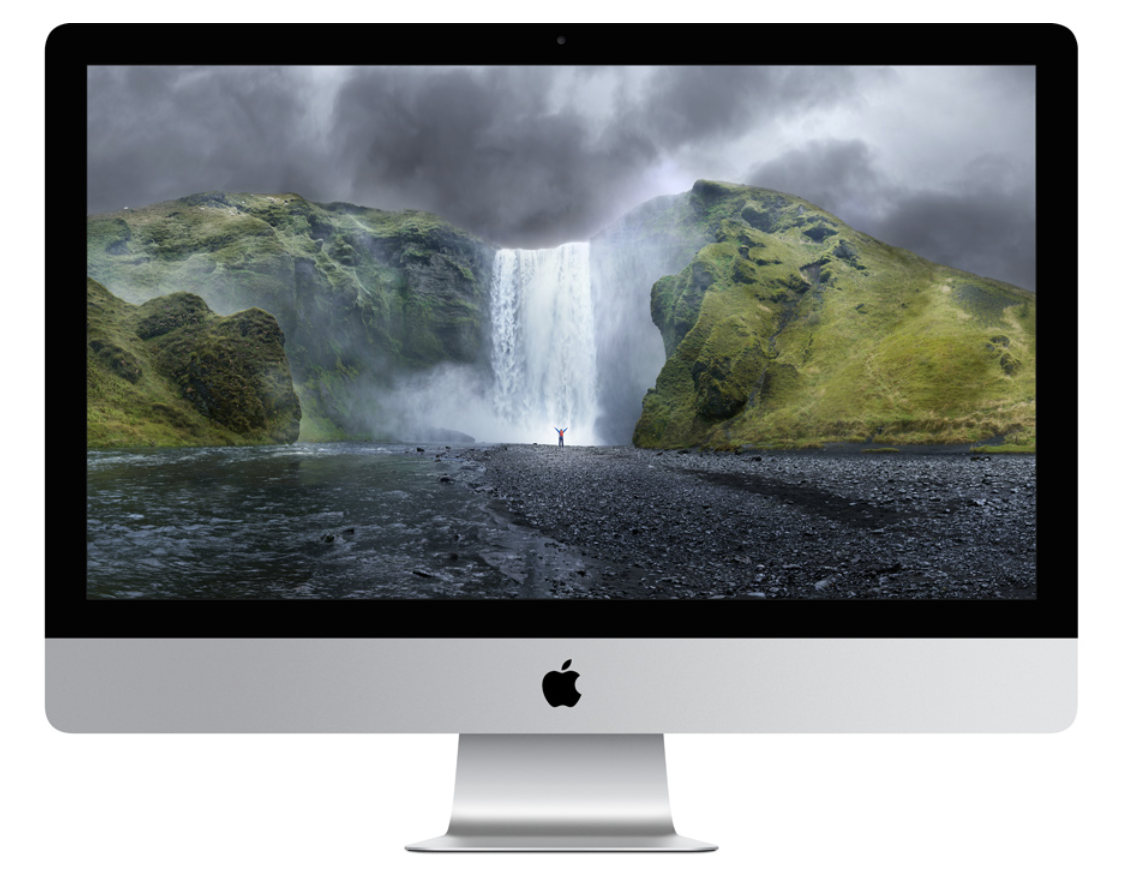 Apple unveiled two new Macs today: a 27″ iMac with a gorgeous 5K Retina display, and a refreshed Mac mini with a discounted entry-level price of $499. OS X Yosemite, which was introduced in June, also got some stage time and was released after the event.

Apple Pay and everything else 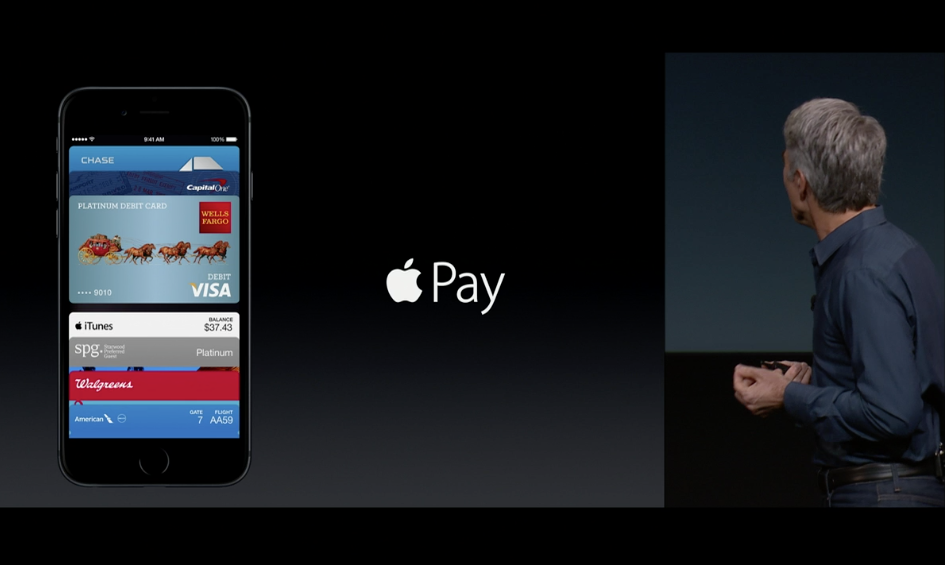 Although Apple already talked about Apple Pay in length at its September event, it touched on the service today, saying it would be launching Monday alongside iOS 8.1. It also noted over 500 banks and several new retailers have signed on within the last month.

And that should just about cover everything. Thanks for choosing to hang out with us today, it was fun! Make sure to stay tuned to iDB over the coming weeks and months for more coverage on the new iPads, Macs, OS X Yosemite, Apple Pay, and much, much more.