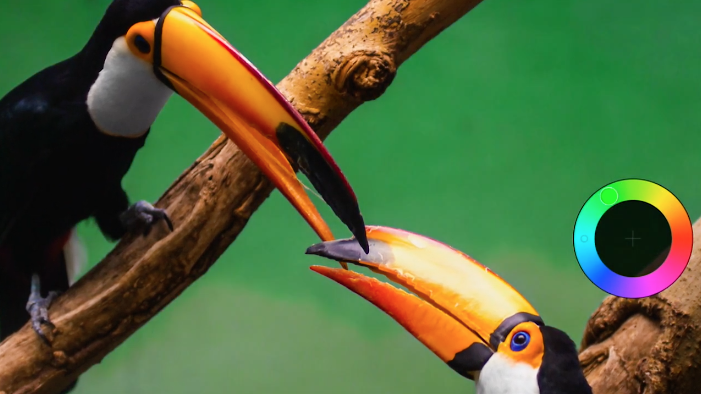 Soon after its appearance on stage at Apple’s iPad event today, Pixelmator has published a blog post featuring a sneak peak at Pixelmator for iPad, a full-featured version of its popular photo editing app for Mac.

Although several of its features are still under wraps, Pixelmator did announce that its iPad app will include a layer-based image editor with a true-to-life painting engine, color adjustments, retouching tools, effects, shapes, typography, selection tools, non-destructive layer styles, and even support for Photoshop documents.

Other exciting features for casual and professional photographers alike include full iCloud support with iCloud Drive and Handoff, so both saved and current documents can be available across devices at any time. Pixelmator also says “it’s just 1.0 yet,” hinting that there are plenty of additional features to come.

Pixelmator for iPad is to be priced at $4.99 and will be available for download “very soon.” Until then, you can get a copy of Pixelmator for Mac for $29.99 in the Mac App Store.