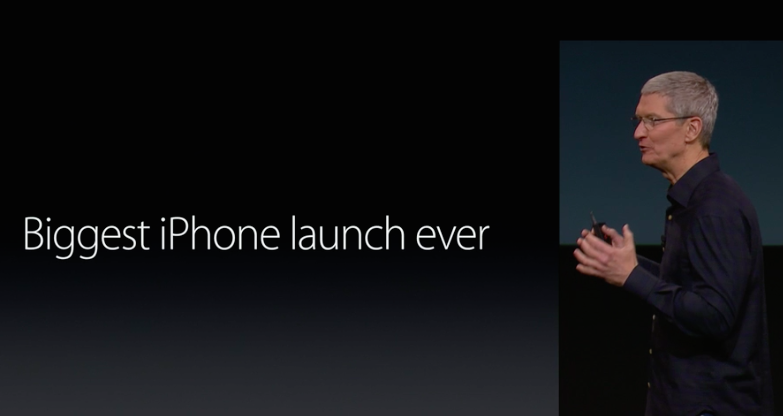 The moment we’ve all been waiting for has finally arrived. Apple’s October 16 media event has officially begun, and CEO Tim Cook has taken the stage to talk about what the company has been up to and how it’s been performing over the past few months.

If you’ve ever watched an Apple event before, you’re probably familiar with how this goes. Cook talks sales figures, retail stats, and praises his team on recent accomplishments. As usual, we’ve rounded up some of the more interesting tidbits for you below.