Earlier today, Apple announced that its highly anticipated OS X Yosemite update would be available today. And we are happy to announce that the update just landed in the Mac App Store, and is now available to all users for free, as long as you have a compatible Mac machine.

The release is a major one for the Mac platform, as it brings about a number of improvements. The software’s UI design has been refreshed, bringing it more in line with iOS, and there are several new features including Notification Center widgets, and text message forwarding. 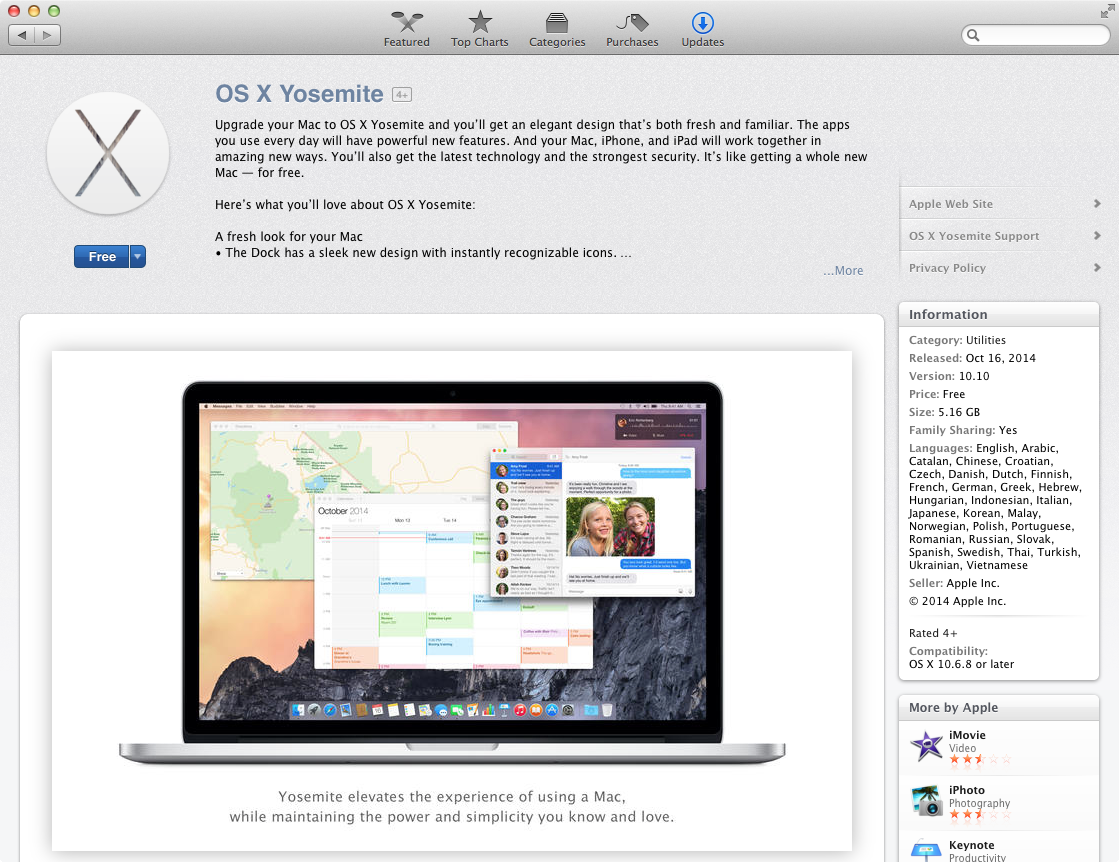 Yosemite has been in the hands of beta testers for more than 4 months now, so most of the bugs have been ironed out, and developers have had plenty of time to update their apps. But, if you’re still on the fence about upgrading, you may find some of these Yosemite posts useful.

Update: it appears that a number of users are seeing Temporarily Unavailable” errors when attempting to download OS X Yosemite. The issue is likely due to the influx of traffic on Apple’s servers, and it should clear itself up very soon—at least we hope that this is the case.