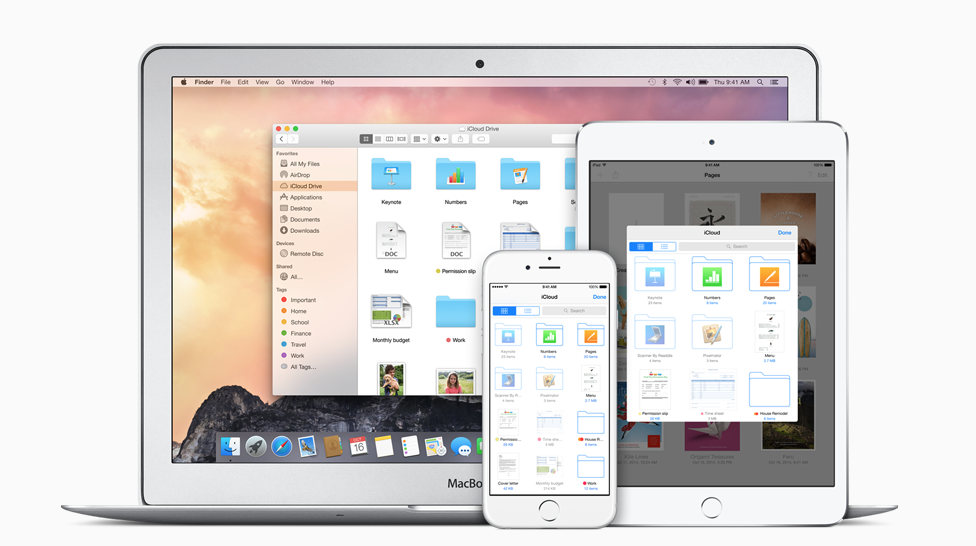 Continuing with its marathon software rollout, Apple has posted updates for its iWork apps on both iOS and Mac. The suite of productivity software now properly supports the just-released OS X Yosemite, along with its major new features like iCloud Drive and Continuity.

Both versions received various improvements, such as customizable alignments and easier file sharing, but the three Mac apps got a lot more love then their iOS counterparts. Pages, Numbers and Keynote for OS X have been redesigned to better match the new Yosemite. 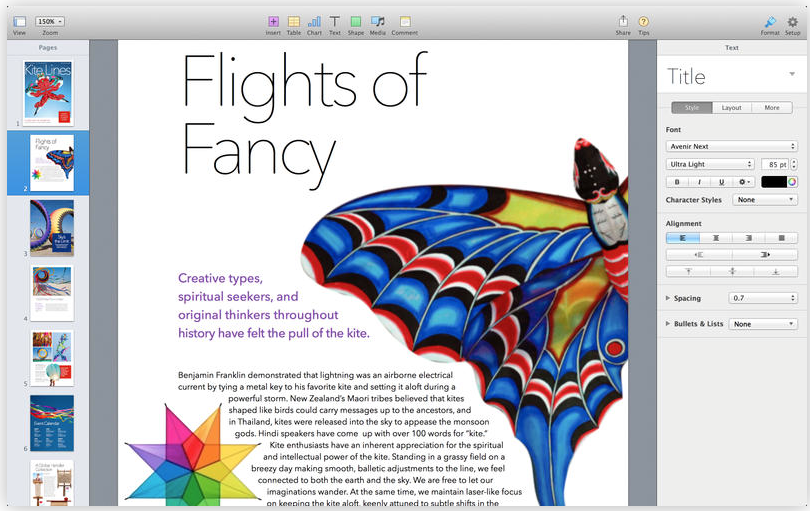 Continuity is a significant new feature in Yosemite, which allows you to begin a project in an iWork app on iOS, and continue it on the Mac, and vice versa. iCloud Drive is also a notable addition, as it gives you the ability to store and manage various new document/file types.

Apple’s iWork apps are free to folks who have recently purchased a new Mac or iOS device. Otherwise, they can be found in their respective App stores for either $19.99 (Mac) or $9.99 (iOS) a piece. If you’re interested, we’ve provided links to all iOS and Mac iWork apps below.

For more information on updating your Mac to OS X Yosemite, click here.