Apple recently unveiled iPad Air 2, and while the new model is more evolutionary than revolutionary, there are still a few major differences between both the older and newer version of the device. Obviously, the form factor and Touch ID might be the most obvious differences between the two, but there are also a few differentiating factors, mostly internally. In this post, we’ll show a comparison of the tech specs of iPad Air 2 and iPad Air. 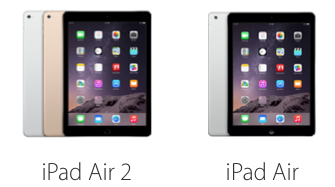 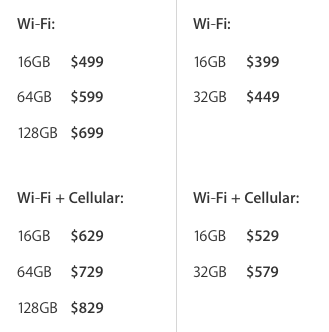 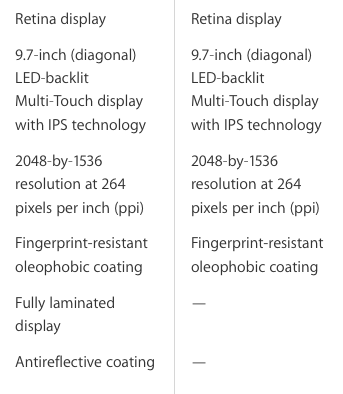 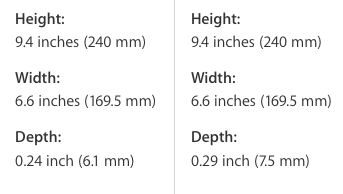 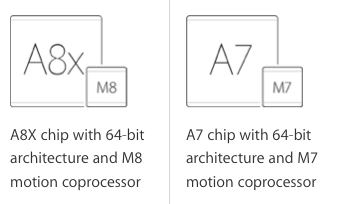 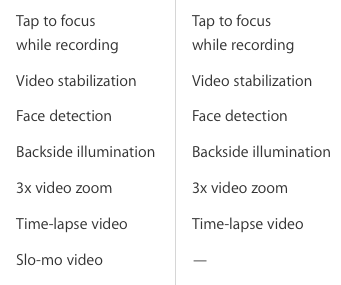 Both models offer up to 10 hours of battery life when surfing the web on Wi-Fi, watching videos, or listening to music.

They also both offer up to 9 hours of web browsing while using a cellular data netowrk. 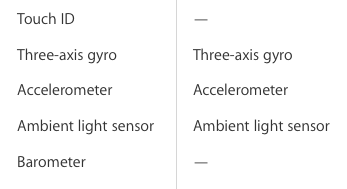 On its website, Apple compares all new iPads with their respective older versions too, which can give an even bigger picture of the tech specs evolution.