Apple at today’s media event at its Town Hall campus in Cupertino, California announced that iOS 8.1 will be available this Monday, October 20, with Apple Pay and a number of improvements based on user feedback.

As per usual, the firmware upgrade will be available as a free download for compatible iPhone, iPod touch and iPad devices.

These include bringing back the Camera Roll album that went missing in iOS 8 and other enhancements that Apple executives did not have the time to list during the presentation.

As many people have complained, iOS 8 has removed the system-wide Camera Roll album which contains only the photos taken directly on your device, causing problems with third-party applications that expect it.

Of course, iOS 8 did not delete your photos due to the lack of the Camera Roll. All your on-device photos are still safe and sound and didn’t go anywhere after upgrading to iOS 8 — they’re simply spread out in different locations, such as Collections and Moments, the Recently Added and Recently Deleted albums. 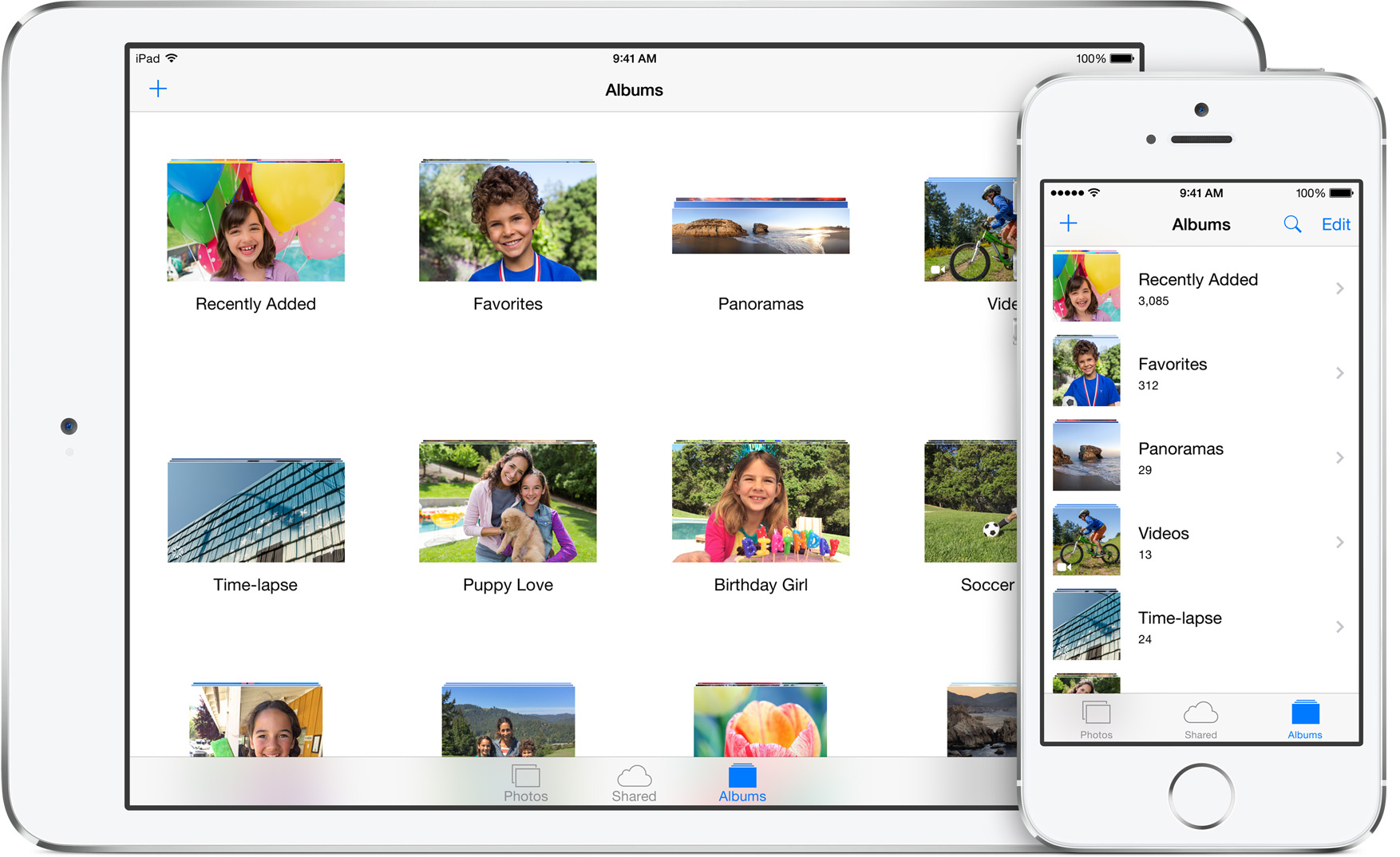 Apple also did not specify whether or not iOS 8.1 removes the ability to track blood sugar levels in the Health app after people in the United Kingdom and Australia started reporting that they couldn’t use measurements that are standard in their countries.

But don’t you worry, iDownloadBlog will publish the full iOS 8.1 changelog as soon as the software update hits Apple’s servers.