The ability to take a screenshot is a feature built right into iOS and iPadOS. As a result, it works like a charm almost every time. However, sometimes screenshots fail on iPhone. The button press may not work, or the app you’re trying to screenshot might show an error message like “can’t take screenshots due to security policy.”

If you’re unable to take screenshots on your iPhone or iPad, this tutorial will help you understand why and show you how to fix the issue. 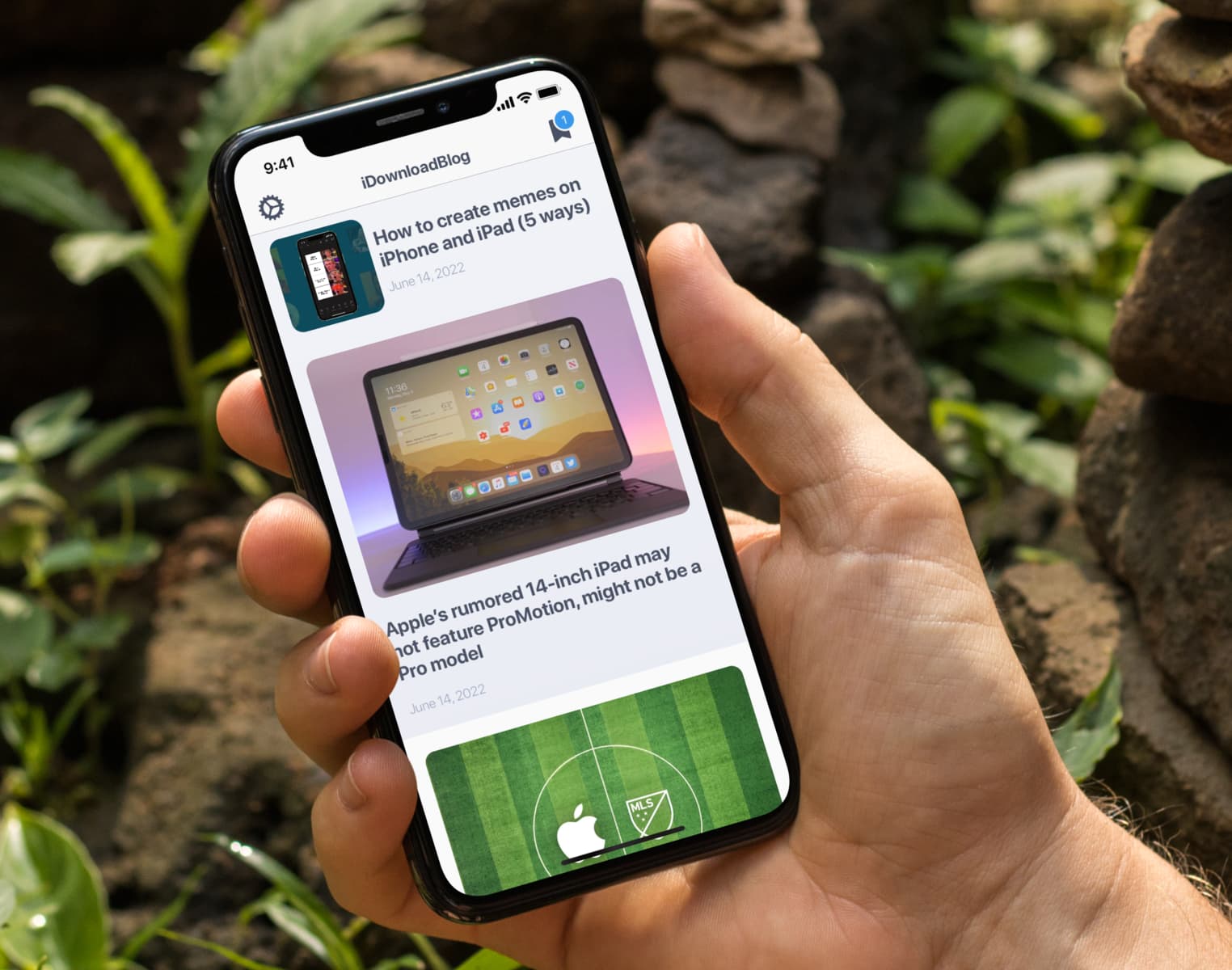 Fix iPhone screenshots: hide
Learn how to take screenshots on iPhone and iPad
1. Not every app allows screenshots
2. End Guided Access
3. Restart your iPhone
4. Update your iPhone
5. Check if buttons are pressed correctly
6. Use AssistiveTouch or Siri to capture a screenshot
7. Reset All Settings
8. Erase and set up your iPhone again
9. Contact Apple Support and get your device inspected

Learn how to take screenshots on iPhone and iPad

In case you’re new to the iPhone, we recommend checking our full guide on taking screenshots on iPhone and iPad. It covers every model of iPhone or iPad ever released.

If you know how to take screenshots, but it fails, and no screenshot is saved to the iPhone Photos app, here are the nine solutions that will fix the issue.

1. Not every app allows screenshots

The first thing to know is that not every app lets you grab a meaningful screenshot. This is mostly the case with streaming services like Prime Video, which block screenshots and screen recordings to prevent misuse of their digital content.

In these apps, you can take a screenshot, but it won’t capture anything meaningful that was on the screen. Instead, it will just be a black rectangle photo. You can’t do much for these apps except using a different phone to take a picture of what’s on the screen.

Related: How to screenshot a Snap without sending a notification to the other user

When you enable Guided Access on your iPhone, it keeps you (or the person whom you have handed over your iPhone to, like your kid) limited only to that one app on the screen.

Additionally, when Guided Access is in action, you can’t take screenshots using any method. That is:

To end Guided Access and regain the screenshot functionality, triple press the Side button and enter your Guided Access passcode. After that, tap End. Once you’re out of Guided Access, you can take screenshots using any of the methods known to you.

Sometimes, your iPhone may develop temporary glitches that prevent it from taking screenshots. This isn’t a major problem, and you can fix it effortlessly by just turning off your iPhone and turning it back on.

Related: How to restart your iPhone without using the Power or Volume buttons

I couldn’t find any old instance of a bug in iOS that prevented iPhones from taking screenshots. Still, if you’re running an old version of iOS on your iPhone, it’s best to go to Settings > General > Software Update to get the newest compatible iOS version. Hopefully, this can fix the issue with failing iPhone screenshots.

5. Check if buttons are pressed correctly

Sometimes, the volume button or the Side button may not work properly on your iPhone. Due to this, you have problems changing the audio level, locking your device, and taking screenshots.

If you recently dropped your iPhone on a hard surface, started using a new case, or haven’t cleaned your iPhone buttons in a long time, make sure to check carefully if the physical buttons are working or not.

Must see: How to fix volume button not working on iPhone

6. Use AssistiveTouch or Siri to capture a screenshot

By now, your screenshot problems should be fixed. But in the rare case things aren’t happy, here are two quick ways to take a screenshot without using the physical buttons:

In case you’re still unable to capture screenshots on your iPhone, go ahead and reset all your iPhone settings. This should put back all settings to the default state and hopefully resolve the issue. 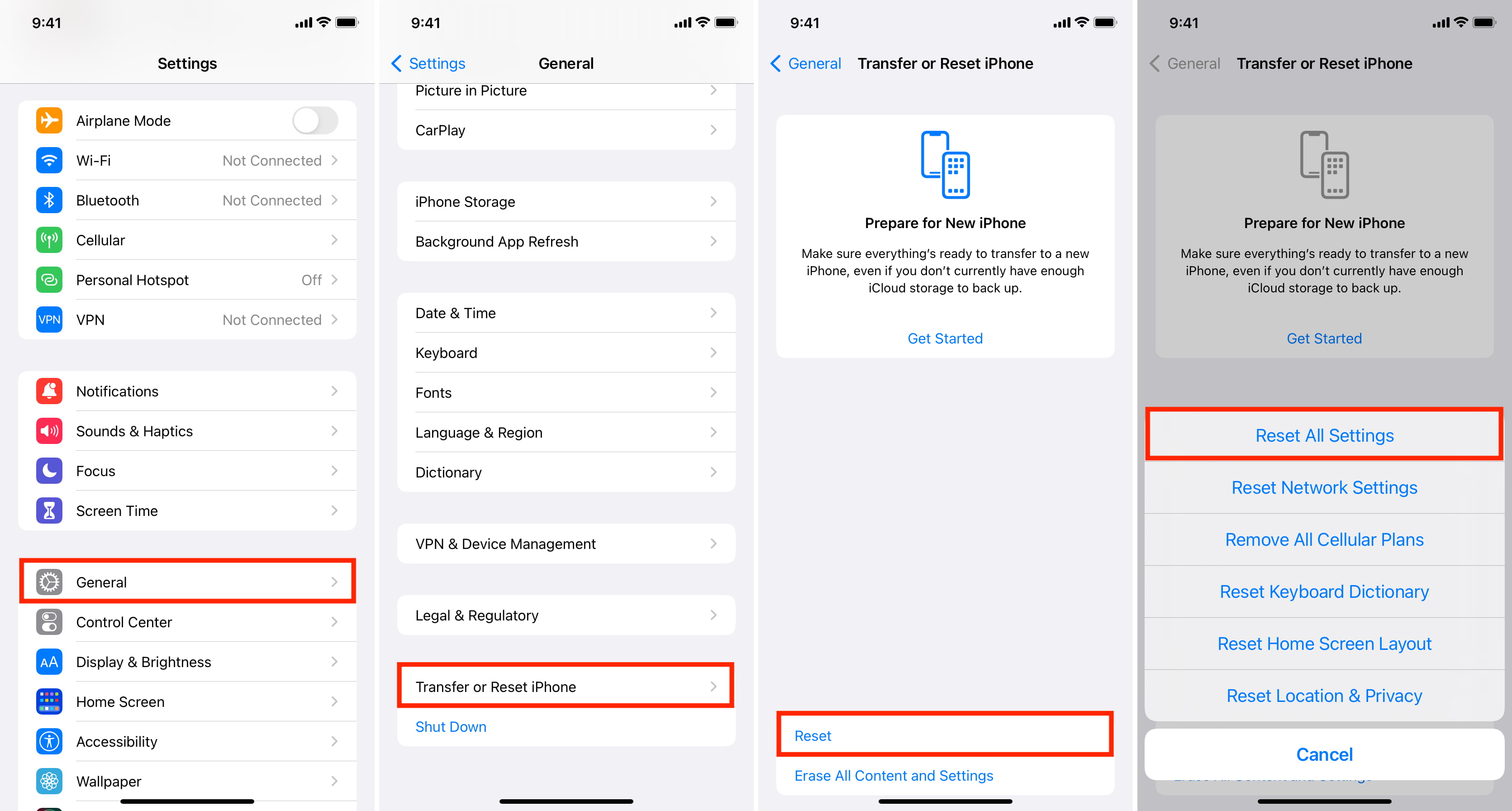 8. Erase and set up your iPhone again

If nothing mentioned-above works for you, back up your iPhone to iCloud (or a computer) and then erase it fully. After that, set it up again by restoring the backup. This should almost certainly fix the issue and here are the necessary tutorials to help:

Finally, if you still cannot capture a screenshot on your iPhone, chat with Apple Support and set up an in-store visit to a nearby Apple Store. Get your device inspected and fixed for it to do everything well.