Those rocking jailbroken iPhones and iPads are often antsy to download the latest and greatest jailbreak tweaks so that they can get the most out of their pwned handset(s). On the other hand, it can be difficult to keep track of new releases and determine what the best of those are.

In this piece, we’ll be curating a list of all the latest jailbreak tweak releases from Monday, August 24th to Sunday, August 30th. As usual, we’ll kick things off by talking about our favorite releases at the start and then wrap things up with an outline of the rest near the end. 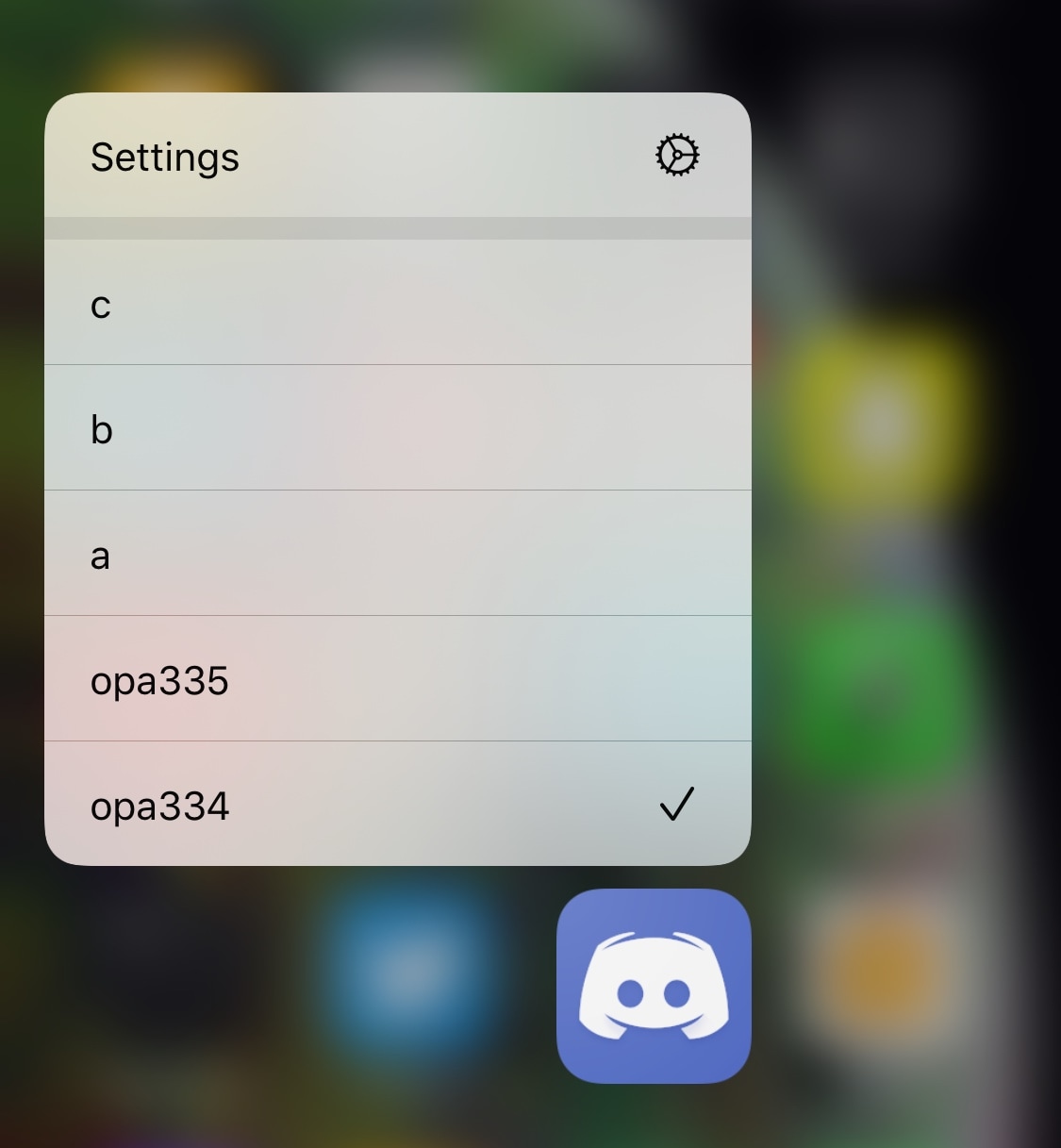 Crane is a slick new jailbreak tweak that allows users to sign into various instances of an application on their iPhone or iPad with multiple user accounts.

It’s useful for apps that don’t already support this functionality, and prevents you from having to sign out of an app just to sign in with another account and vice-versa.

You can learn more about Crane and how it works in our full review. 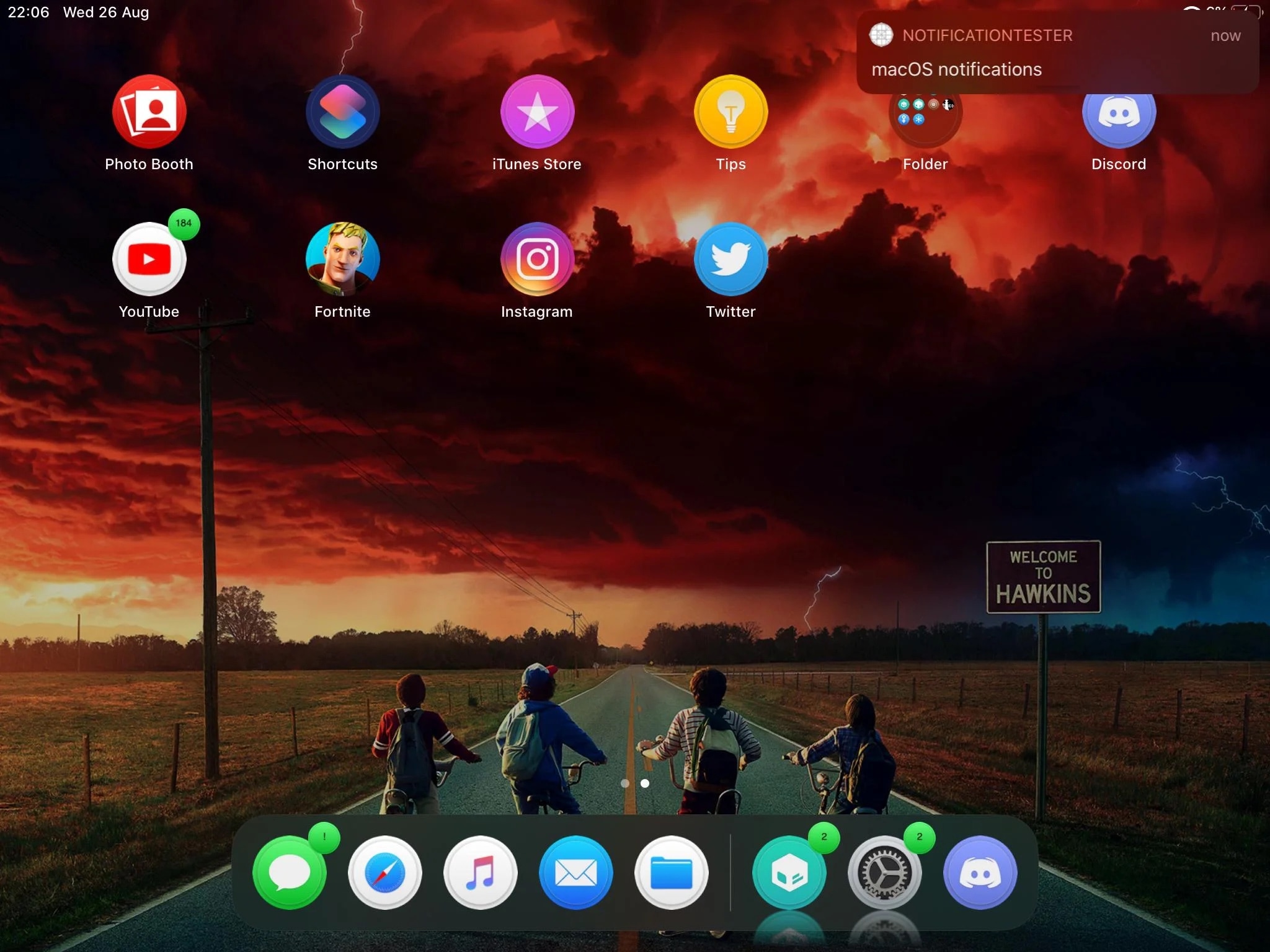 Destra is a new jailbreak tweak that brings macOS-inspired notifications to the iPhone and iPad.

By moving notifications to the right side of the display as they would appear on your Mac, Destra brings a desktop-esque user experience to these devices. You can also configure banner aesthetics in more detail once installed.

You can learn more about Destra in our full review. 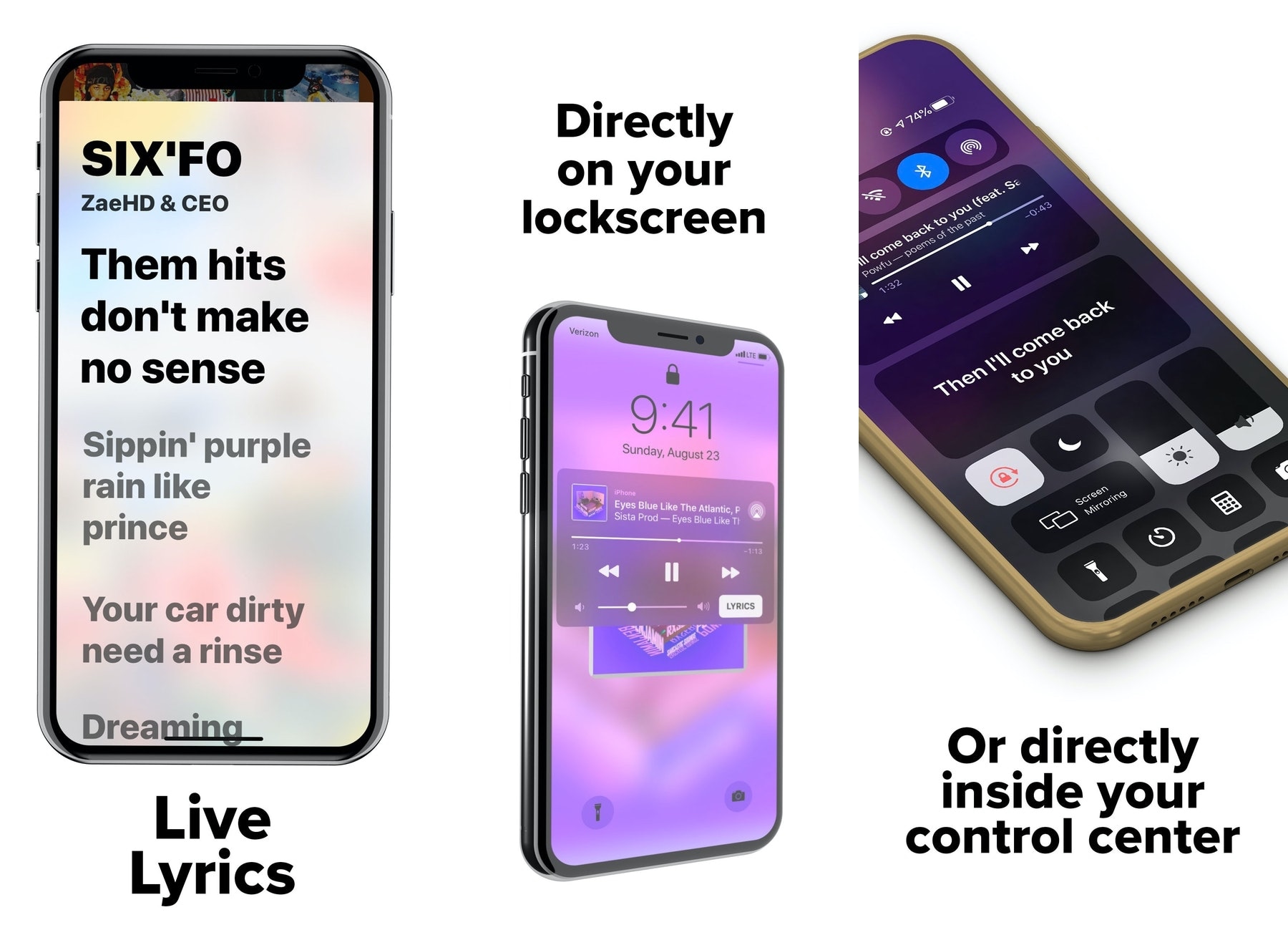 Song lyrics are an exciting component of music consumption, whether you like following along with the artist as they sing or you’re merely interested in what the artist is saying.

Lyrication v2 is a useful jailbreak tweak that brings a lyric browser to the Now Playing interface in virtually any music streaming app you can think of at no extra cost to you.

You can learn more about Lyrication v2 and where you can get it in our full review.

Minotaur is a cool new jailbreak tweak that incorporates all your missed notifications into a small, Status Bar-centric hub.

Minotaur organizes your missed notifications by app and then lets you or dismiss them with ease. Best of all, it doesn’t replace Notification Center outright.

You can learn more about Minotaur and how it works in our full review.

Starting with iOS & iPadOS 13, Safari can already download files to the Files app, but the download manager experience still leaves a lot to be desired.

That’s one reason why you might want to try a new jailbreak tweak called Safari Downloader+, which lets you not only download files, but also media from specific media-centric websites and then easily import them to your handset’s media library.

You can learn more about Safari Downloader+ and how it works in our full review.

CallHider: Change the caller ID name to something fake when a person calls (free via Greg0109 repository)

Keyboard Controller: A tweak that allows you to customize your iPhone’s keyboard in a plethora of different ways (free via BigBoss repository – review)

Love: Adds more options for liking and unliking tracks from the Now Playing interface and other areas of iOS ($1.99 via Twickd repository – review)

Lower: Lower the height of your iPhone’s media controls and notifications (free via Packix repository)

Spoticentre: Centers the Song and artist names in the Spotify Music app (free via Packix repository)

Sumer: An all-in-one tweak with more than 50 different configuration settings ($1.99 via Packix repository)

Uptime: Find your device’s uptime with a tap (free via sudhip repository)

Whatsapp Revael: More features for the WhatsApp application on iPhone and iPad (free via BigBoss repository)

Official comment from Saurik: Saurik claps back after some folks claim that all the recent Cydia Substrate updates are only about competition.

Parcility: A that allows jailbreakers to search more than 600 repositories for tweaks and extensions on any device, jailbroken or not, launched this week.

While that wraps things up for this week’s jailbreak tweak roundup, we implore you to stay tuned to iDownloadBlog throughout the work week to ensure that you don’t miss a beat as we showcase the best of the latest releases.

What was your favorite jailbreak tweak release this week? Let us know by dropping a comment below.