Got a jailbroken iPhone or iPad, but aren’t sure what to do next? This roundup will showcase all the latest jailbreak tweaks in an easy-to-digest list so that you can discern what your next install should be.

As always, we’ll kick things off by discussing our favorite releases first. Afterward, we’ll outline the rest of this past week’s releases in alphabetical order.

Comet is a very sleek new jailbreak tweak that provides users with access to useful widgets from just about anywhere in iOS.

A quick glance reveals that the widget designs are largely inspired by those present in iOS 14, but with the convenience of being available everywhere as opposed to only on the Lock Screen.

You can learn more about Comet and the widgets it brings to the table in our full review. 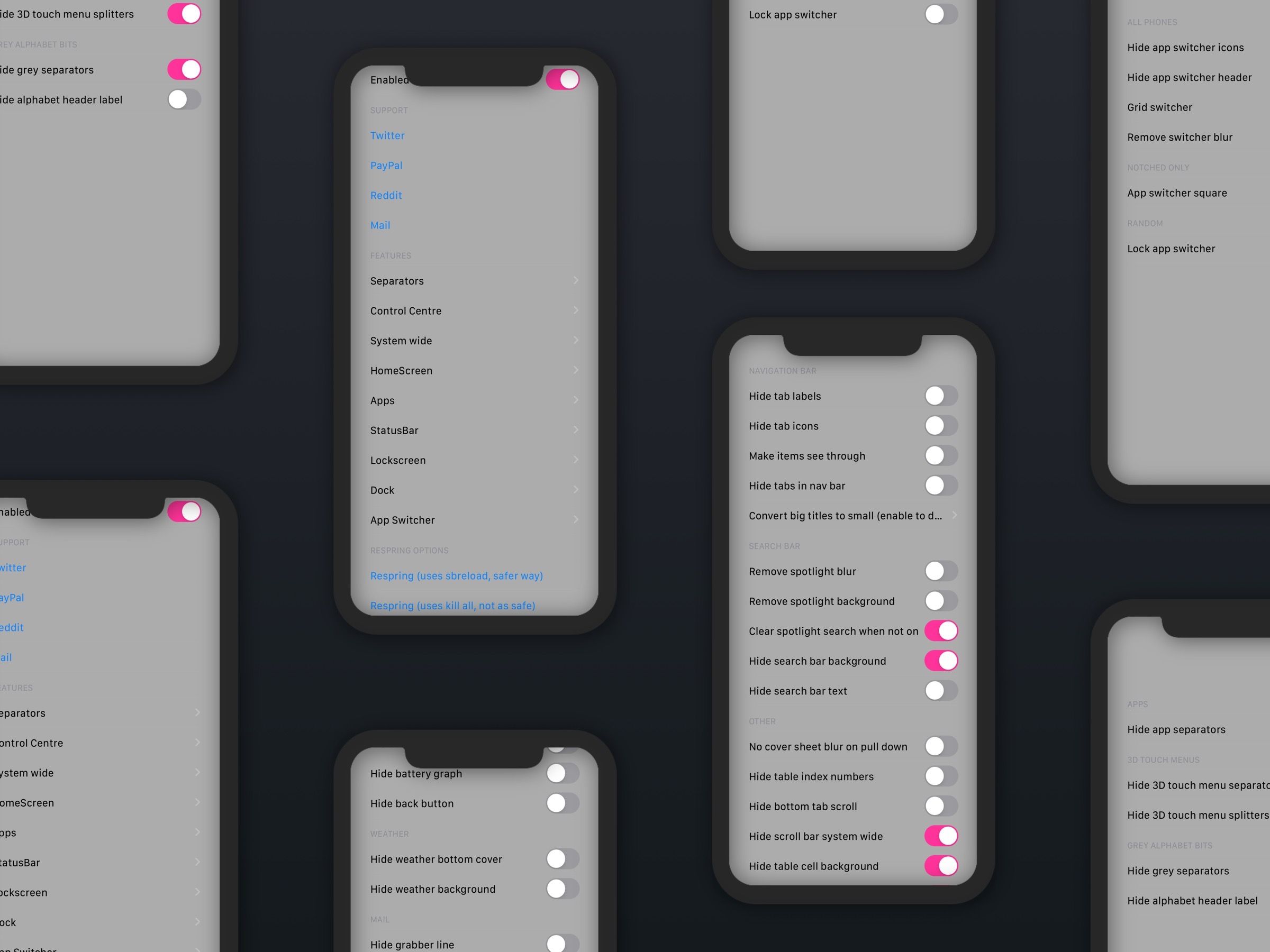 Most people who think of all-in-one jailbreak tweaks snap to Springtomize as the default go-to, but it tends to be rather expensive, especially if you’re new to jailbreaking and aren’t looking to spend a lot of money.

Merriam is a brand-new all-in-one jailbreak tweak for under a dollar that aims to compete with tweaks like Springtomize. The feature set isn’t quite as diverse as what Springtomize brings to the table, but it’s a great place for new jailbreakers to start.

You can learn more about Merriam and the features it offers in our full review.

AdjacentPeriod: Forces the period key to appear adjacent to the space bar on the iOS keyboard at all times ($0.99 via Twickd repository – review)

BigBangEV: A tweak to improve the BigBang experience (free via BigBoss repository)

BilibiliBangumiReviewCover: Cover the reviews of the Bangumi review view (free via BigBoss repository)

DialerGradientPrefs(Demo): A demo of the aforementioned paid tweak (free via Packix repository)

Dock Events for Activator: Triggers Activator actions based on interactions with the Home Screen’s application Dock (free via the developer’s GitHub)

Lakeside: Brings a plethora of features for customizing your iPhone’s Dock ($1.99 via Packix repository – review)

MPT4U Jail Bypass: A bypass for the MPT4U app (free via BigBoss repository)

NineUnlock: Brings back the iOS 9-style slide to unlock (free via minh-ton repository)

WeChatCallKit: A tweak for the WeChat app (free via BigBoss repository)

That’s all we’ve got for you this week. If you’re as excited about jailbreaking as we are, then you’ll definitely want to stay tuned to iDownloadBlog throughout the upcoming work week to ensure that you don’t miss a beat. From vital jailbreak news to in-depth reviews of the best jailbreak tweaks, we’ll keep you apprised in a timely manner.

What was your favorite jailbreak tweak release this week? Be sure to let us know in the comments section below.