Back in the “old days,” the only way to block people from calling us was to either take the phone off the hook or unplug it from the wall. But nowadays, we have the ability to block people with a couple of taps on our devices.

You can block others from calling you, stop spam calls from coming in, and block text messages from certain senders. But what if you block someone by mistake or have a change of heart later? You can unblock a caller, but you have to know how to see who you’ve blocked, right?

This tutorial shows you how to see your blocked numbers in the Phone, FaceTime, and Messages apps on iPhone. And as a bonus, we’ll also show you how to see who you’ve blocked in the Mail app. 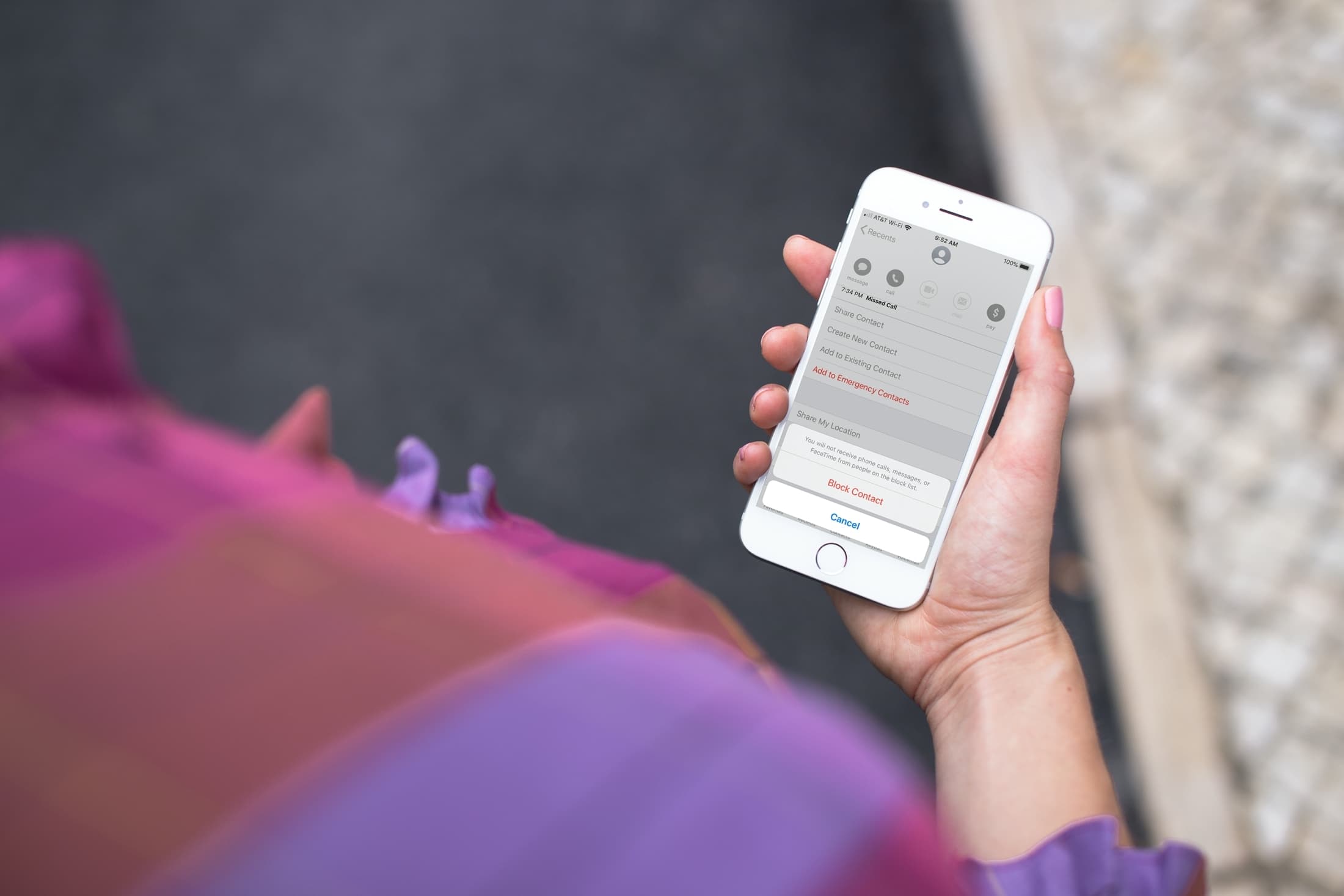 See who you’ve blocked on iPhone

Here’s a summary of what you’ll find in the tutorial, so you can skip to a particular section if you like.

Open the Settings on your iPhone and then follow these steps.

1) On the Settings screen, tap Phone.

2) Scroll down to and tap Blocked Contacts. 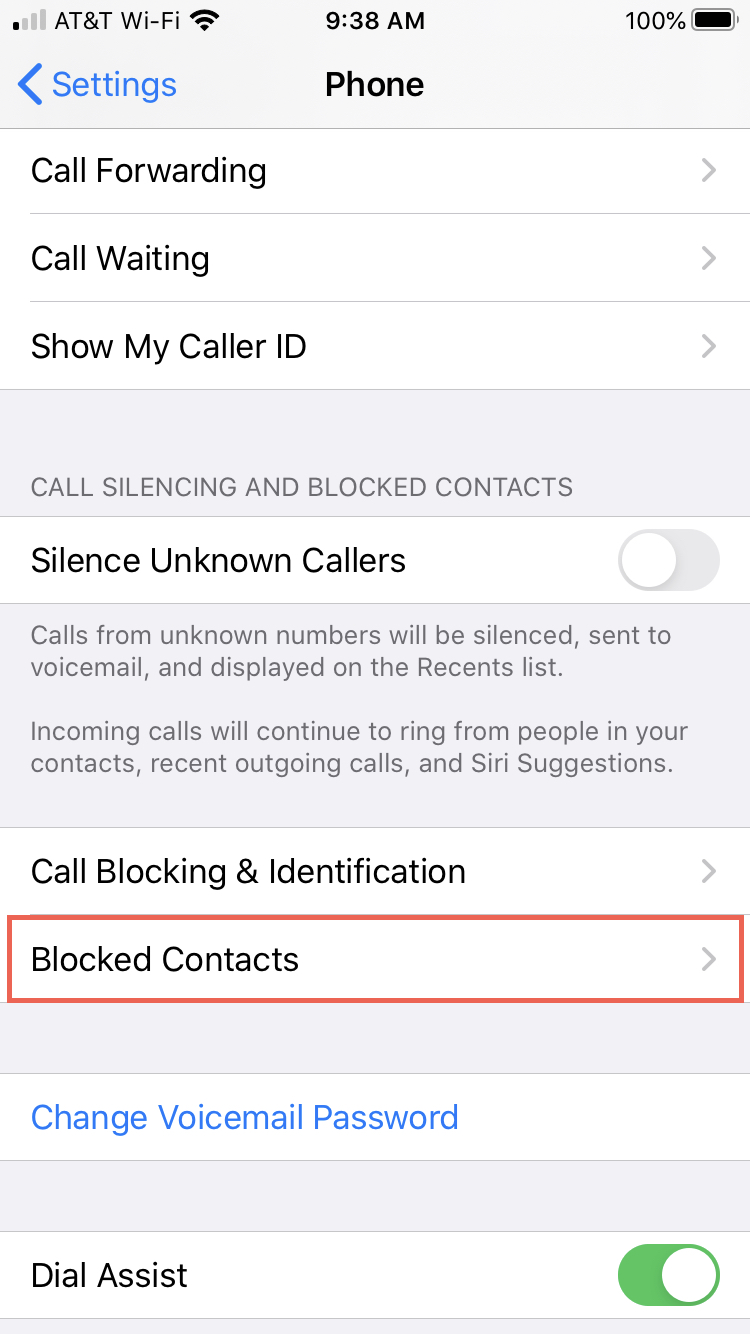 You’ll see a list of all blocked numbers. Tap a number to view details, tap Edit > red minus button > Unblock to remove a number, or tap Add New at the bottom to put another number on the list.

2) Under Calls at the bottom, tap Blocked Contacts. 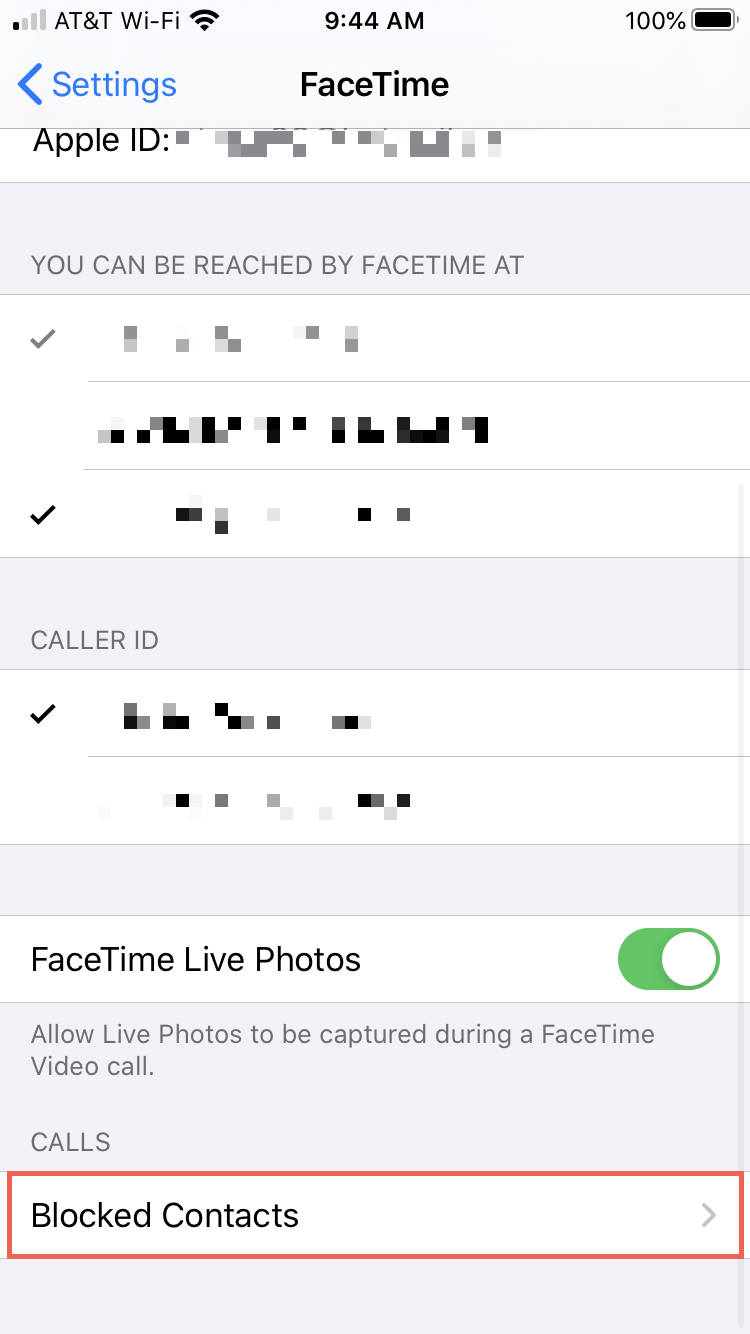 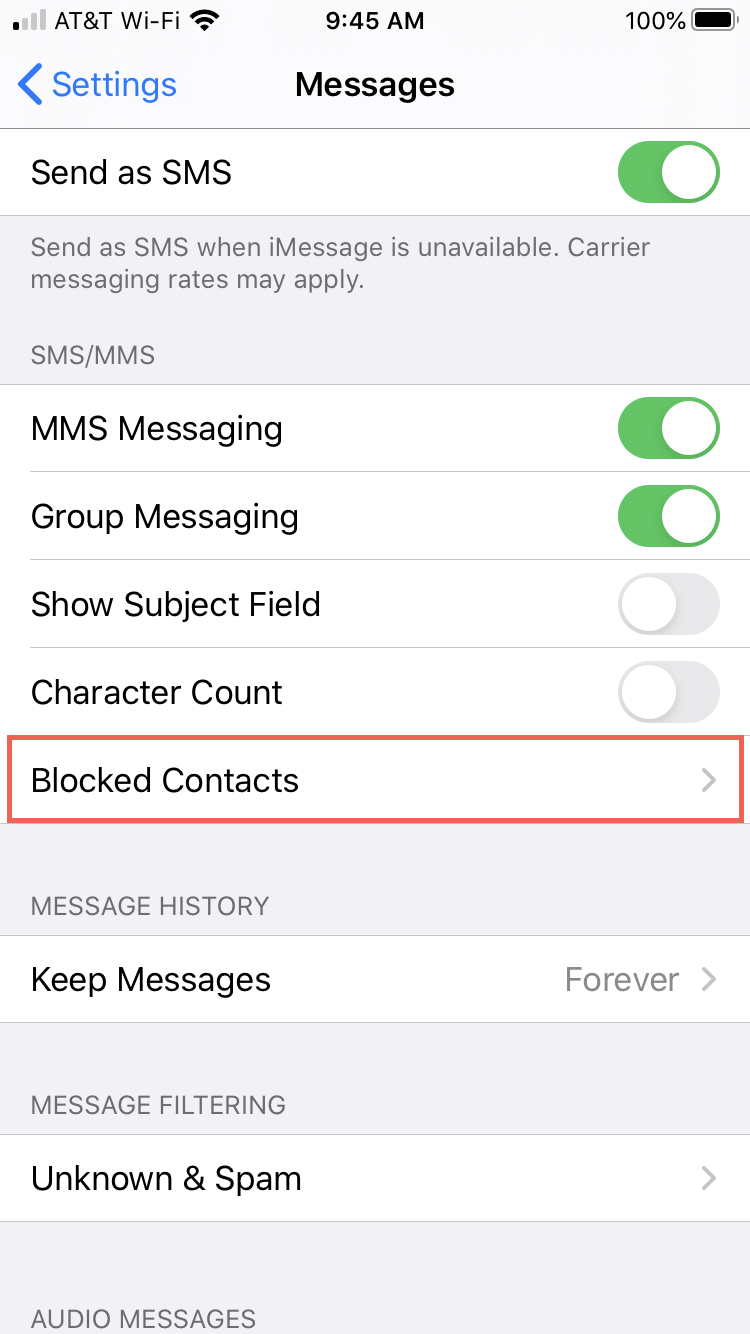 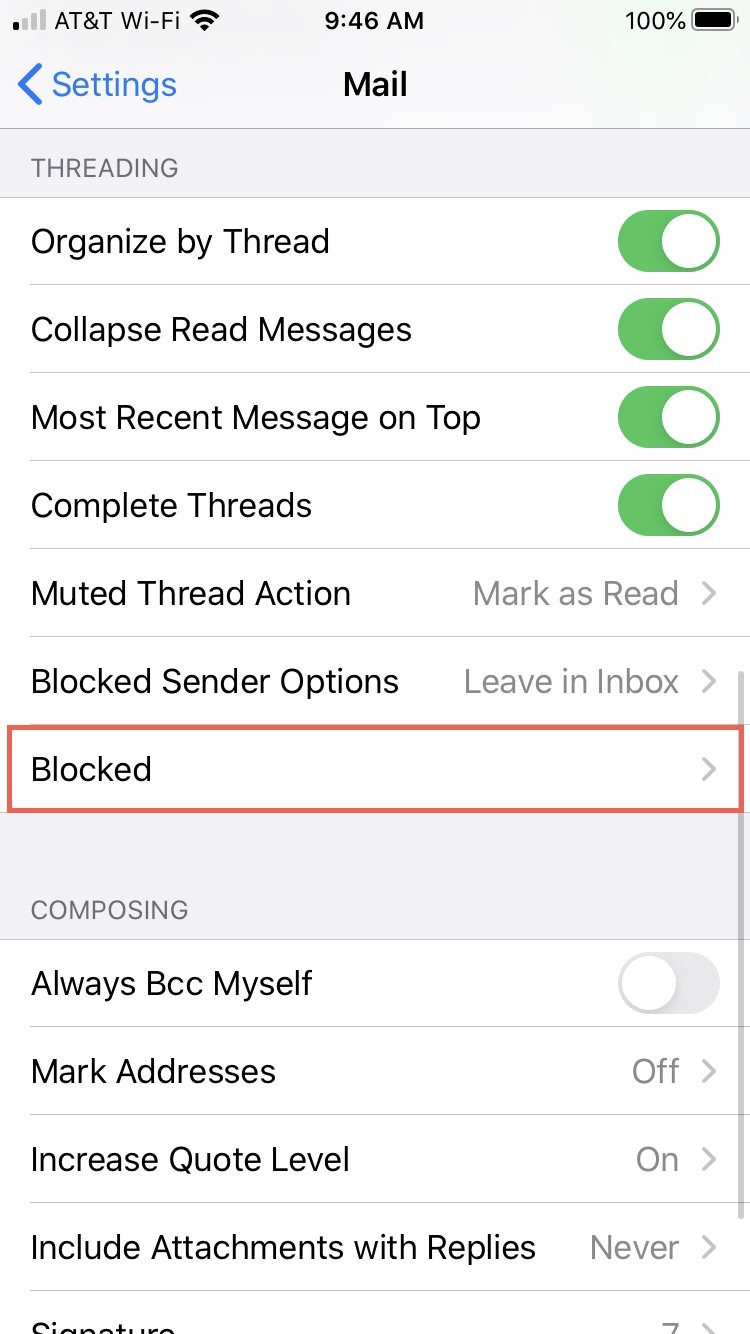 And, of course, you can edit the list in the Mail settings like the other apps above.

There may come a time when you change your mind about someone you’ve blocked or even discover that you accidentally blocked somebody. Either way, it’s easy to see your blocked numbers on your iPhone.

Finally, if you blocked someone in a third-party app like WhatsApp, Facebook, Instagram, Snapchat, Gmail, etc., make sure you go to that app’s internal settings to see the block list and make changes there.