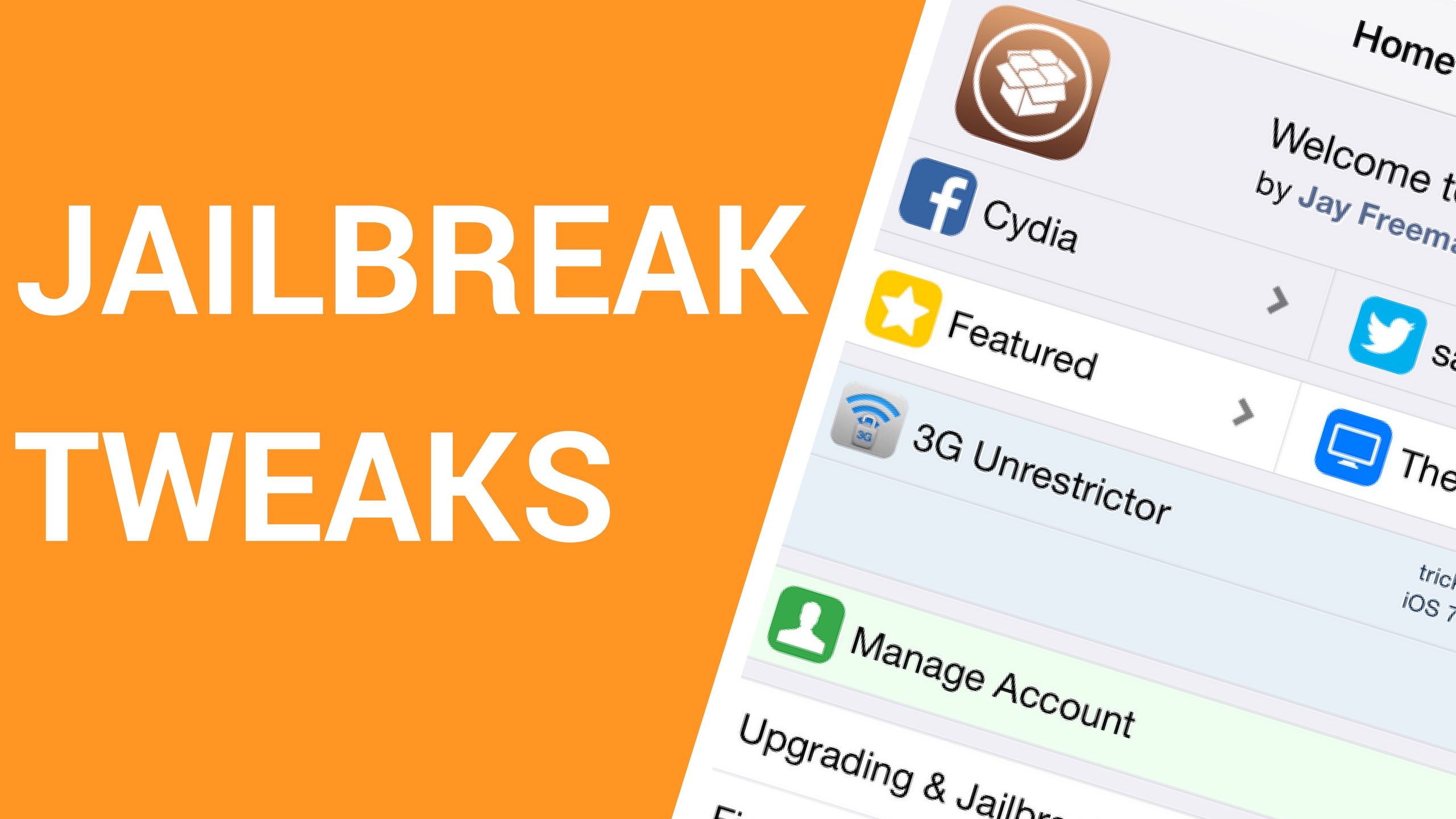 Whether you’re jailbroken by way of Chimera, Electra, or unc0ver, you’re undoubtedly looking for new ways to trick out your liberated iPhone or iPad. That’s why we make these dedicated jailbreak tweak roundups – to make finding the perfect add-ons as easy as possible for you.

In this roundup, we’ll go over all the newest jailbreak tweak releases from Monday, May 20th to Sunday, May 26th. As usual, we’ll begin by discussing our favorite releases first, and then we’ll outline the rest afterward. 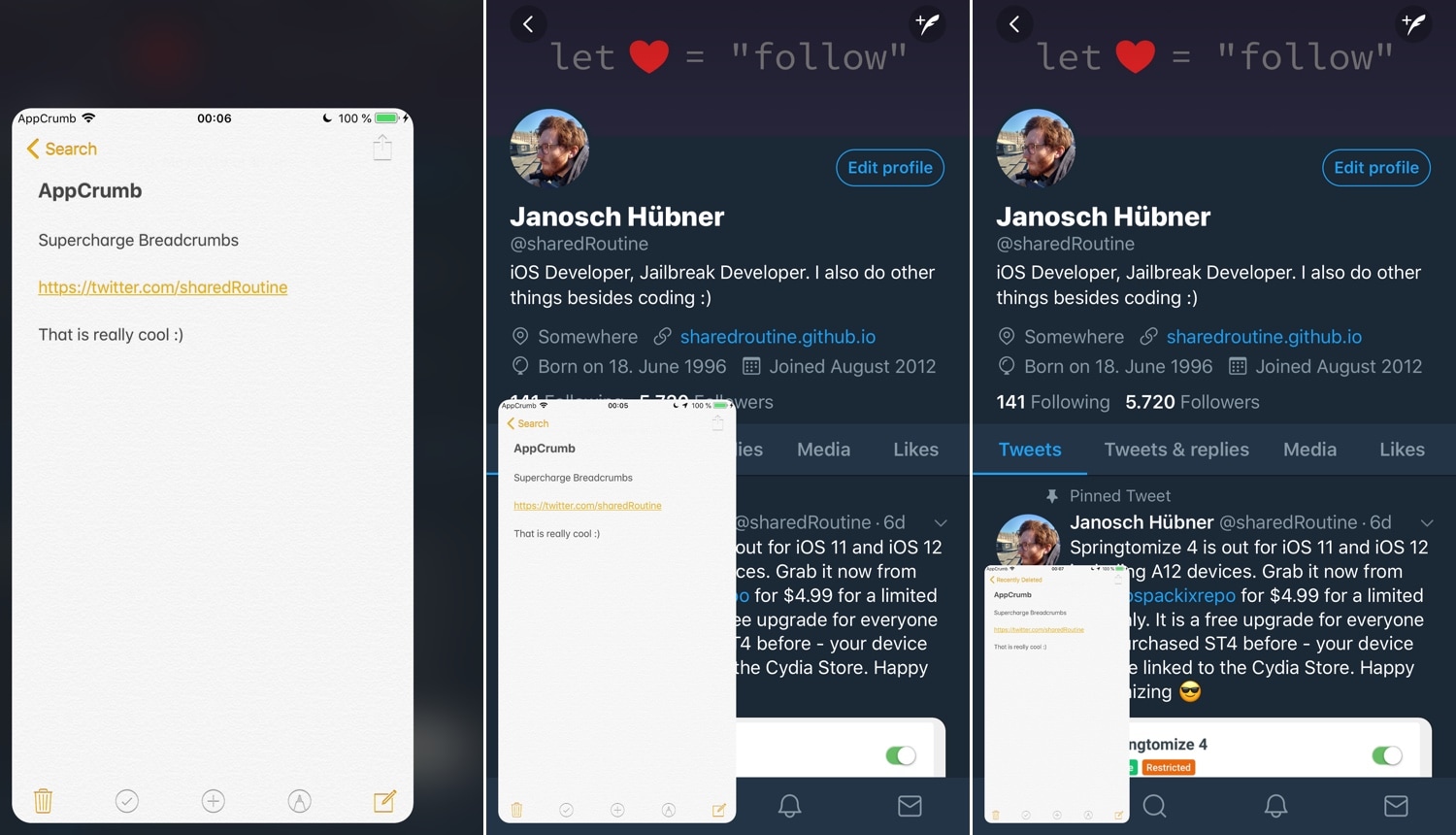 AppCrumb is an ingenious jailbreak tweak that replaces iOS’ native Breadcrumb links with something far more useful: windowed apps that appear over one another so that you can more easily switch between your new app and the most recently-used one.

AppCrumb comes with gesture support for moving and resizing the old app over the new, and as you might come to expect, you can easily get back to full-screen in your recently-used app with a double-tap gesture.

You can learn more about AppCrumbs and why it’s so good in our full review. 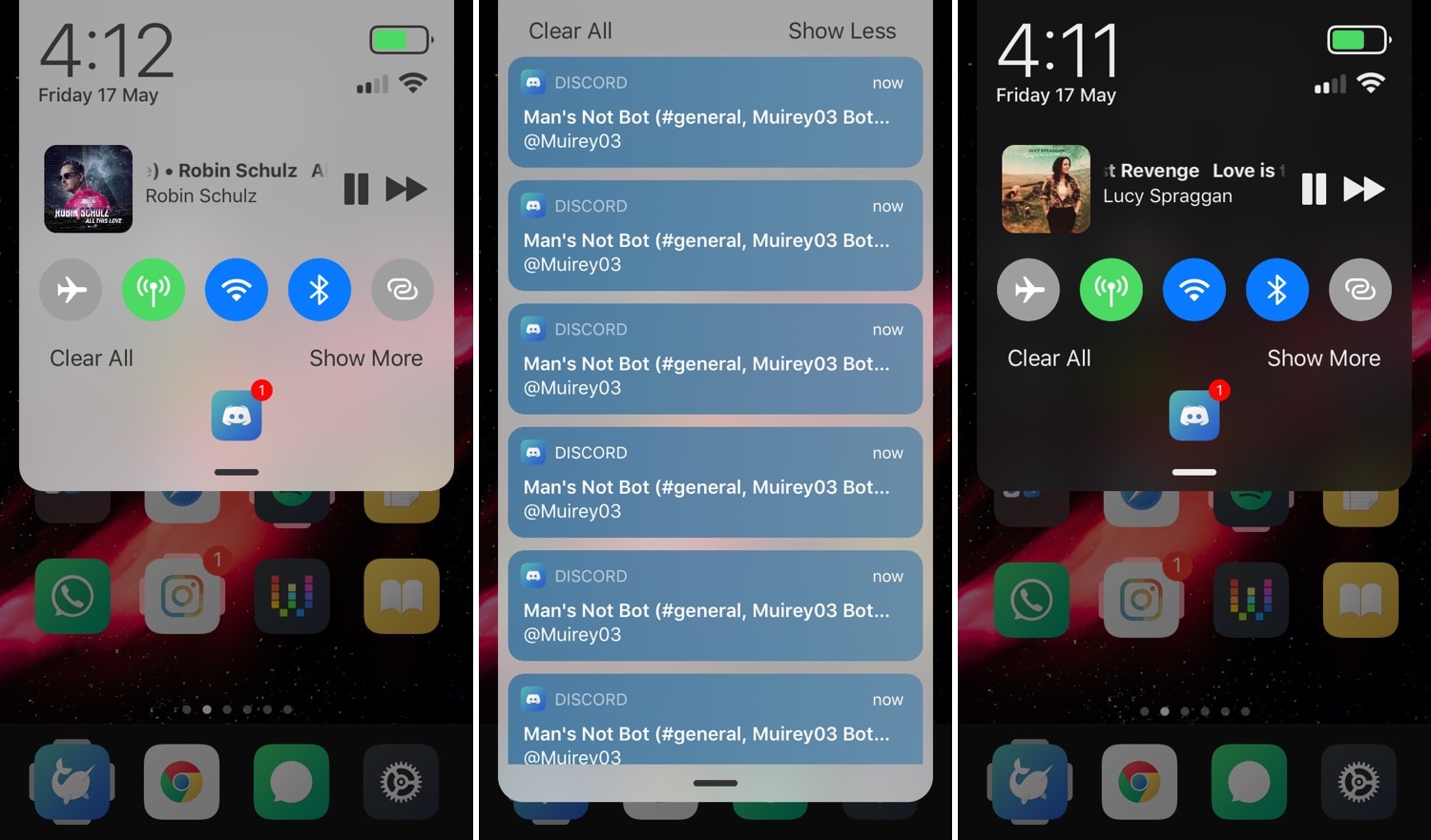 Centaur brings a refreshed Notification Center experience to the iOS platform, replacing the standard notification-centric interface with one that integrates popular features in iOS, such as toggles, Now Playing music, and device information.

You can learn more about Centaur, its features, and where you can download it in our full review.

Apple might’ve officially cancelled its AirPower product, but that doesn’t mean that we all can’t take advantage of the latest device-charging animations that Apple would’ve made available if AirPower launched as expected.

Here to make that happen is a jailbreak tweak called Maple, which was officially released just this week (we showed you a preview version not long ago). As you’ll notice in the screenshots, this tweak displays AirPower-centric animations and device charging statuses.

Those interested in learning more about Maple and how it works are advised to read our full review.

Pagebar is a newly-released jailbreak tweak that replaces the Home screen’s standard page indicator with something a lot more aesthetically pleasing.

Right out of the box, Pagebar supports four different themes, and you can actively adjust Pagebar’s height and offset as well as change the Dock’s settings to make it look better on your Home screen, especially with themes.

If you’re interested in learning more about Pagebar and where you can get it, then we recommend reading our full review.

CenteredLargeTitles: Centers all emboldened title texts in most of your apps in iOS 11 and 12 (free via level3tjg’s beta repository – review)

roundPrefs: Makes the settings tables round in the Settings app (free via CydiaGeek’s beta repository)

SiriApp: Puts an app icon on the Home screen that can be used to invoke Siri on demand (free via level3tjg’s repository – review)