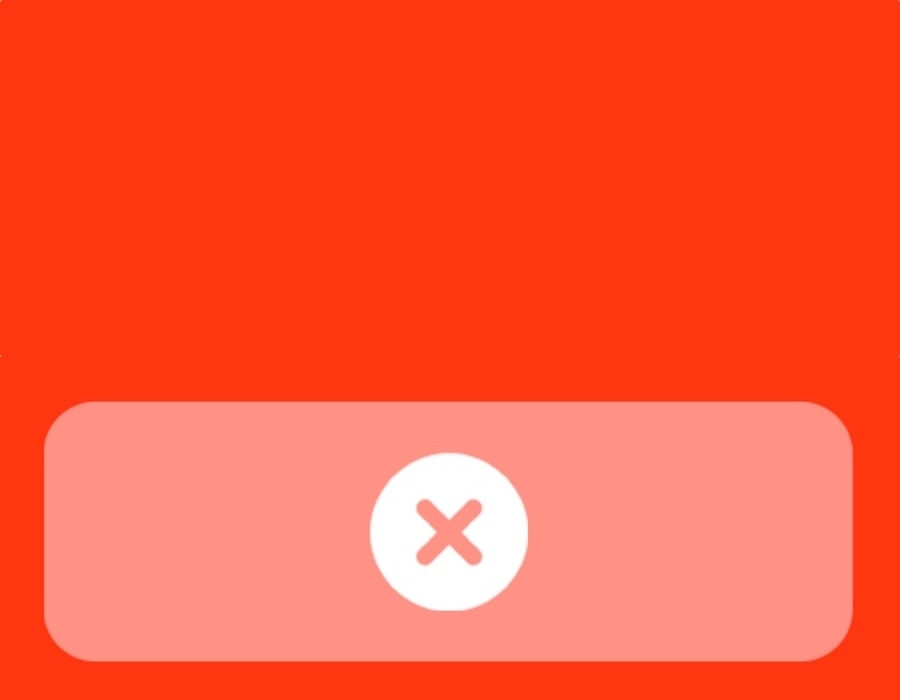 Most people use the Dock on their Home screen for fast access to their favorite apps, but that isn’t the case for everyone; some jailbreakers, for example, run custom Home screen setups and may prefer to hide the Dock altogether.

If you fall into the latter group above, then you may take an interest in a new free jailbreak tweak dubbed DockRemover by iOS developer Blake Boxberger. As you’ve probably inferred from the name already, DockRemover hides the  Dock from your iOS device’s Home screen, offering a cleaner overall aesthetic.

In the screenshot example above, you’ll notice that DockRemover compensates for the missing Dock by adding more vertical space between each row of the Home screen’s application icons. The result makes the Home screen’s wallpaper image more visible between the icons, which could be one of DockRemover’s biggest strengths.

Personally, I use my Home screen’s application Dock so much that I couldn’t fathom getting rid of it, but your mileage may vary depending on how you use your device. I will say, however, that I think the effect looks better on notched handsets such as the iPhone X, XR, XS, and XS Max than it does on non-notched handsets such as the iPhone 8 and earlier due to the extra emphasis it seems to impose on the edge-to-edge display.

If you’re interested in trying DockRemover on your jailbroken iOS 11 or 12 device, then you can download it for free from the Dynastic Repo repository in Cydia or Sileo. DockRemover doesn’t come with any options to configure.

If you’re on the opposite side of the spectrum and enjoy seeing and using your Home screen’s Dock, then you might consider using a different jailbreak tweak such as Five Icon Dock to increase its icon limit from four to five.

Do you think the Home screen looks better without the application Dock, or do you prefer having the extra row of icons always visible on any page of the Home screen? Let us know in the comments section below!