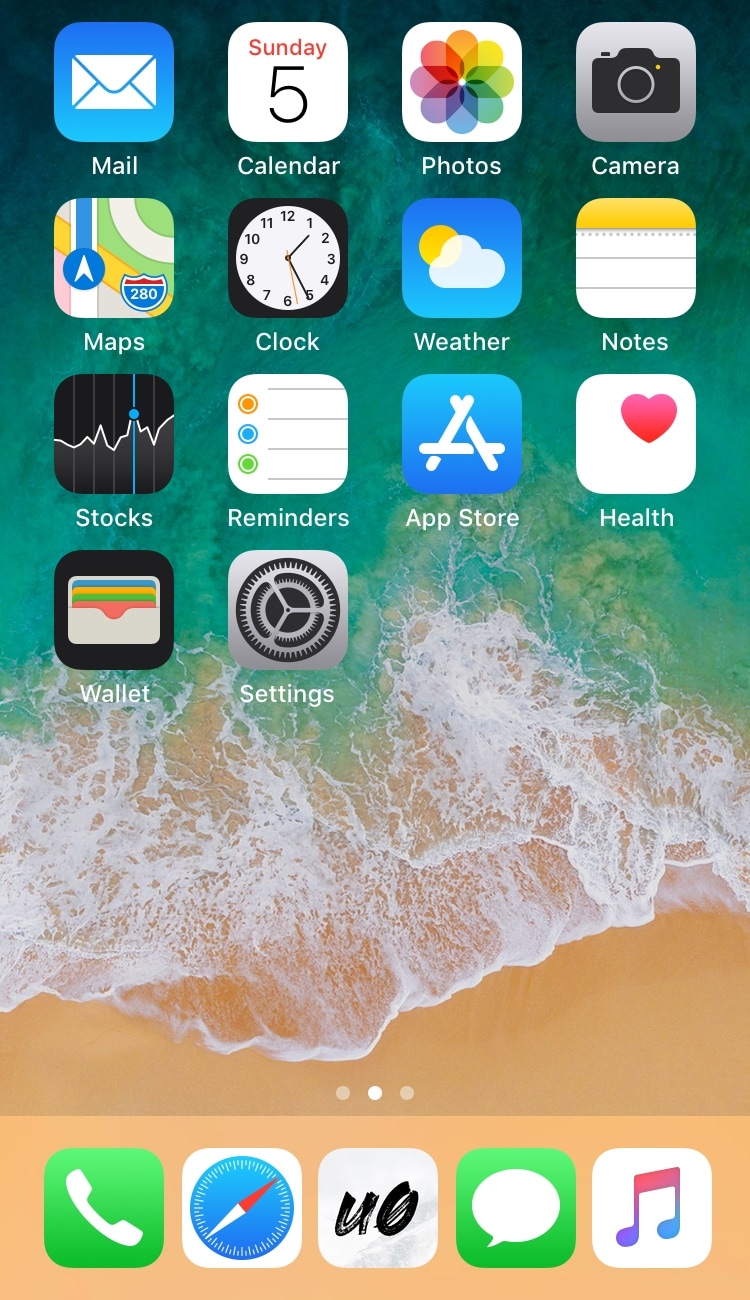 Given just how expansive Apple made the Dock on macOS and on iOS for iPads, it’s almost a shame that Apple limits the number of app icons you can have on your Dock in iOS for the iPhone and iPod touch.

With that in mind, I’ve always had a soft spot for tweaks that shattered that limitation, and that’s mainly why I’m excited to share the release of a free jailbreak tweak called Five Icon Dock (iOS 11 & 12) by iOS developer Guillermo Morán, the same creator behind the popular Eclipse dark mode tweak.

Evident from the tweak’s particularly conspicuous name, Five Icon Dock allows you to expand the Dock’s application limit from four to five on the iPhone and iPod touch. In the screenshot example above, you’ll see what the Home screen looks like when five icons are added to the Dock upon installing the tweak.

Veteran jailbreakers should be very familiar with this idea, as permitting more than four app icons in the Dock at one time has been a particularly well-received concept for years. In fact, some tweaks have even strived to go beyond five, but things tend to get a bit cluttered after that point – the apparent sweet spot for any iPhone’s tall and skinny display.

Morán’s Five Icon Dock tweak doesn’t come with any options to configure, and it’s specifically designed to work on jailbroken iOS 11 and 12 iPhones and iPod touches without a hitch. Obviously, iPads won’t need this tweak, as the four icon limit is already dealt with out of the box by Apple.

If you’re interested in using the new Five Icon Dock (iOS 11 & 12) tweak, then you can download it for free from the Packix repository in Cydia or Sileo. Moreover, those interested in learning more about how the tweak works can check out its source code on the developer’s GitHub page.

Do you like the freedom of having more than four icons in your iPhone’s Dock? Discuss in the comments section below.