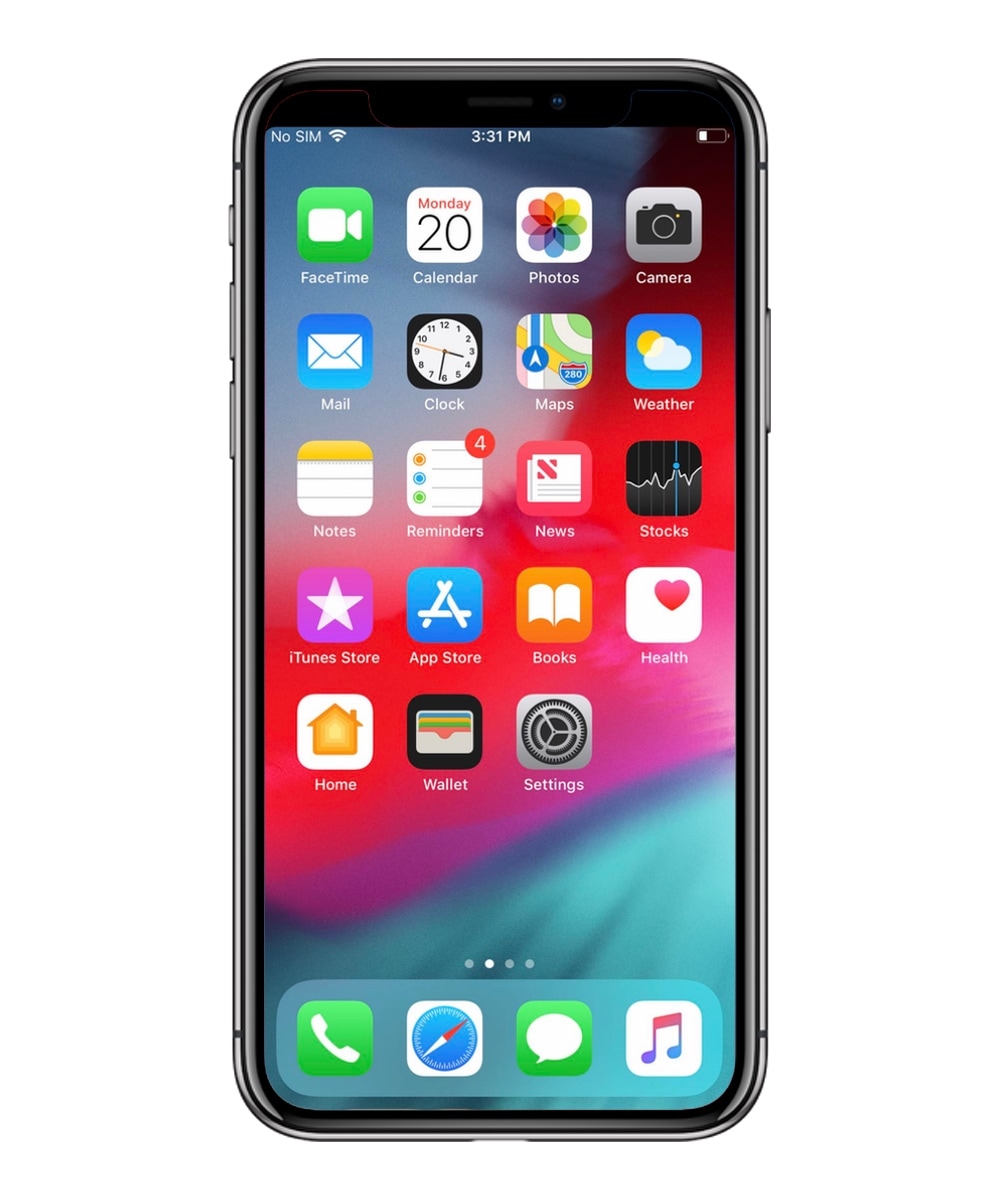 The notch at the top of modern Face ID-enabled handsets such as the iPhone X, XR, XS, and XS Max is a non-issue to me, but some people can’t seem to wrap their minds around having anything besides a straight line integrated with the display’s edge.

If you identify with the latter group of people and your notched handset is jailbroken, then you’ll be excited to learn that you can now download a newly-released jailbreak tweak called SmallStatusBarX by iOS developer level3tjg to hide the notch and enable the legacy Status Bar on relevant handsets.

As you’ll notice in the screenshot example above, SmallStatusBarX hides the Status Bar by blacking out the entire top of the display and moving the Status Bar just below where the notch begins. It’s worth noting that this effect is more convincing on OLED-equipped handsets like the iPhone X, XS, and XS Max than it is on the iPhone XR due to the pitch-black display capabilities.

You might have also discerned that the Status Bar looks and behaves more like it would on a non-notched handset such as the iPhone 8 and earlier. This means that the time appears in the center instead of on the left, and the status indicators (location, tethering, etc.) appear in different places as well.

SmallStatusBarX doesn’t come with any options to configure, and so what you see is ultimately what you get. If you’re interested in trying the tweak out for yourself, then you can download it for free from level3tjg’s beta repository in Cydia or Sileo. The tweak works on all jailbroken iOS 11 and 12 devices, but is only intended for those with notches.

If you aren’t already using level3tjg’s beta repository, then you can add it to your package manager of choice with the following URL:

Does the notch bother you, or have you learned to live with it? Share in the comments below.