It’s been an interesting week for the jailbreak community, especially in terms of jailbreak tweak releases.

In this roundup, we’ll talk about all the jailbreak tweaks released in Cydia from Monday, January 14th to Sunday, January 20th. As usual, we’ll kick things off by discussing our favorites first and then outline the rest afterward.

A whole host of interfaces found throughout iOS apply a subtle background blur to help bring the foremost interface into focus, and despite the number of people who enjoy Dark Mode-centric user interfaces, Apple seems to insist on pushing light-colored blur effects.

If you fall into the category mentioned above and prefer darker interfaces over lighter ones, then you should definitely check out a new free jailbreak tweak called Blurbe. This tweak tints both the blur effect and the interface emphasized by the blur, creating a sexier effect overall.

You can learn more about Blurbe and how it works in our full review. 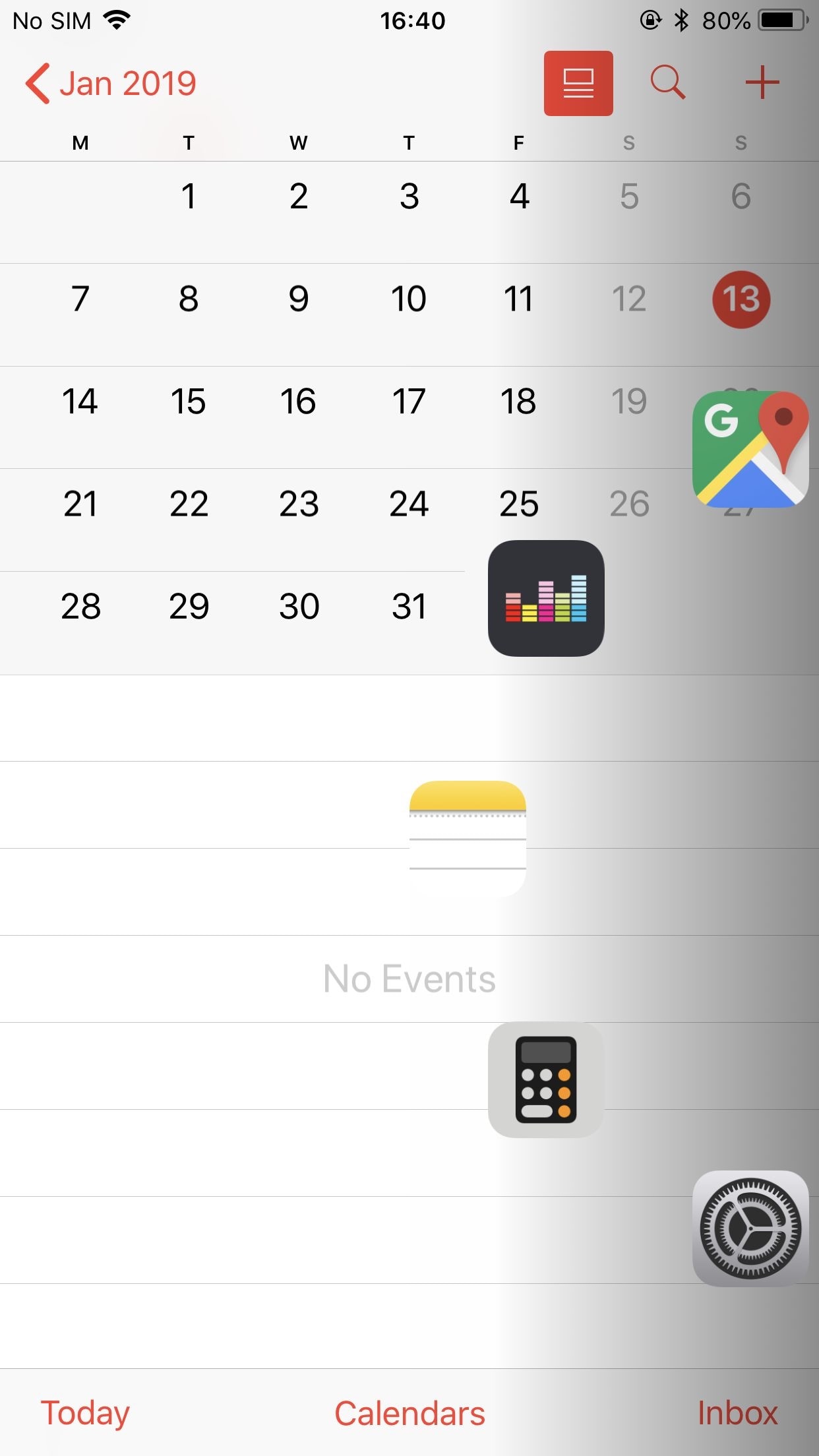 Once installed you can either swipe in from the edge of the display or invoke the desired Activator action to launch any of your favorite apps. You can customize which apps do and don’t appear in the rotary interface, and you’re not obligated to use Activator if you don’t wish to.

You can learn more about Launchtron and what makes it so great in our full review.

Good Morning: Opens an app of your choice when you wake up every morning ($0.99 via Dynastic Repo repository – review)

ytminibarx: Rounds the corners of the YouTube mini player for a more aesthetically-pleasing appearance (free via Wh0ba’s beta repository – review)