Apple accentuates several interfaces throughout iOS with a blurred background to help bring the overlaying interface into focus; key examples include Control Center, Folders, and Spotlight search, just to name a few.

Albeit aesthetically attractive, Apple could bring these blur effects into the modern age with the help of a darker color scheme. Fortunately, that’s something that a new free jailbreak tweak dubbed Blurbe by iOS developer dpkg_ brings to the table.

In the screenshot examples above, you’ll see how Blurbe puts a darker spin on the myriad of blurred interfaces throughout iOS. Not only does it dim the blurred background to make it appear more ominous, but it also tints the interface appearing front-and-center when the background is blurred to keep everything uniform.

Comparatively, the screenshot examples below depict what similar interfaces would look like without Blurbe installed. In this stock setup, the blurred backgrounds are much brighter, and so too are the interfaces being emphasized by them: 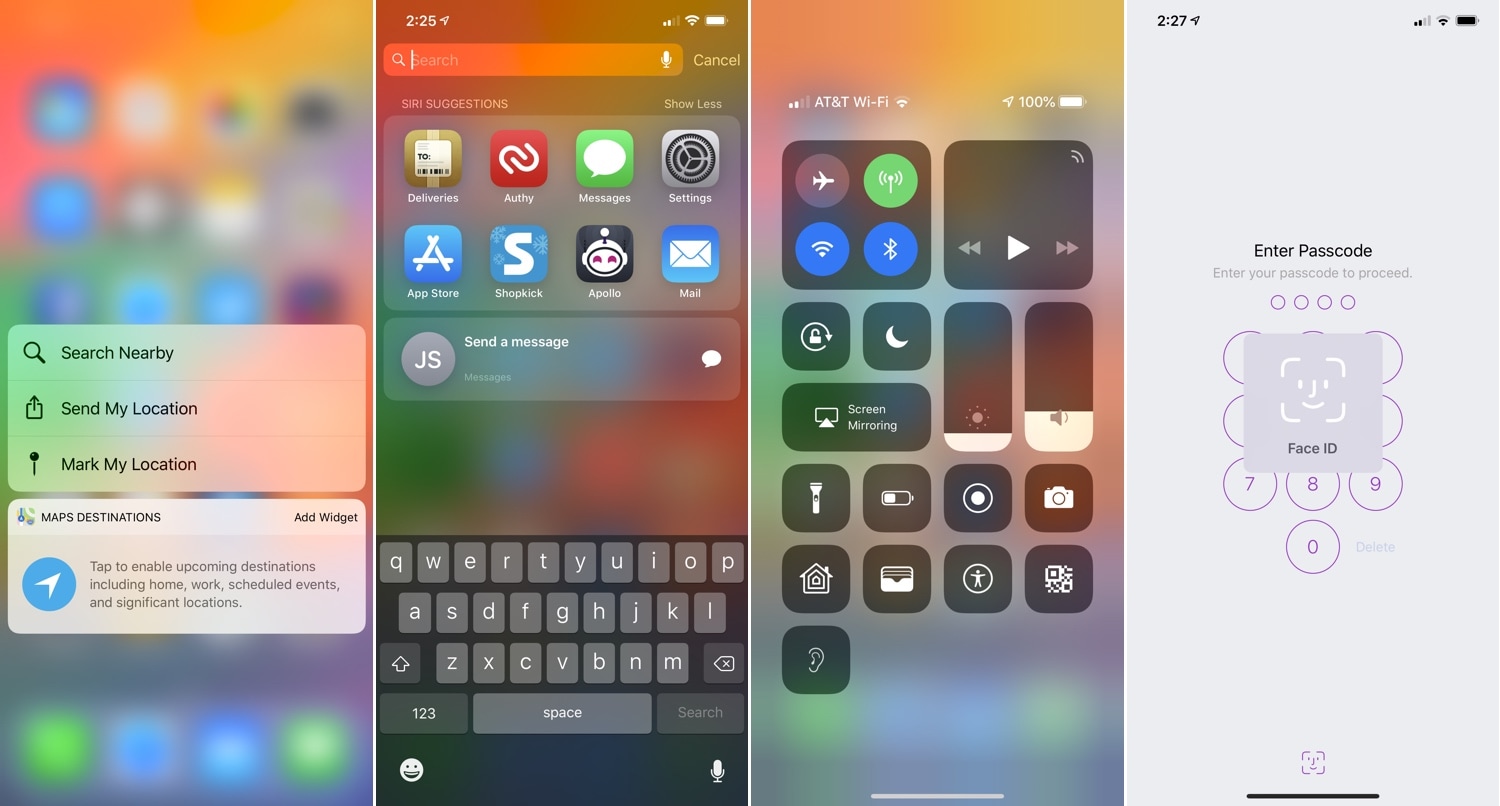 As a bonus, here’s another screenshot example that depicts a standard pop-up prompt before and after installing Blurbe:

Once you’ve installed Blurbe, you can to choose which iOS interfaces will receive the darker blur effect. These options populate inside of a dedicated preference pane in the Settings app:

The things you can do with Blurbe include:

The developer includes a respring button at the bottom of the preference pane that you should use every time you make changes to the Settings. It saves your settings and ensures they take effect.

If you like darker interfaces a lot more than brighter ones, then you should make Blurbe one of the next jailbreak tweaks on your installation to-do list. Personally, I love the effect brought on by Blurbe, and I’m hopeful that Apple will bring something similar right out of the box in a future software update.

If you’re interested in trying Blurbe, then you can download it for free from Cydia’s BigBoss repository. The tweak plays nicely with other Dark Mode jailbreak tweaks, such as Eclipse, and works on all jailbroken iOS 11 devices.

What are your thoughts about Blurbe’s impact on the iOS interface? Let us know in the comments section below.