It’s been a big week for the jailbreak community. Not only was the Electra jailbreak updated for the first time since the Summer months, but the first public beta of the Sileo package manager was also released, which aims to compete directly with Cydia.

Regardless of whether you prefer Cydia or Sileo for your jailbroken handset, you’re probably wondering how you can make the best of your pwned iOS 11 device. Fortunately, this roundup will discuss all the jailbreak tweaks released from Monday, December 24th to Sunday, December 30th.

As usual, we’ll kick things off by discussing our favorite releases this week and then outline the rest afterward. 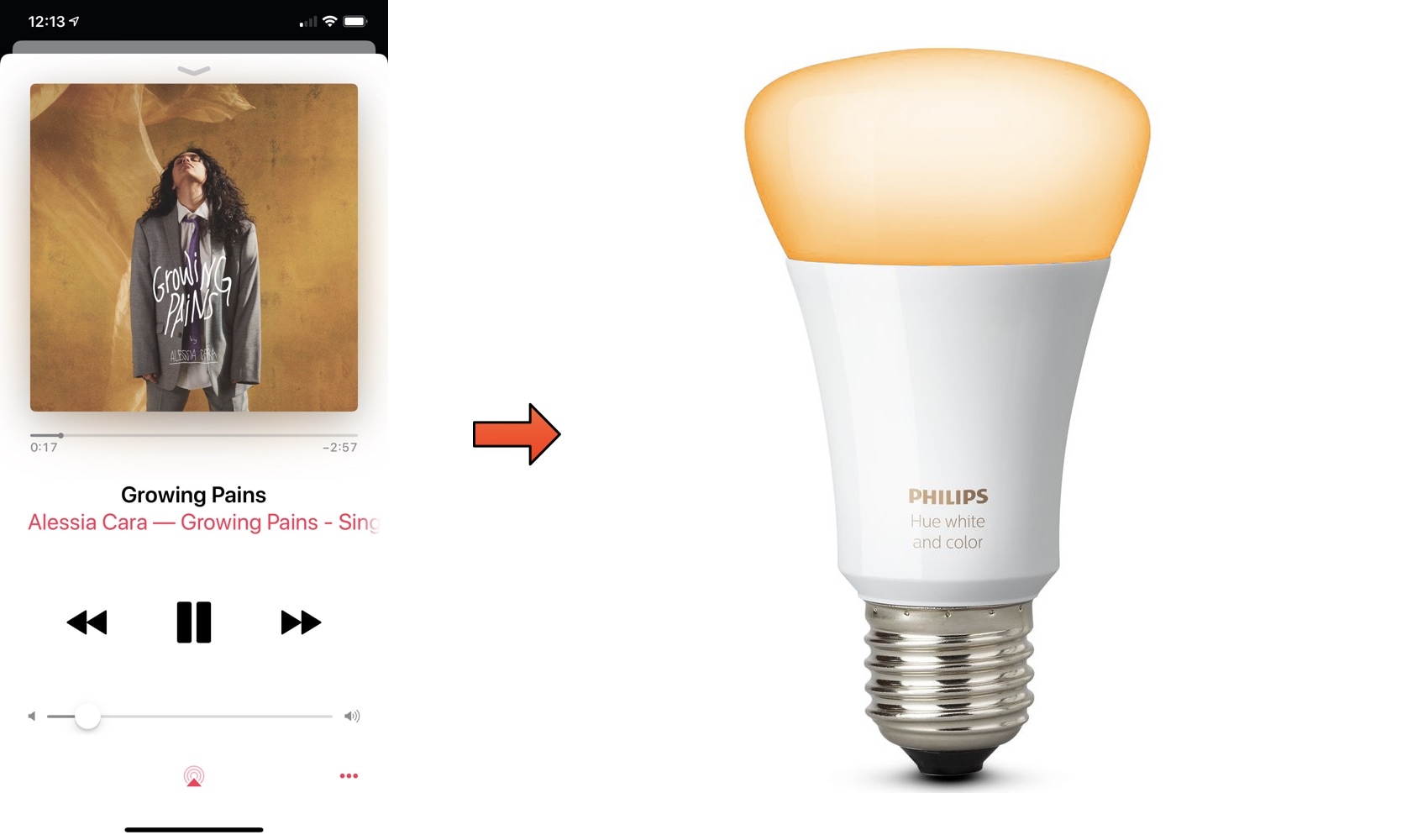 If you have the Philips Hue lighting system in your home and wish it could intelligently change colors every time your Now Playing music track changed, then you might like a new jailbreak tweak called HUE2.

With HUE2, the color of your Philips Hue light bulbs changes to match the dominant color of the album artwork of any music you have playing. The tweak automatically adjusts the tone as the track changes from one to the next.

You can learn more about HUE2 and where to get it in our full review. 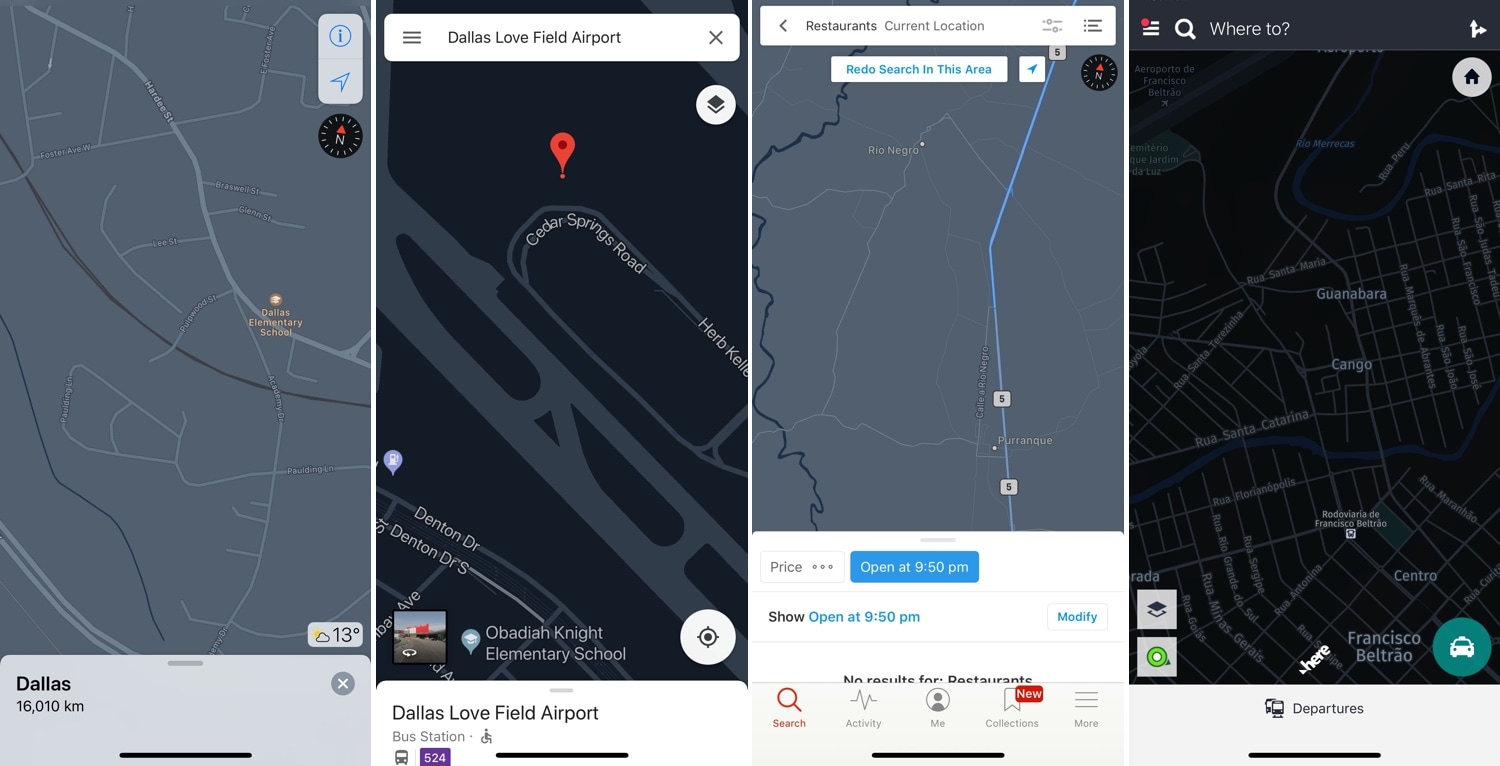 There are a lot of Dark Mode-centric jailbreak tweaks out there, but hardly any of them support the mapview interfaces found in various map and navigation apps on the iOS platform.

Enter Night Maps, a jailbreak tweak created especially for mapviews in the apps you use every day. This tweak supports mapviews from a variety of map providers, including Apple, Google, Nokia, and many others.

You can learn more about Night Maps and how it integrates with other Dark Mode jailbreak tweaks in our full review.

LSBlackTimeDateView: Makes the time and date on the Lock screen black instead of white (free via CydiaGeek’s beta repository)

LSBlueTimeDateView: Makes the time and date on the Lock screen blue instead of white (free via CydiaGeek’s beta repository)

TopicProminent: Forces notifications in iOS 9 to display the sub-title in addition to their regular titles (free via BigBoss repository)