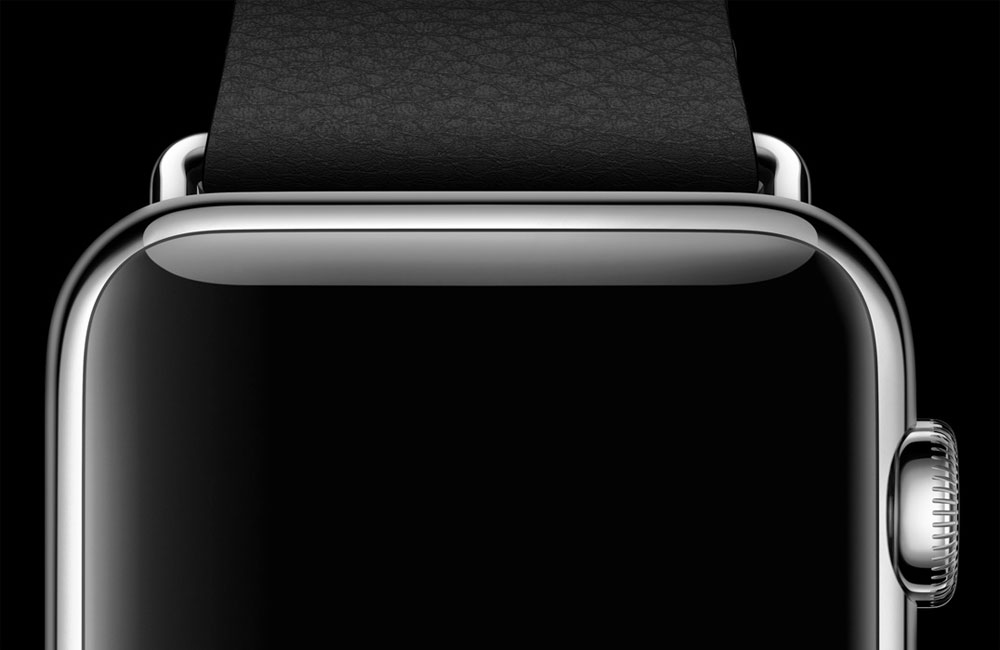 The Apple Watch is an incredibly advanced timepiece, but it’s much more than that. It’s also a very useful iPhone accessory that you can use right from your wrist to carry out tasks you’d normally do on your iPhone.

With that being said, when the Apple Watch seems to experience problems turning back on, and all you see is a black screen, things can be quite dismal. Fortunately, there are ways to troubleshoot, or to figure out what’s going on, and in this piece, we’ll try our best to share some useful details with you on how to get your Apple Watch working again.

Whether you’ve got an Apple Watch, Apple Watch Sport, or even the Apple Watch Edition, they’re all powered by similar watchOS software, and this means they can be subject to common bugs, malfunctions, and can require troubleshooting to get them working again.

If you’re experiencing issues with your Apple Watch, such as any of the following potential issues, then you’ve come to the right place:

Fortunately, for most of the issues listed above that you might experience, there is an easy way to get your Apple Watch up and running just how you’d expect it to work again, as Apple notes in an online support document. So without further ado, let’s take you through some of them.

If your Apple Watch’s display is completely black and doesn’t seem to be responding to your touch, then your Apple Watch could be powered off, or may not have enough power left in its battery to turn the display back on from sitting off the charger for too long.

The first thing you should do to try and fix this issue is to press and hold the side button on your watch to see if the Apple Watch turns back on. If it doesn’t, you can try a hard restart by pressing both the side button and digital crown for 10 seconds.

If this still doesn’t work, you may have a completely drained battery, and may need to try charging the device some and then repeating the above steps.

I have a black screen, but the time appears in green in digital format

If your screen is black and shows the time in green and in digital format, but you’re unable to get to the Home screen or view your Glances and other goodies, then your Apple Watch is in power reserve mode.

This is a mode built into the Apple Watch to help reserve battery life. The Apple Watch, as small as it is, doesn’t have a very large battery, so power reserve mode is intended to make your Apple Watch last longer, while still providing you with an accurate time. Other major features of the watch are disabled for power efficiency.

To get our of power reserve mode, you will need to reboot the Apple Watch. This is done by pressing and holding the side button of your watch for up to 10 seconds until you see an Apple logo, which indicates your Apple Watch is rebooting.

Further reading: How to use Power Reserve mode on Apple Watch

I see a black screen, the time in green, and there’s also a red lightning bolt

If you are seeing a black screen with the time in green and in digital format, and just to the left of it is a small red lightning bolt icon, then your Apple Watch is too low on power to boot into regular mode.

While in this mode, you will be unable to access main functions of your watch, such as getting to the Home screen, viewing your glances, launching apps, and more.

In this mode, your Apple Watch has essentially switched to Low Power mode on its own because it was running too low on power and needed to conserve energy. You will have to charge your Apple Watch to get back into regular mode, or else soon the Apple Watch will die completely and end up unresponsive until it is charged back up.

My Apple Watch turns on just fine, but the screen is black and it’s talking to me

If your Apple Watch turns on fine, but shows a black screen after the reboot and is talking to you, then you probably have VoiceOver turned on.

To fix this, you can use your iPhone to turn VoiceOver off from the Apple Watch app, or you can press and hold the digital crown on your Apple Watch to launch Siri and ask Siri to disable VoiceOver for you.

My Apple Watch isn’t responding to taps or button presses

If your screen is either completely black, or seems to be displaying content, but your Apple Watch isn’t responding to finger taps or momentary button presses, then a hard restart may be in order.

Don’t bother pressing and holding the power button to reveal the power down menu, because if your display isn’t responding to touch, then the slider might not work. Skip right to the hard restart, and press and hold the side button and the digital crown simultaneously for about 10 seconds or until you see an Apple logo appear.

If the touch screen remains unresponsive, or the buttons do nothing, you may need to visit an Apple Store for support because something in the Apple Watch’s hardware may have failed to keep your input from being registered.

If your Apple Watch is trying to boot up, but seems to hang and isn’t able to turn back on, then you can go ahead and try a hard restart by pressing and holding both the side button and digital crown simultaneously for 10 seconds or until you see an Apple logo on the screen.

If it fails to boot up after the hard restart, then there may be a corruption in the operating system’s boot files and the watch will be unable to power on. Apple may entitle you to a free replacement or repair if the watch is under warranty, so it’s strongly advised you contact AppleCare in this particular scenario.

Although the Apple Watch is a simple device with fewer functions than the iPhone, it still is an incredibly complex device for its size. Unfortunately, its size also means you have no ports, so when it comes to troubleshooting software issues, it’s not like you can just plug it into your Mac and restore the firmware like you can with an iPhone. Everything has gone wireless, and wireless restores and updates are impossible unless you can actually access the software in the first place.

Although there might be times when you can fix some problems with the Apple Watch yourself, often with just a hard restart, or a re-charge, or a simple settings change, there are some times when you might just have to bite the bullet and call Apple for help.

Have you ever had any of the listed issues with your Apple Watch? If so, how did you fix it? Share in the comments!