Here are possible solutions to fix issues when trying to open an app on your Apple Watch, and it freezes on the loading screen, doesn’t open, stays stuck, or crashes. After implementing some of these potential fixes, apps on your Apple Watch should work fine. Please note that these fixes work for all watch models running any version of watchOS, including watchOS 8. 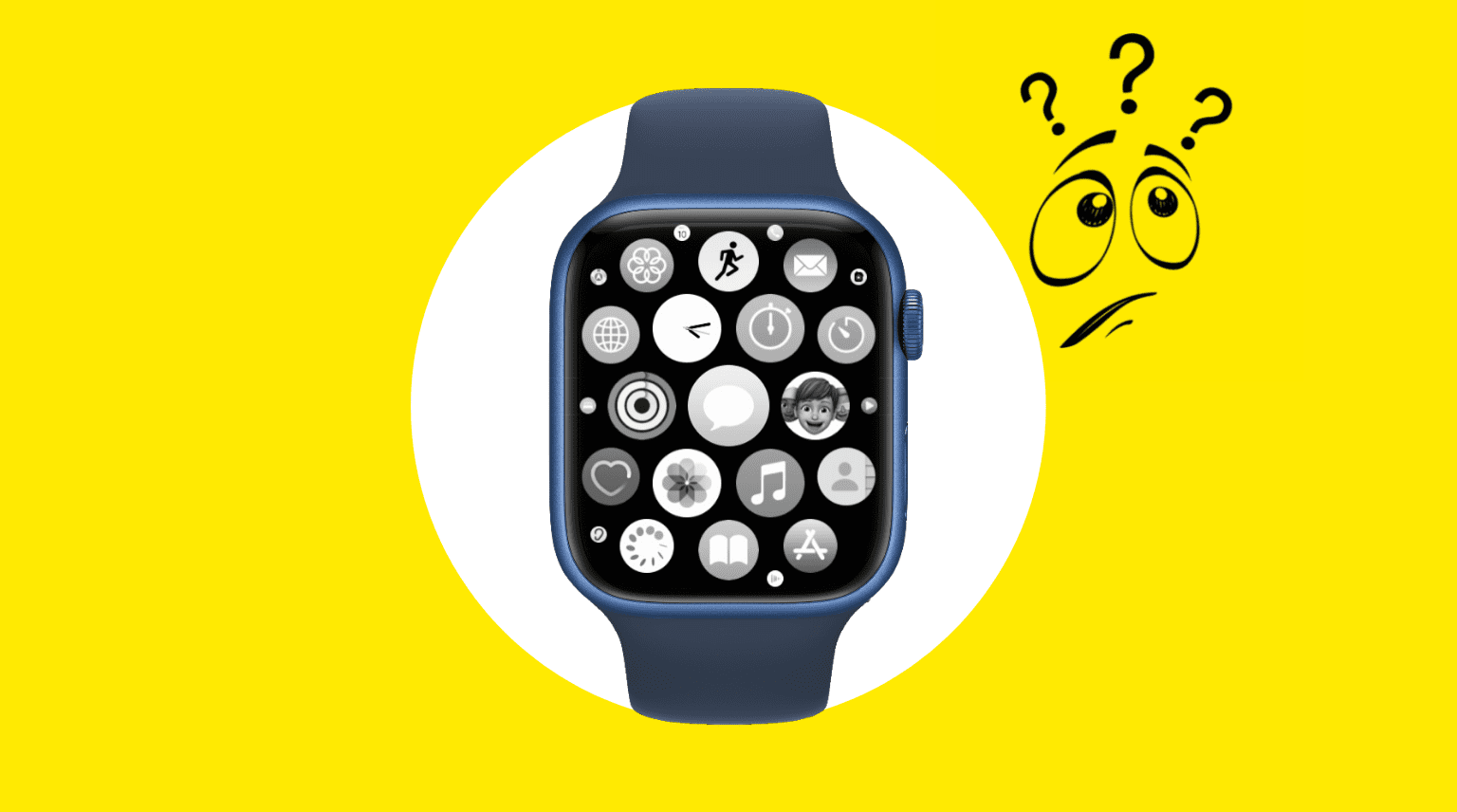 1. Force quit the app on your watch

Once you have force quit the app, open it again from the Apple Watch app bubble, and it should work.

2. Open the app in Airplane mode

Swipe up from the bottom of the Apple Watch screen to get to its Control Center. From here, tap the airplane icon. Next, open the app and see if it loads or not. 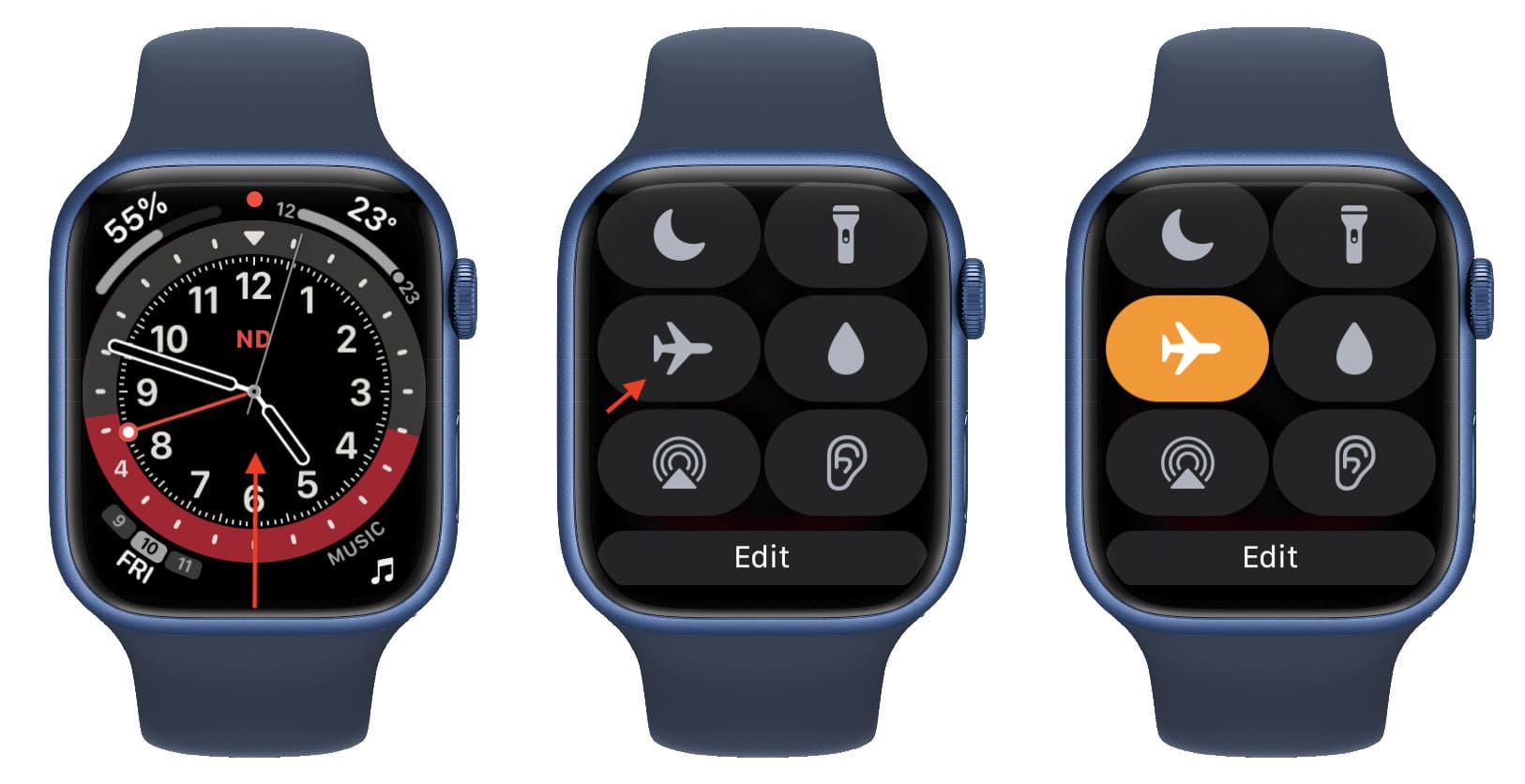 Restarting is an often-overlooked solution. But it may fix such app freezing and crashing issues. To restart your Apple Watch, long press the side button and drag the power off slider to the right. After waiting for a minute or so, press the same side button to power on the watch.

Once the Apple Watch switches on, open the app, and it should work accurately. 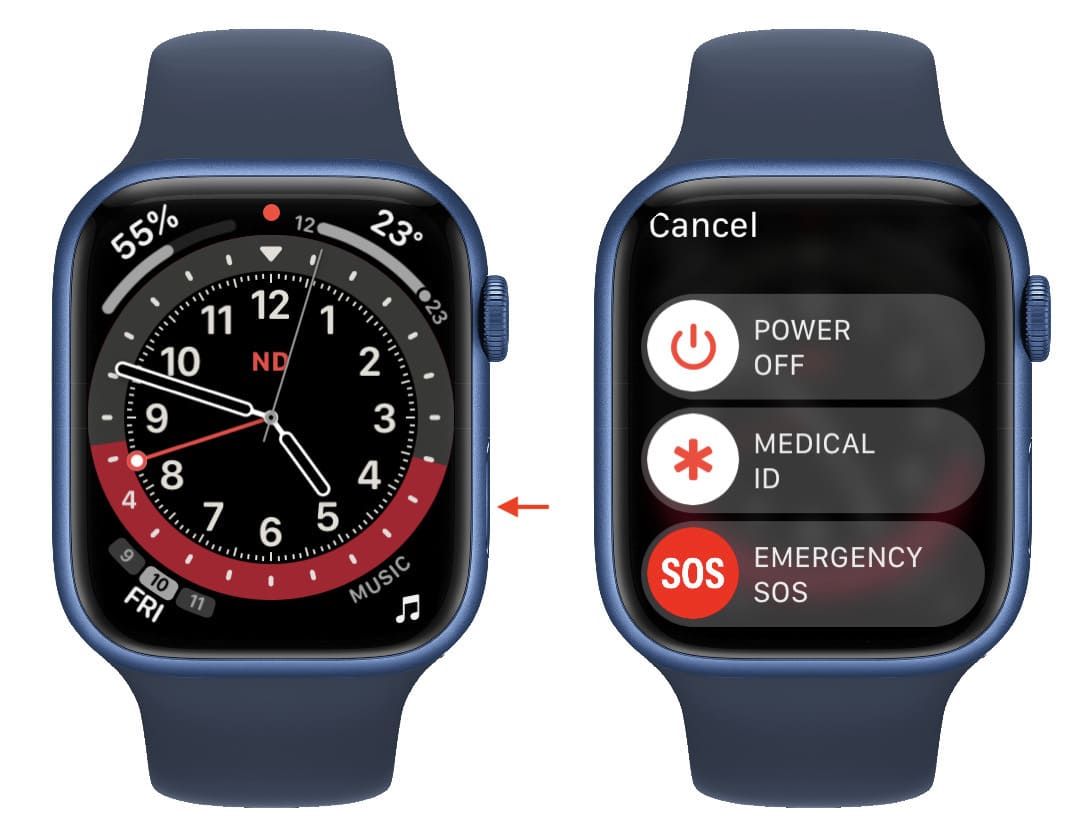 4. Free some space on your Apple Watch

Apple Watch has a maximum of 32GB storage. And if it is almost full, apps will crash and not work properly. To address this, check how much free storage you have on your Apple Watch and then free up space on it. After doing that, restart the watch, and from now on, apps should run without a glitch.

5. Update the app on your Apple Watch

If you’re running an old version of an app, it may crash and not play nicely with watchOS. To address this, update the app on your Apple Watch. You can do it from the App Store on the watch itself or the paired iPhone.

6. Uninstall the app and reinstall it

Despite the above solutions, and if the app continues to crash or freeze, you can delete and re-download it. Here’s our guide that will take you through the steps to remove apps from your Apple Watch. Once that’s done, you can re-download the app using the App Store on your Apple Watch or get it on the iPhone and install it on the watch via the Watch app.

Touch the bottom of your Apple Watch. Does it feel too hot? If yes, your watch could not be performing at its best. As a result, the apps aren’t opening properly or crashing. Extreme temperatures (too hot or cold) aren’t suitable for any electronic device.

Most likely, your Apple Watch is hot because it was sitting on the charger for long or the outside temperature is significant, and your watch is running several tasks.

To cool off your Apple Watch, turn it off for five minutes. After that, switch it on, and everything should run fine.

8. Update to the latest version of watchOS

Just like iPhone, your Apple Watch is no stranger to bugs. They are irritating and can cause various problems. To fix this, one reliable solution is to download and install the latest version of watchOS. If the bug was known to Apple, they almost certainly fixed it in the update. So, make sure you update your Apple Watch.

Related: How to speed up Apple Watch software updates dramatically

Finally, if nothing helps, the last recourse is to start afresh. You’ll have to unpair your Apple Watch from the paired iPhone, which will erase it completely. After that, you’ll have to set it up again as new.

I hope that by now, apps on your Apple Watch are working properly. For most users, including me, restarting the watch, updating the apps, having the latest watchOS, ensuring sufficient free space, and operating in non-extreme temperatures keep the device functioning well.